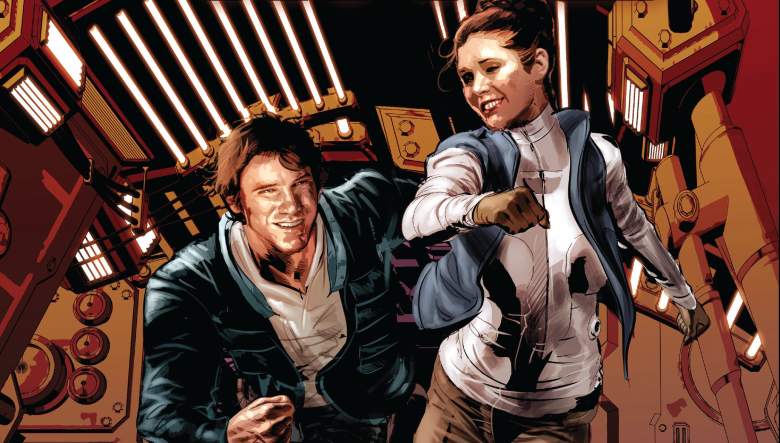 Han Solo and Princess Leia might look happy on artist Mike Deodato’s cover for Star Wars #23, but our Rebel Alliance heroes find themselves in danger once again in Marvel’s main Star Wars series. The latest issue hits stores on Wednesday, September 28. Read on for a preview of the action. 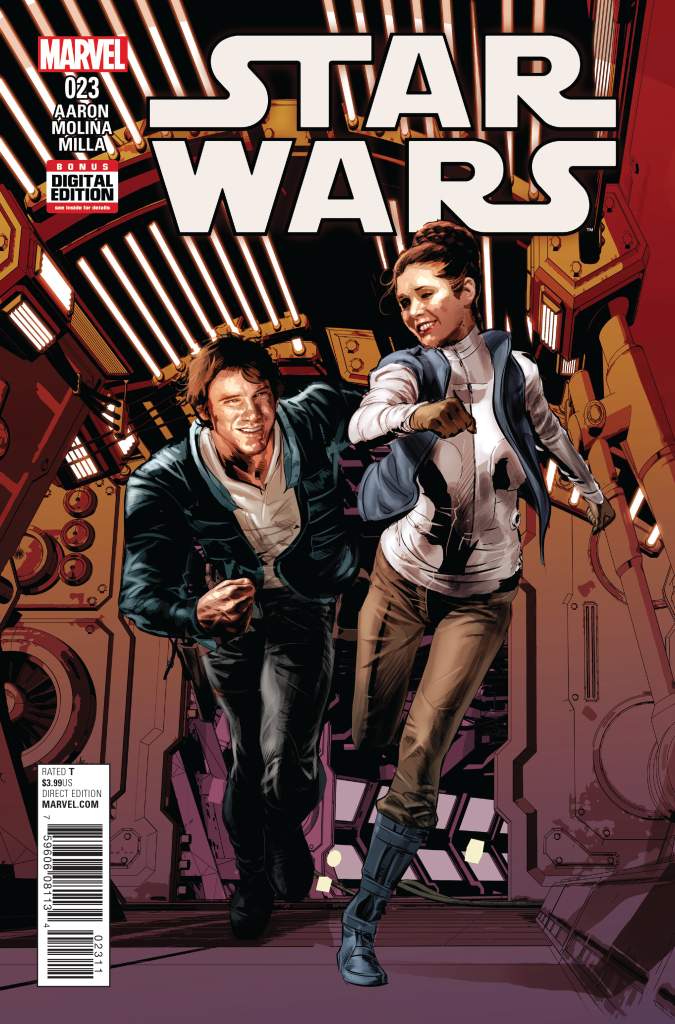 In Star Wars #22, Luke Skywalker and Red Squadron joined Han and Leia as they hijacked an Imperial Star Destroyer. Unfortunately, the ship is almost damaged beyond repair, so the group is just floating in space. Han and Leia also can’t stop arguing about who is in control of the ship. The writer on the main Star Wars book is Jason Aaron and Jorge Molina once again is the artist.

You can click here to check out a preview of the issue from Previews.

The only other Star Wars related release from Marvel is Star Wars Legends Epic Collection: Legacy Vol. 1. The book collects issues #0-19 from John Ostrander and Jan Duursema’s acclaimed Dark Horse series, which takes place 137 years after the events in Star Wars: A New Hope and follows a different Skywalker generation. (Yes, even long after Anakin, the Skywalkers are still major players in the galaxy.) 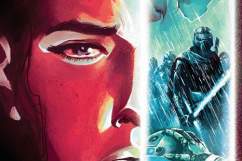