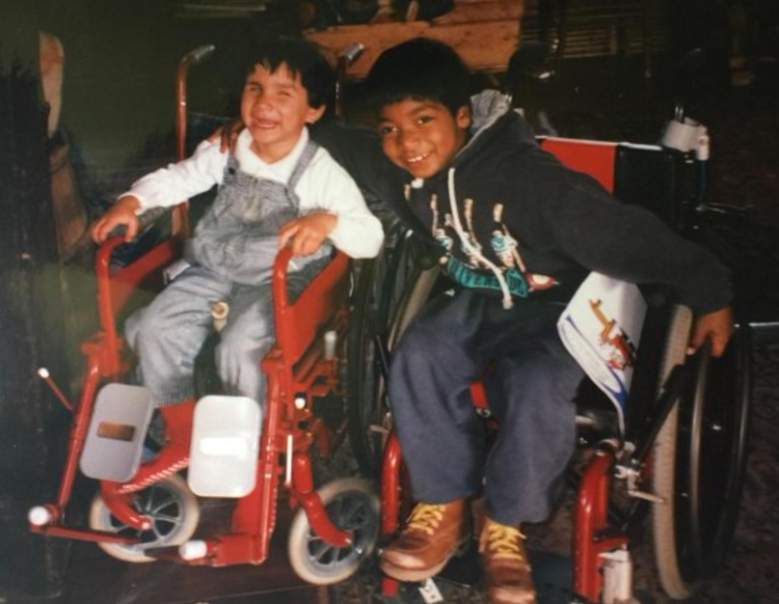 On Wednesday, TMZ reported that Thaddeus Farrow, the 27-year-old adoptive son of actress Mia Farrow, died. Law enforcement sources told the site that he suffered life-threatening injuries in his car and no foul play is suspected. The life-threatening injury was a gunshot wound to the head. In a statement after her son’s death, Farrow posted a link to the American Foundation for Suicide Prevention.

The Hartford Courant reports that Thaddues died in Connecticut, while driving on Route 67. State troopers found his car at around 12:45 p.m. after responding to a 911 call. He was rushed to a hospital and pronounced dead at 2:30 p.m.

Police confirmed to the News Times that Thaddeus’ life-threatening injury was a gunshot wound to the head. 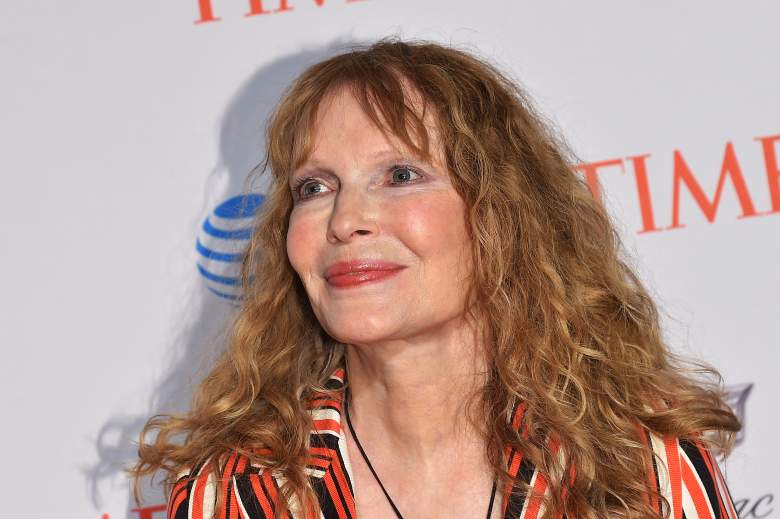 Farrow has 14 children, only four of whom are biological children. Her oldest are twins Matthew and Sacha Previn, who were born in 1970. Thaddeus is one of the 10 children Farrow adopted and was adopted after Farrow ended her relationship with director Woody Allen.

Thaddeus was a paraplegic due to polio, a disease Farrow herself battled when she was 9 years old. According to a 2000 New York Post piece, Farrow found Thaddeus in a Calcutta orphanage, where he was crawling on the floor and receiving no care. Farrow believed he would have died without her help and she adopted him in 1994.

“I perhaps am more motivated than most people because I had polio myself and it was a real struggle to come through it, and what I saw will never leave me – in the hospitals and in the public wards for contagious diseases,” Farrow told the New York Post in 2000. “Perhaps even more so because I have a son who is only 12 years old and who is paralyzed from the waist down because of polio. This is a terrible disease, and he has a lot of difficulty just getting through the day. I would love to see the end of polio, where no more children have this.”

Vanity Fair reported in 2013 that Thaddeus uses crutches or a wheelchair to get around. He told Vanity Fair that he became a Good Samaritan and had a girlfriend at the time.

“It was scary to be brought to a world of people whose language I did not understand, with different skin colors,” Thaddeus told the magazine at the time. “The fact that everyone loved me was a new experience, overwhelming at first”

On Thursday, Farrow issued the following statement on Twitter:

We’re devastated by the loss of Thaddeus, our beloved son and brother. He was a wonderful, courageous person who overcame so much hardship in his short life. We miss him. Thank you for the outpouring of condolences and words of kindness. If you or someone you love needs help, or you want to support a group doing life saving work, please visit: AFSP.org. 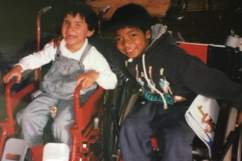