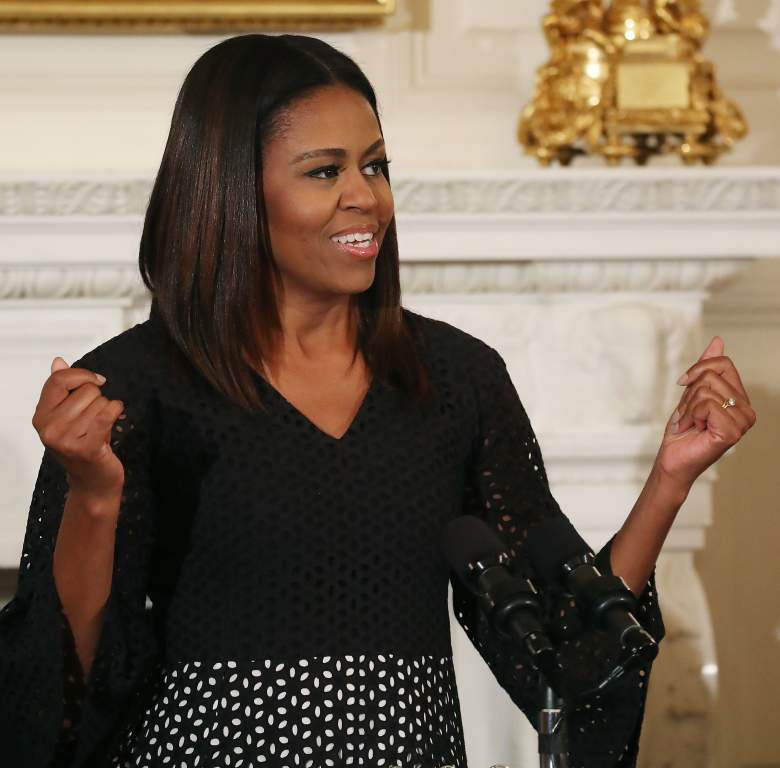 The second week of The Ellen DeGeneres Show promises to be just as jam-packed as the first, with both First Lady Michelle Obama and Hillary Clinton on this week. The interview with Clinton will not be in person though, if it still takes place at all. Clinton cancelled her West Coast trip after being diagnosed with pneumonia.

Here’s a look at DeGeneres’ schedule this week. To find out which of your local stations air Ellen, click here and the channel and time will appear next to the Ellen logo.

While a performance from Celine Dion might be the highlight of any episode, Monday’s will also include an interview with Ryan Lochte, his first TV interview since he was suspended. Lochte also will perform with his Dancing with the Stars pro-partner Cheryl Burke.

First Lady Michelle Obama will be back on Ellen, but this time, she’s co-hosting the entire episode. Usher will perform a song from Hard II Love and Stephen Curry of the Golden State Warriors will stop by. 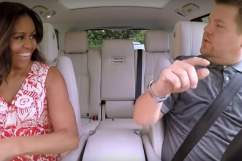 Hillary Clinton is scheduled to drop by on Wednesday, but again, this might change. Clinton felt “overheated” at a September 11 ceremony in New York on Sunday and her campaign later revealed that she was diagnosed with pneumonia on Friday. She then cancelled a trip to San Francisco, Los Angeles and Las Vegas. If she still plans on appearing with DeGeneres, she’ll have to do it via satellite.

Jimmy Kimmel will drop by to tease this weekend’s Emmys. Scot Eastwood will make his Ellen debut to talk about Snowden. Chance The Rapper, Lil Wayne and 2 Chainz will perform a song from Chance The Rapper’s Coloring Book. 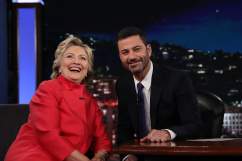 Seth Rogen will be back on Ellen after this summer’s successful release of Sausage Party. Carrie Underwood will perform “Dirty Laundry.” 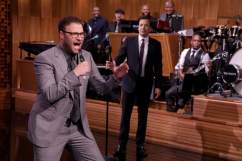