It’s official– Amanda Seyfried is engaged to her Last Word co-star, Thomas Sadoski. Reps confirmed the news to US Weekly on Monday. While Seyfried is perhaps best known for her role in the hit comedy film, Mean Girls, not everyone knows who her special man is.

Read on to learn about Thomas Sadoski.

1. He Is a Theater Veteran 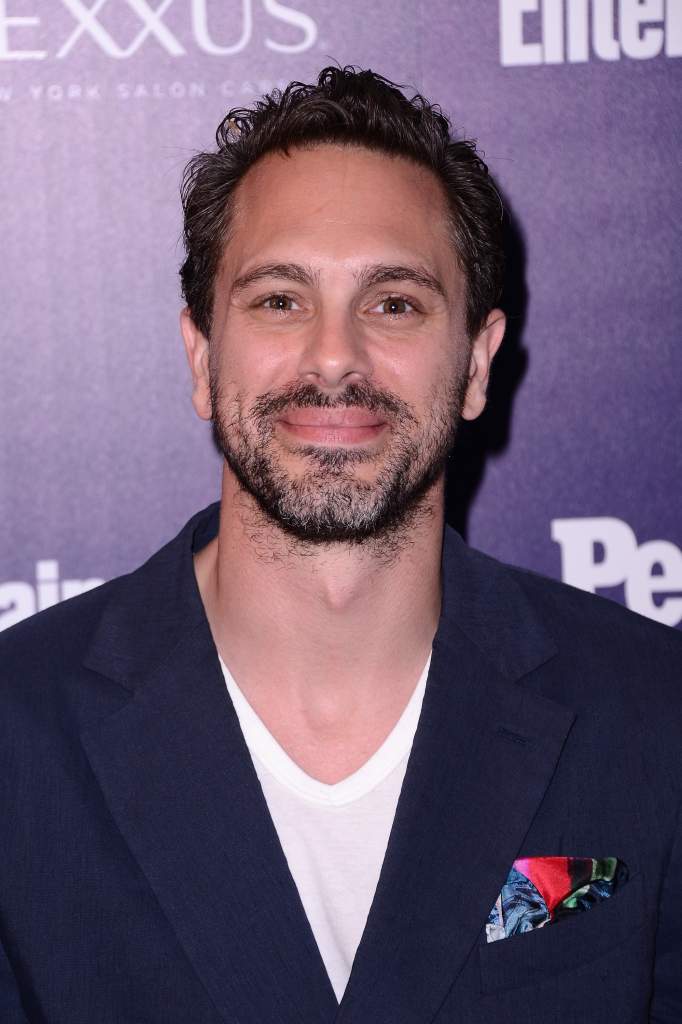 Sadoski was cast in ‘The Newsroom’ after working with co-star Alison Pill on a Broadway Show. When asked if anything surprised him about the transition from theater to television, Sadoski said, “That’s tricky. The transition has been much easier for me because I am working with Aaron Sorkin, who is a playwright, really. He writes so theatrically for television. It was also a fairly gentle transition because I’m working with so many talented theater actors in this show.”

2. He Played Don Keefer in HBO’s ‘The Newsroom’ 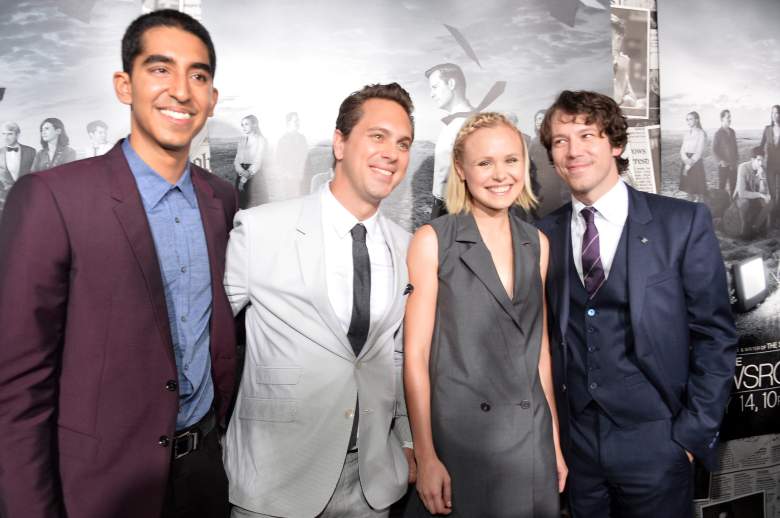 Interview Magazine writes, “[Sadoski] is currently most famous for his role as… Don Keefer, on HBO’s The Newsroom.” In the series, Sadoski’s character is a former executive producer of News Night. He is Will McAvoy’s underdog and, in the words Interview Magazine, is “[a] highly adept, albeit emotionally negligent.. producer.”

Sadoski attended the University of North Texas in Denton for one semester before moving to New York City to pursue his passion for acting. In an interview with Idea Tap, he says, “The fact that I left University after a semester and sort of went immediately to theater school— what it forced me to do was start behaving like a professional right off the bat. I had to do it… and I think that to be an artist… you have to study that stuff.”

3. He Was Nominated for a Tony 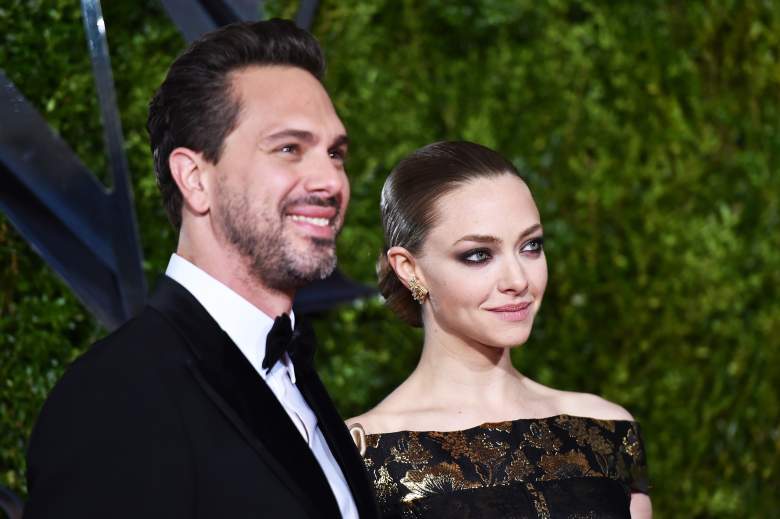 In 2009, Sadoski’s role in Neil LaBute’s Reasons to be Pretty, earned him a Tony nomination.

Sadoski began his career understudying for Mark Ruffalo and Mark Rosenthal in This is Our Youth, and has appeared in multiple off-Broadway productions. In 2011, he originated the role of Trip Wyeth in Jon Robin Baitz’s Other Desert Cities. Sadoski won an Obie Award and Lucille Lortel Award for the show, which was named Outstanding New Off-Broadway Play.

4. He Met Seyfried While Working on a Play 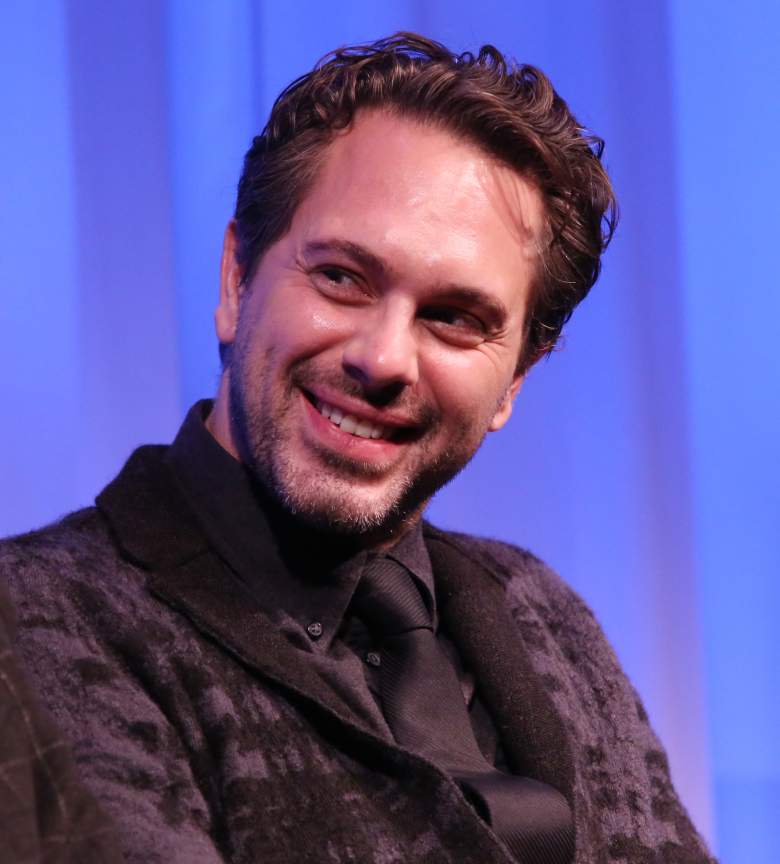 Seyfried and Sadoski met while working on the play, The Way We Get By, in 2015. They then worked together on the film The Last Word, which is when their romance officially began. US Weekly was the first to report their engagement. The news outlet writes, “On Tuesday, September 6, the Mamma Mia! actress, 30, was spotted walking her dog, Finn, in New York City and sporting a ring on her ring finger. All that was visible of her ring was a simple, thin band.”

5. He Was Married to His First Wife for 8 Years

Before dating Seyfried, Sadoski was married to a woman named Kimberly Hope for eight years. In March, Radar published an article that revealed Sadoski was still married when he met Seyfried. At the time, the 30-year-old was dating Justin Long.  “Sadoski filed for divorce from Hope on August 14, 2015, and Seyfried announced her split with Long just a few weeks after that. Hope did not answer Sadoski’s petition, nor hire a lawyer, and so the divorce went into default and was granted on December 14, 2015, court records state.”