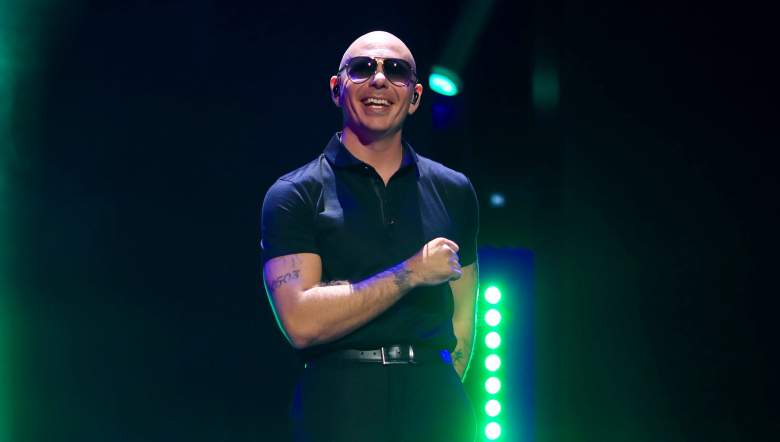 Pitbull (né Armando Christian Pérez) is a prominent American rapper who has produced a number of hit singles, including “I Know You Want Me (Calle Ocho)”, which peaked at No. 2 on the Billboard Hot 100. Pérez grew up on the rough streets of Miami, and was a drug dealer and hustler by age 17. Fortunately, his single mother came to his rescue by dealing him a dish of tough love. Last year, Pitbull revealed to People that when he was a teenager, his mother told him, “I don’t want to see you until you figure out what you’re going to do”. The rapper explained that his father was a drug and alcohol addict, and his mother feared that he was following in his dad’s footsteps. Pitbull also said that though his mother was hard on him, she gave him the freedom to make the decision to wake up and veer off the path he was heading down.

These days, family is extremely important to Pitbull, and he hopes he can guide his children in a way that inspires them to make good decisions,  too. According to an article written by Latina Magazine in 2014, Pitbull has four children, ages three to thirteen. Two of those children are with his former girlfriend and baby mama, Barbara Alba, and he won’t reveal who the mother of his other children are. Pitbull is equally as quiet when it comes to romance. When Latina Magazine asked him if there was a special someone in his life, he dodged the question and said, “C’mon man. You know my slogan is ‘single, bilingual and ready to mingle!'”

According to Daily Entertainment News, Barbara Alba is a mother of four or five herself. The news outlet reports,

In 2011 thanks to the Miami Herald we heard for the first time about Barbara Alba who was receiving about $3.000 a month to cover child support for their 9-year-old daughter Destiny Perez without any formal court order, but as his fame arouse so did Alba’s demands which is why she hired lawyer Jason Setchen to get a raise of that child support and get the matter in paper.

Pitbull and Alba broke up in 2011, and according to Bustle, things didn’t end on a sour note. Bustle reports Alba’s lawyer as saying, “Pitbull is a gentleman. This was resolved amicably.”

Pitbull is notoriously quiet when it comes to his love life. On the bright side, he has revealed what it is he looks for in a woman. In an interview with Zee News, the rapper made it clear that he wants a companion as much as a lover. “It’s best to have a relationship with someone where it`s open, where you can say, `What`s your fantasy tonight? More than a girlfriend or a wife, I want a friend.” 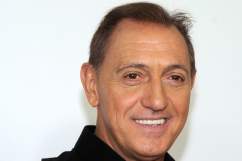