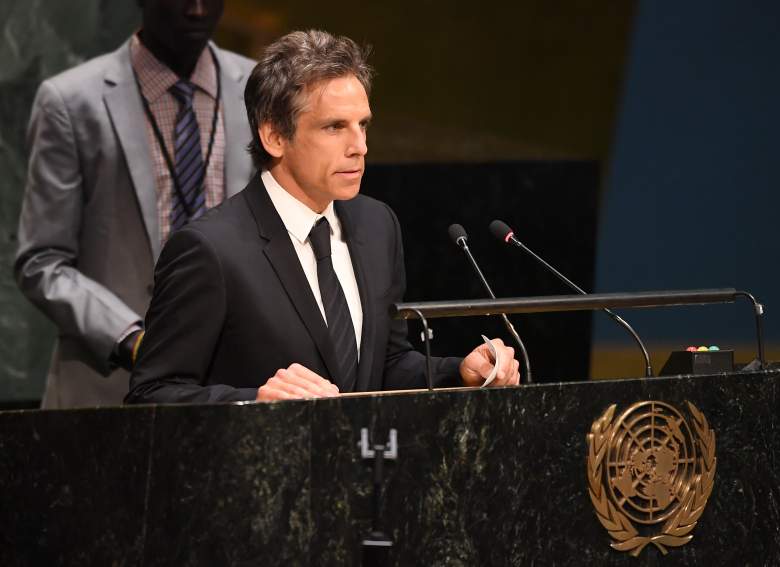 While on The Howard Stern Show on October 4, actor/director Ben Stiller revealed that he successfully battled prostate cancer in 2014. Stiller slowed down at the time and only appeared in two films that year. The actor credited the controversial Prostate-Specific Antigen Test with saving his life.

Here’s what we know about Stiller’s cancer and to listen to his interview with Stern.

1. Stiller Said the Cancer Was Discovered Thanks to a Prostate-Specific Antigen Test

Stiller revealed that he was diagnosed with an “immediately aggressive” form of prostate cancer in 2014, when he was 48, on Howard Stern. He was on the show with his surgeon, Dr. Edward Schaeffer and it was the first time he talked about it publicly.

Stern revealed that his internist was giving him regular Prostate=Specific Antigen (PSA) tests and was monitoring the results. They continued to rise over time and his doctor suggested he visit a urologist. After an MRI and a biopsy, he was told that he did have prostate cancer.

Although he’s been cancer for two years, he still gets PSA tests every six months. Stern and Schaeffer said that the Zoolander star was lucky that it was caught so early.

Stiller’s cancer diagnosis came in June 2014, but he still had to wait two months for the surgery. He told his wife, actress Christine Taylor and their two children, about the diagnosis because it was “something [he] needed to deal with” and didn’t want them to be scared.

Robert De Niro, who starred in Meet the Parents with Stiller, also has a role in this. After he was diagnosed, he saw that De Niro also survived prostate cancer. He called De Niro right away and even spoke with De Niro’s doctor.

You can listen to Stiller’s interview below: 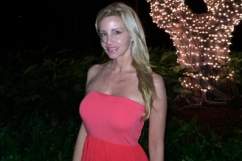 2. He Hopes to Raise Awareness For the PSA Test, Even Though the USPSTF Recommends Against It 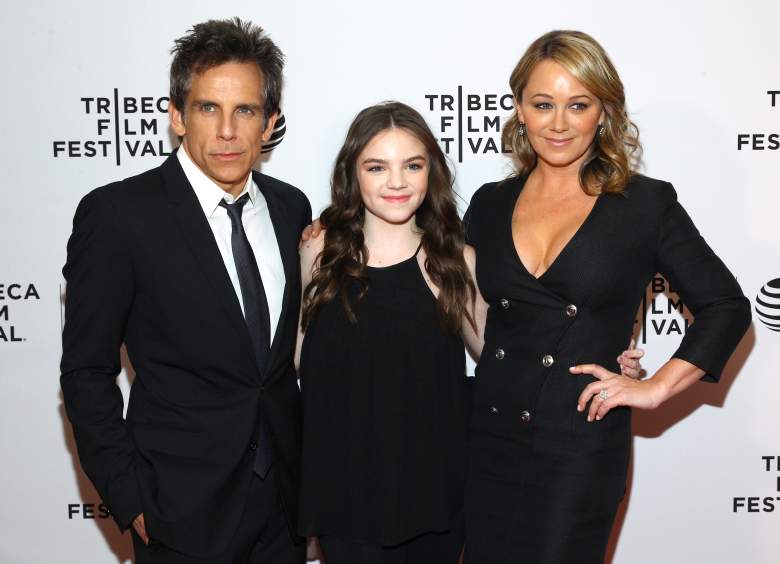 After his appearance on Howard Stern, Stiller posted an essay on Medium, advocating for men to get PSA Tests early instead of waiting until they turn 50.

If he had waited, as the American Cancer Society recommends, until I was 50, I would not have known I had a growing tumor until two years after I got treated. If he had followed the US Preventive Services Task Force guidelines, I would have never gotten tested at all, and not have known I had cancer until it was way too late to treat successfully.

Stiller acknowledged that there is controversy surrounding the PSA test. After all, the U.S. Preventative Services Task Force recommends against men taking the test.

The criticism of the test is that depending on how they interpret the data, doctors can send patients for further tests like the MRI and the more invasive biopsy, when not needed. Physicians can find low-risk cancers that are not life threatening, especially to older patients. In some cases, men with this type of cancer get “over-treatment” like radiation or surgery, resulting in side effects such as impotence or incontinence. Obviously this is not good; however it’s all in the purview of the doctor treating the patient.

The USPSTF’s site says that it is “updating their recommendations” for the PSA Test, which it has been recommending against since 2012.

“I think men over the age of 40 should have the opportunity to discuss the test with their doctor and learn about it, so they can have the chance to be screened,” Stiller wrote. “After that an informed patient can make responsible choices as to how to proceed.”

“The controversy about the test is that once you get treatment for prostate cancer, things can happen: incontinence, impotence,” Stiller told Stern. “It’s the second most deadly cancer, but it’s also one of the most survived cancers, if it’s detected early.”

3. Stiller Only Made 2 Films During the Year He Had Surgery 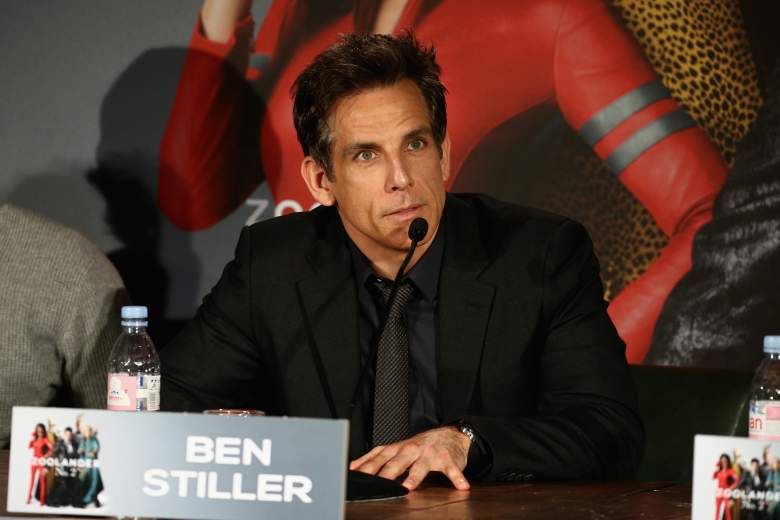 Stiller did not talk about his diagnosis publicly in 2014. However, that year, he did significantly slow his output. The actor is prolific, but in 2014 he only appeared in two movies: Noah Baumbach’s While We’re Young and Night at the Museum: Secret of the Tomb.

In 2015, he was back to his busy self, appearing in episodes of Workaholics, Another Period and Big Time in Hollywood, FL. In 2016, he’s already been in Zoolander 2 and Don’t Think Twice. 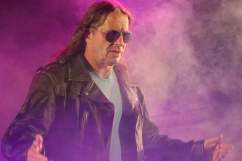 4. The National Cancer Institute Estimates That 12.9 Percent of Men Are Diagnosed With Prostate Cancer at Some Point in Their Lives 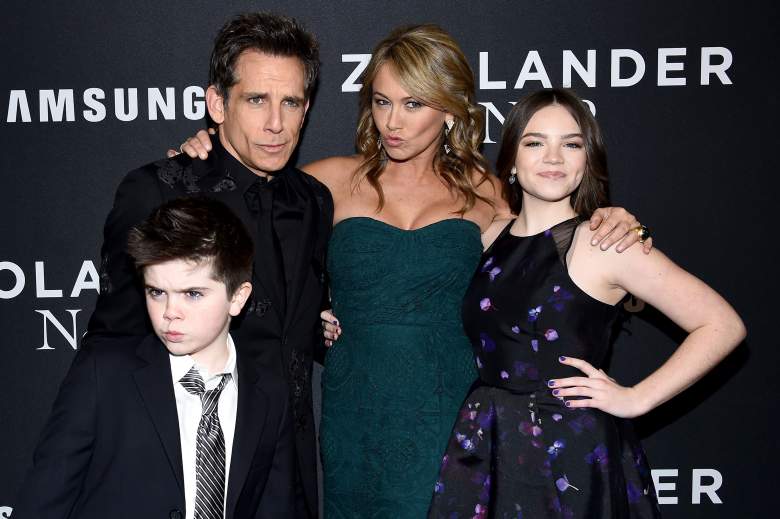 The National Cancer Institute estimates that around 12.9 percent of men “will be diagnosed with prostate cancer at some point during their lifetime, based on 2011-2013 data.” So far in 2016, there have been an estimated 180,890 new cases, making up 10.7 percent of all new cancer cases. In 2016, an estimated 26,120 patients have died from prostate cancer, but data between 2006 and 2012 shows that 98.5 percent of patients survive past five years after being diagnosed.

The Centers for Disease Control and Prevention notes that there are two common techniques for prostate cancer screening. In addition to the PSA test, a doctor can perform a digital rectal exam (DRE) to estimate the size of a patient’s prostate to feel for abnormalities.

For more information on prostate cancer, the National Cancer Institute has a booklet available for free online here.

5. Stiller Has Said in the Past He Was Also Diagnosed With Bipolar Manic Depression 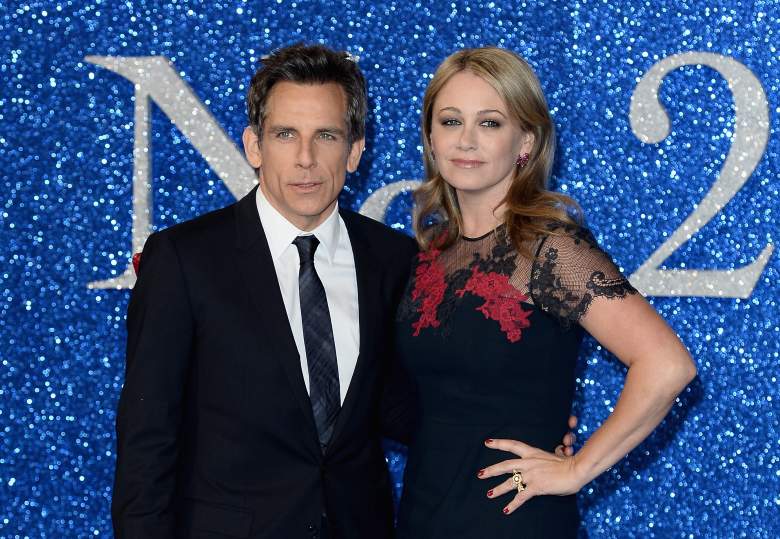 This isn’t the first time Stiller has been open about his health. As Hollywood.com notes, he once told GQ that he was diagnosed with “bipolar manic depression.”

Stiller has also promoted a healthy lifestyle, telling Conan O’Brien in 2012 that he became a vegan.

“I had to tell my parents I was a vegan, I came out to them,” Stiller told O’Brien. “They were a little bit confused at first, but now they’re supportive.” 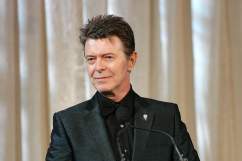