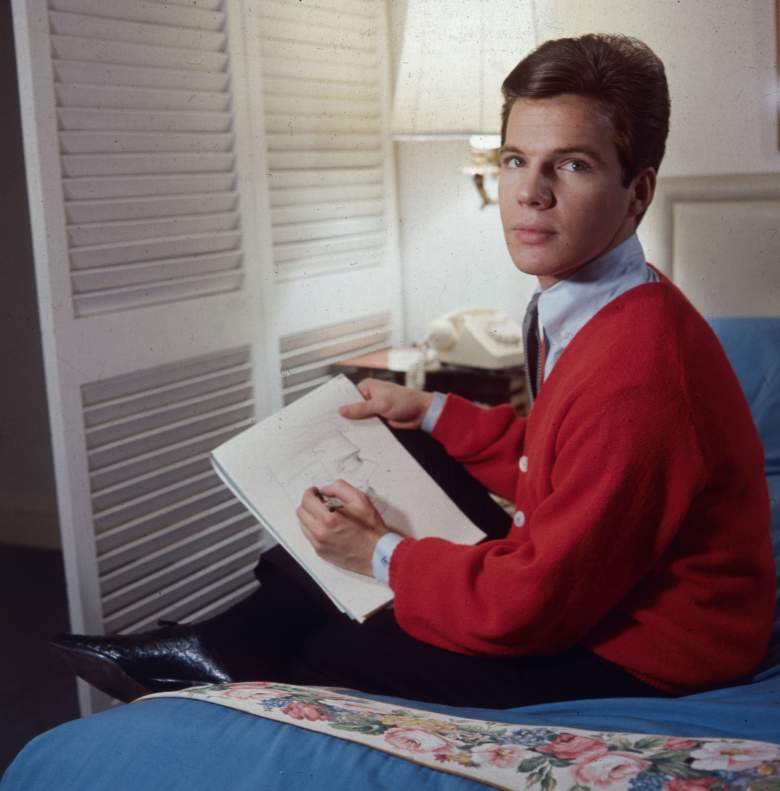 Bobby Vee, the 1960s teen idol behind the hits “Take Good Care of My Baby” and “Rubber Ball,” died on Monday. He was 73 years old. Vee, born Robert Velline, was diagnosed with Alzheimer’s disease in 2011 and performed his final show that year.

His son, Jeff Velline, confirmed his death to the Associated Press.

“It’s kind of a blessing,” Dr. Rick Rysavy at The Wellstead of Rogers & Diamondcrest retirement community told the St. Cloud Times. “There was no reason for him to suffer any longer.”

Vee was best known for a string of hits that began in 1959 with the single “Suzie Baby.” He continued to release new singles until 1971. The biggest hit he had in his later career was “Come Back When You Grow Up,” which No. 3 on the U.S. Billboard charts. He had a No. 1 single with “Take Good Care of My Baby.” “Rubber Ball” was also a big hit, reaching No. 6 in 1960.

Vee’s career began with a tragedy. When he was 15 years old, Vee and his band The Shadows were tasked with performing in Moorhead, Minnesota in place of Buddy Holly, who died in a plane crash on February 3, 1959. That’s the day immortalized as “The Day The Music Died.”

He also played a role in launching Bob Dylan’s career. The Shadows briefly had a member named Elston Gunnn, who was really Robert Zimmerman, the same man the world now knows as Bob Dylan.

His wife, Karen Bergen, died in August 2015. They had been married since December 1963. He is survived by their four children, Jeffrey, Thomas, Robert and Jennifer.

Vee was born in Fargo, North Dakota. His family moved back to the Midwest in 1980, settling in St. Cloud, Minnesota. The family frequently helped the community out with charity events, including the Rockin’ Round the Clock fundraisers for the local Cathedral High School. Vee became such an important part of his community that his life became a play produced as the St. Paul History Theater.

Carole King, who co-wrote “Take Good Care of My Baby” with the late Gerry Goffin, wrote on Twitter, “RIP Bobby Vee. With deepest sympathy from Gerry’s family and mine to Bobby Vee’s family and friends.”

RIP Bobby Vee
With deepest sympathy from Gerry’s family and mine to Bobby Vee's family and friends. pic.twitter.com/DxA7QNVZZh 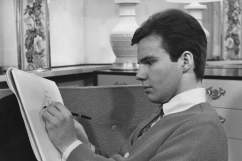 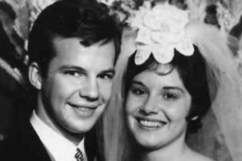