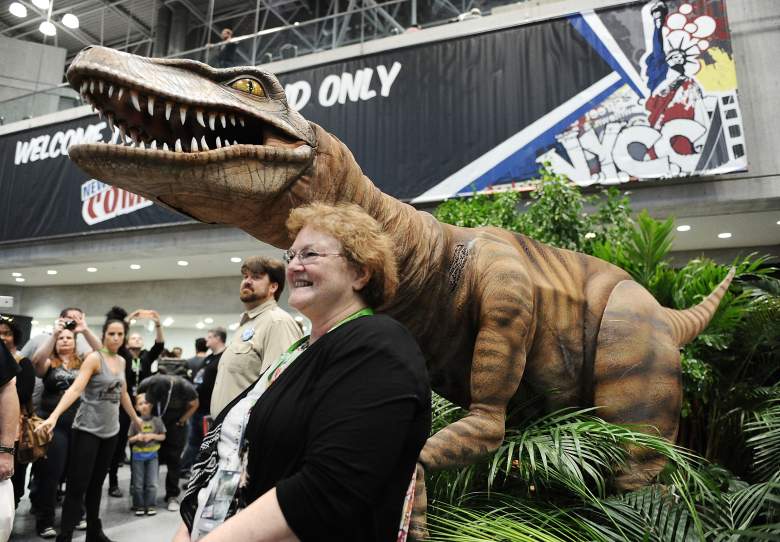 This year’s convention season wraps up this weekend with New York Comic Con, which is celebrating its 10th anniversary this year. Since 2006, the convention has steadily grown, now taking over the entire Jacob K. Javits Convention Center and even adding events outside the convention center. Since the convention kicks off on Thursday, October 6, it’s a bit late to get tickets, but there are still some available for the first day.

ReedPOP is still selling tickets for Thursday, October 6 at their website. However, tickets are already sold out for Friday, Saturday and Sunday. Thursday tickets are $40 and must be purchased online.

There are some tickets available on StubHub, but you will have to spend at least $190 for a Saturday ticket.

Fans ages 6 and up must have a ticket and all children 13 or younger must be accompanied by an adult. In May, ReedPOP asked fans to create fan profiles, which were necessary to buy tickets in June. After signing up, fans were sent unique links to the ticketing website. This was an effort to cut down own scalping and re-sellers. Four-day and three-day passes were sold out by June 29.

Attendance reached an all-time high in 2015, with 167,000 people attending the four-day event. That’s 17,000 more than the previous year. The convention has grown so much that the convention organizers added events at the Hammerstein Ballroom on 34th street. So if you aren’t going this year but are interested in 2017, make sure the first weekend of October 2017 is free and be ready to buy tickets next spring. 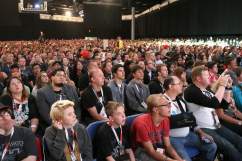 Can You Still Get San Diego Comic Con 2016 Tickets?