The last Wednesday of October doesn’t feature too many new issues from DC Comics, but there is still a reason to head to your local comic book store. The Wonder Woman 75th Anniversary Special is finally out this week, as are a few #1 issues to kick off the latest wave of Rebirth titles.

Wonder woman is back in the spotlight in a big way, after finally making her film debut in Batman v Superman: Dawn of Justice earlier this year and getting her own film next year. (She’s played by Gal Gadot on the big screen.) To celebrate the 75th anniversary of William Marston Moulton’s creation, DC is publishing a $7.99 special that features stories and art by Brian Azzarello, Cliff Chiang, Renae De Liz, Rafael Albuquerque, Adam Hughhes and many more.

You can click here for a preview of the issue, via Previews.

Greg Rucka and Liam Sharp’s Wonder Woman #9 is also out this week, with part five of “The Lies.” 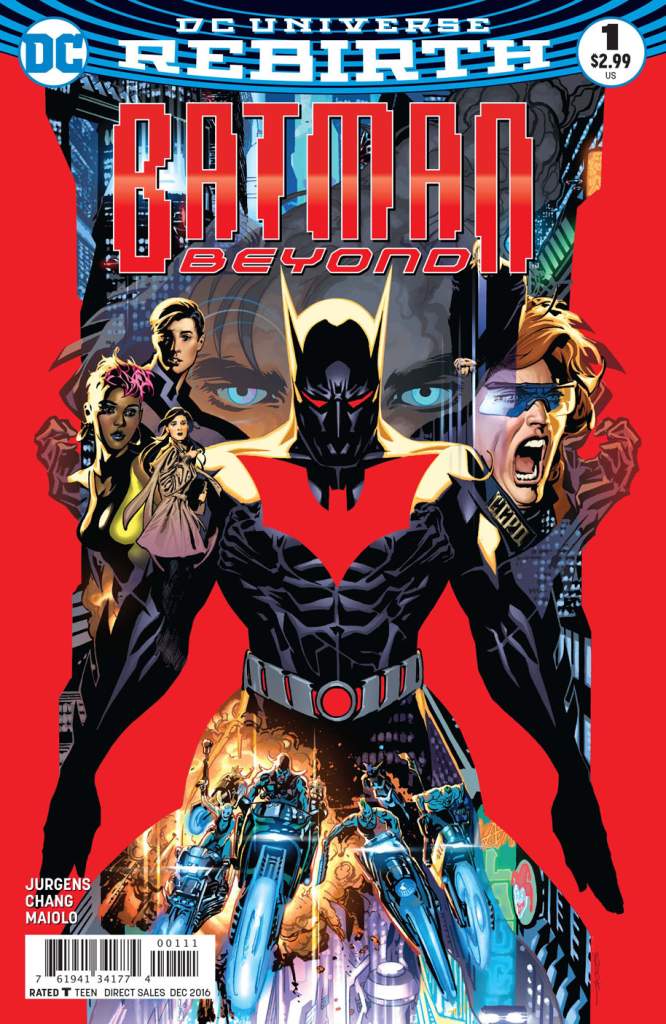 The new Batman Beyond series kicks off this week, following its Rebirth one-shot a couple of weeks ago. Writer Dan Jurgens and artist Bernard Chang bring back Terry McGinnis as Batman in “The Return.” However, The Joker might be back, too and the Jokerz gang has been inspired by the possibilities of being led by their idol. Terry has to stop the gang from threatening Gotham City, but he also needs to save his friend, Dana.

Click here for a preview of the issue from Previews.

The Teen Titans are back with “Damian Knows Best.” The team is now under the leadership of Damian, Batman’s son and the current Robin. He has a “master plan” in store for them, but everything might collapse when a member of his past comes around to haunt them. Damian is only 13, but he still enjoys putting himself – and others – in danger. Ben Percy is the writer, with art by Jonboy Meyers.

Other important books from DC Comics this week include Action Comics #966, Batgirl #4, Detective Comics #943, The Flash #9 and Wonder Woman #9. 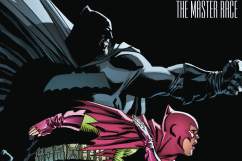