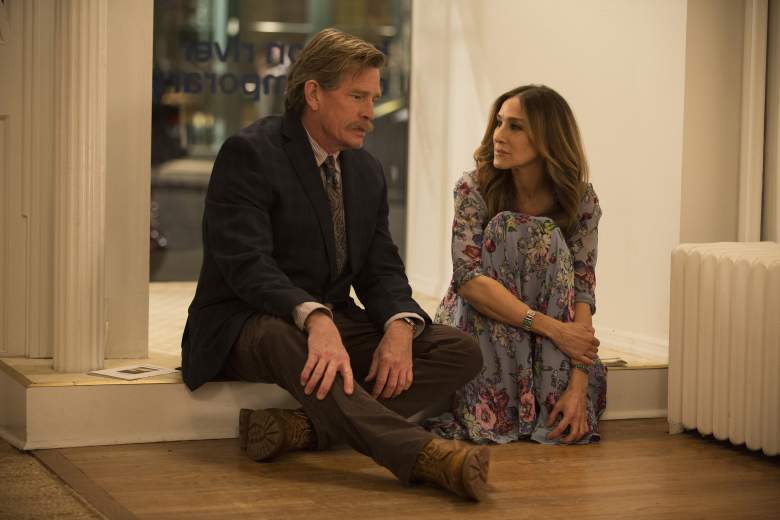 Sarah Jessica Parker is back on HBO tonight, with her first regular role in a TV series since Sex and the City ended in 2004. Her new show is supposed to be a comedy, but with a title like Divorce, you can bet there will be some drama. Read on for a preview of the new show and to find out when it debuts tonight.

In the series, Parker stars as Frances, who decides to divorce her husband (Thomas Haden Church, Sideways) after there is a tragic event at a friend’s birthday party. Molly Shannon and Talia Balsam co-star as Frances’ friends. The series was created by Sharon Horgan, who is also the co-star of Amazon’s Catastrophe.

EPISODE DESCRIPTION: “Pilot” – In the premiere of a comedy about a middle-aged couple with two kids in suburban New York City struggling to come to terms with their failing marriage, Frances and Robert wonder if their relationship can be salvaged after a tragic event at a friend’s 50th birthday party.

HOW TO WATCH AFTER IT AIRS: As with all HBO shows, subscribers can watch the show on HBO Now or HBO Go after the episode airs. HBO also made the pilot available before the show debuted. 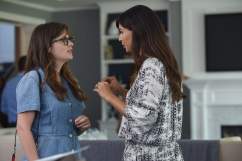 ‘New Girl’ Season 6 Premiere: What Time & Channel Is the Show On?