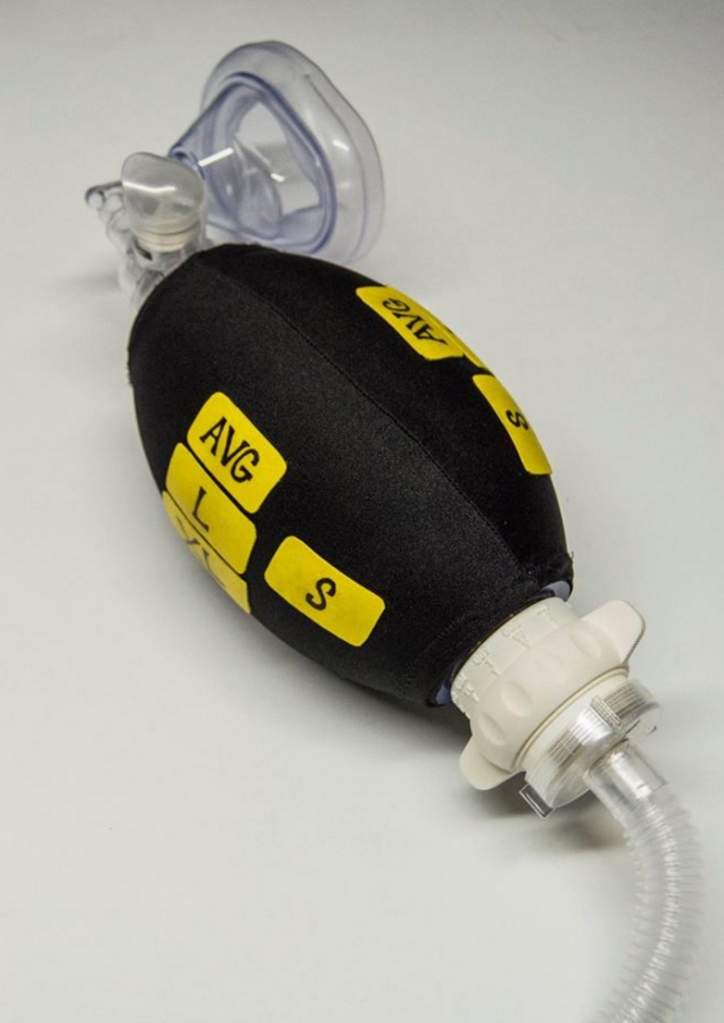 On tonight’s Season 2 premiere of Make Me a Millionaire Inventor, nurse Bobbi Sue McCollum was featured for inventing the Goldilocks Valve. McCollum, who earned a journalism degree from University of Nebraska-Omaha and a nursing degree from Laramie County Community College in Wyoming, invented the product as a “simple and affordable solution to prevent hyperventilation during cardiac and respiratory arrest,” according to the Freemont Tribune.

When McCollum spoke to the Freemont Tribune, she explained that medical professionals and instructors are taught to compress valve masks every six seconds with hyperventilating patients. However, this sometimes involves giving patients up to four times the amount of oxygen they need without allowing them to exhale. “…in these cases the patient’s lungs expand and press on the heart, which keeps fresh blood from getting to the brain. It decreases the patient’s chance of survival and can cause neurological damage.”

The Goldilocks valve solves this issue by adjusting to each patient based on their size. The product’s website reads, “The Refill Regulating Valve (RRV) is attached between the air source and the bag. It functions to slow air intake volume to re-inflate the bag over a patient-appropriate amount of time. This slowed bag refill performs two functions. First, upon full bag re-inflation, the provider experiences a tactile indication that it is time to deliver another breath over one second to meet American Heart Association (AHA) respiratory rate guidelines. Secondly, it prevents the user from continually being able to administer full tidal volumes before the appropriate amount of time has lapsed.”

McCollum has faith that her product will be able to save lives. She also thinks that the invention will be particularly handy in wartime. “People are shooting at you and the medics are trying to save soldiers. I think the military aspects of this will be pretty incredible”, she told the Fremont Tribute.

The product’s website says it is still in research and development, and that a patent is pending. It is not currently for sale. You can donate here.