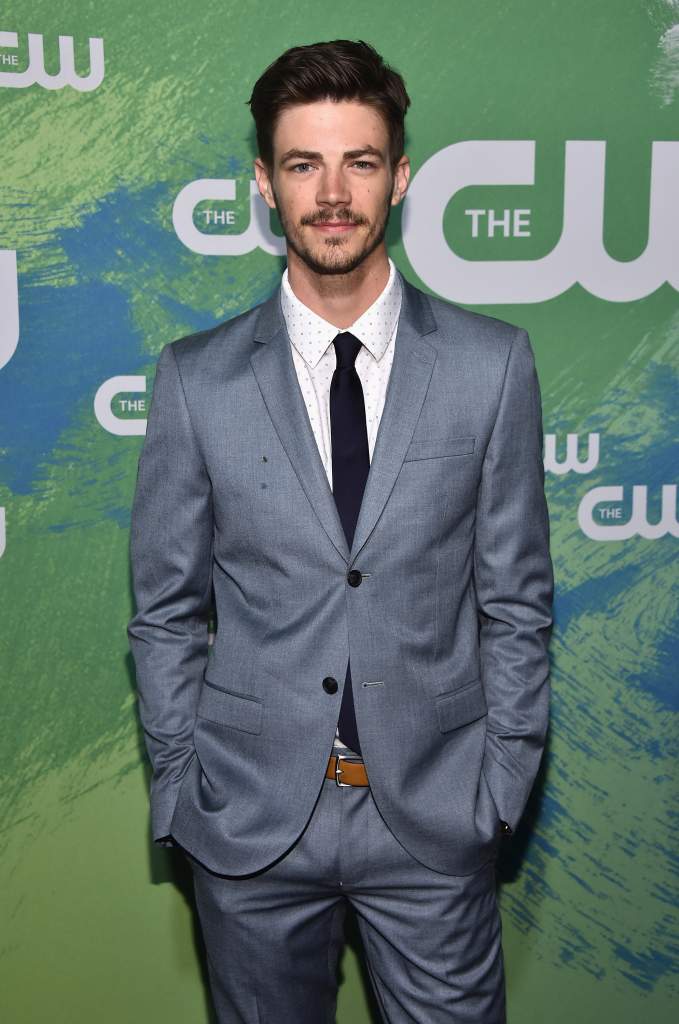 Grant Gustin is the star of the hit CW series The Flash, and since the show premiered three seasons ago, the 26-year-old has become the guy thousands of girls are crushing on. This isn’t all too surprising, especially considering the fact that Gustin doubles as an action hero on the show. So what’s Gustin’s current relationship status– is he dating anyone? Is he single? Who has he dated in the past? 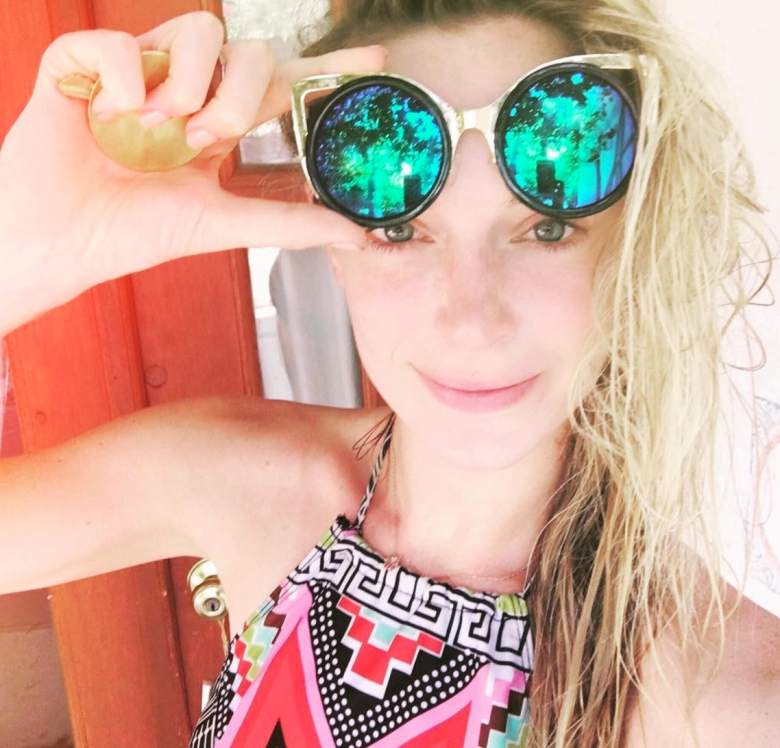 Last year, Gustin was dating Hannah Douglass, who he met on the set of Glee– she played a Troublestone while he played the role of Sebastian Smythe in Seasons 3 to 5. The last time the two were photographed together was July 2015, according to Bustle. Though the couple didn’t appear in many professional photos together, they often showed up in each other’s social media pics. Based on Gustin’s most recent Instagram photos, however, The Flash star seems to have moved on, which also isn’t too much of a shocker– both Douglass and Gustin have hectic schedules! While Gustin’s the star of a popular CW show, Douglass has been busy working as one of Beyoncé’s backup dancers.

But before Grant fans scream with excitement at the idea of their favorite actor being single, they should know that Gustin seems to have stolen another girls’ heart. Over the past two months, the actor has posted multiple pictures with a woman mysteriously named “L”. The most recent pic of “L” has a caption that reads, “I love my LA weekends with L.”

Not much is known about this mysterious woman, but she and Gustin seem to be smitten with another… and some fans aren’t taking the news too well. While one fan commented on the pic, “Ugh ? HES SUPPOSED TO BE FOR MEEEE ?❤️”, another has written, “Don’t tell me they’re dating”.

I love my LA weekends with L.

Gustin was born in Norfolk, Virginia, on January 14, 1990. In high school, he attended the Governor’s School for the Arts in Virginia for musical theater. After graduating, he went on to pursue a BFA in musical theater from Elon University. After two years at university, Grant was offered the role of Baby John in the Broadway revival of West Side Story, and decided to take a break from school to play the part.

Three days after finishing his West Side Story performances, Gustin booked and filmed the role of Sebastian, an openly gay member of the Warblers, on the hit series, Glee.