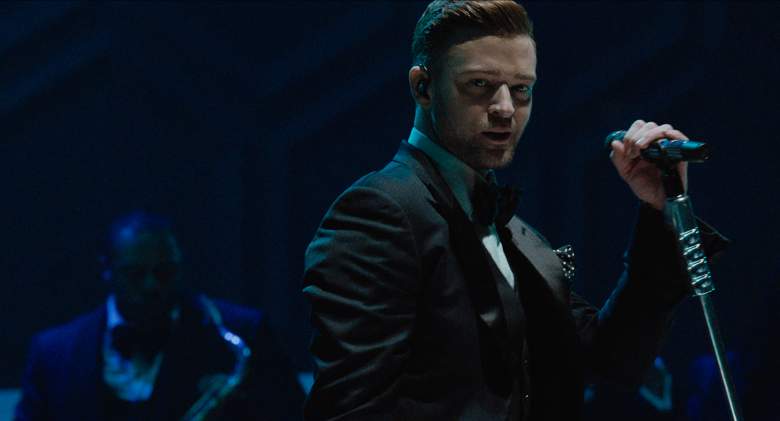 The Tennessee Kids was directed by Jonathan Demme (The Silence of the Lambs, Stop Making Sense, Neil Young: Heart of Gold) and features the last show in the 20/20 Experience tour at the MGM Grand Garden Arena in Las Vegas. The show took place on January 2, 2015.

The film debuted at the Toronto International Film Festival, where it garnered overwhelmingly positive reviews. It currently holds a 100 percent fresh rating on Rotten Tomatoes.

“The level of technical accomplishment here is top-notch, from the crystal-clean sound work to the vivid, deep lensing. But as you’d expect, Demme’s unerring understanding of where to put the cameras ties everything together,” Variety’s Andrew Barker wrote.

This is the full setlist from the Las Vegas show. However, the film is only 90 minutes long, so expect to see some of these cut from the film. 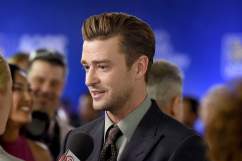 What Movies & TV Shows Are Coming to Netflix in October 2016?