Peter Scavanino, who plays Detective Dominick “Sonny” Carisi, Jr. on NBC‘s Law & Order: SVU, is married to artist Lisha Bai. Scavanino made his debut in the role in the 2014 episode “Girls Disappeared.”

Bai and Scanavino have two children. Here’s a look at their relationship and Bai’s career.

1. Bai Is a Yale Graduate & Studied Art in France

She has also received numerous grans during her career. In 2004, she went to Giverny, France as a Terra Summer Residency Fellow.

Bai has been a visiting fine arts instructor at the Pratt Institute in Brooklyn since 2008 and an instructor on art and design there since 2005.

2. She Has Had Exhibitions Around the Country & Had an Exhibition in London This Year

Bai’s list of exhibitions goes back to 2002 when she had her work on display at Yale whiel studying for her MFA. Her most recent exhibition was Dense Mesh at Carroll/Fletcher in London.

Last year, she had the exhibition Painting in Trees at The People’s Garden in Brooklyn. Bai has also had her work on display in Minneapolis; St. Louis; North Adams, Massachusetts; and Philadelphia. Her work has also been on display at MoMA PS1.

Welcome to the world Leo pic.twitter.com/qP2OkDWoAi

There was a baby boom at the Law & Order: SVU set during last season. Actress Kelli Giddish and her husband, Lawrence Faulborn, welcomed their first child in October 2015 and Ice-T and Coco welcomed their daughter in November. In January, Bai and Scanavino welcomed their baby in January 2016.

Their new baby boy’s name is Leo, who is the couple’s second child. They have not revealed their first child’s name publicly. 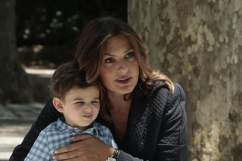 Scanavino’s brother David Scanavino is also an artist based in New York City. He earned his BFA at the Rhode Island School of Design in 2001 and his MFA at Yale in 2003.

In 2011, both Bai and David Scanavino had their work included in an exhibition called The Finishers at the Wassaic Art Project. 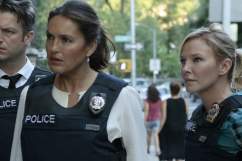 5. Being on ‘SVU’ Has Changed Scanavino’s Life, He Says 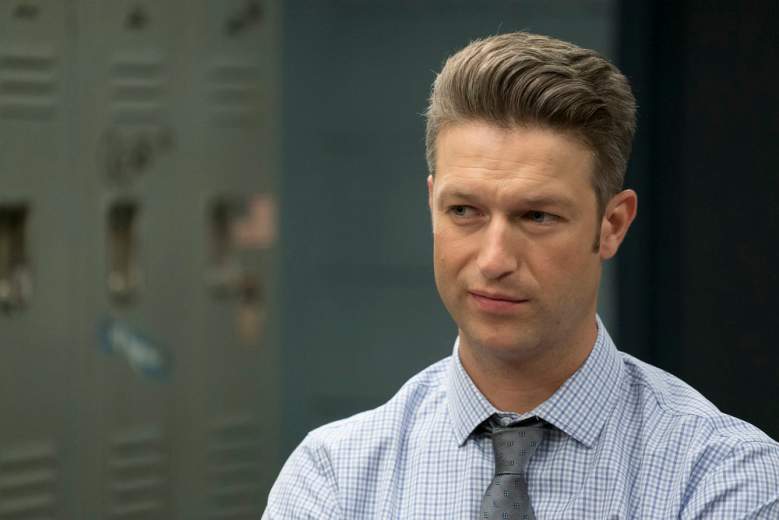 Scanavino was born in Colorado and chose to move to New York for his acting career. Like most New York actors, he found a role on a Law & Order show and appeared in every show of the franchise except for Law & Order: Los Angeles. He even had a small role in an SVU episode before he joined the show as a regular cast-member.

“Me, personally, I can’t say enough amazing things about [Leight] because he literally called me up and offered me this job when I was sitting on my couch wondering what I was going to do next. Now it’s totally changed my life and I’ll be forever grateful,” Scanavino recalled.

Scanavino said that he has also received praise from real police officers for his performance.

What I have gotten a lot of is actual cops who would come up to me on the street, off duty, or guys that were on the job and they’d be like, ‘I was 20 years on the job and love you.’ I feel like that’s kind of a great compliment to get. I take a lot of pride to get that from some of the real deal. 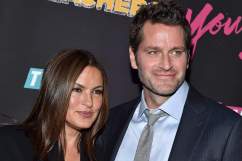