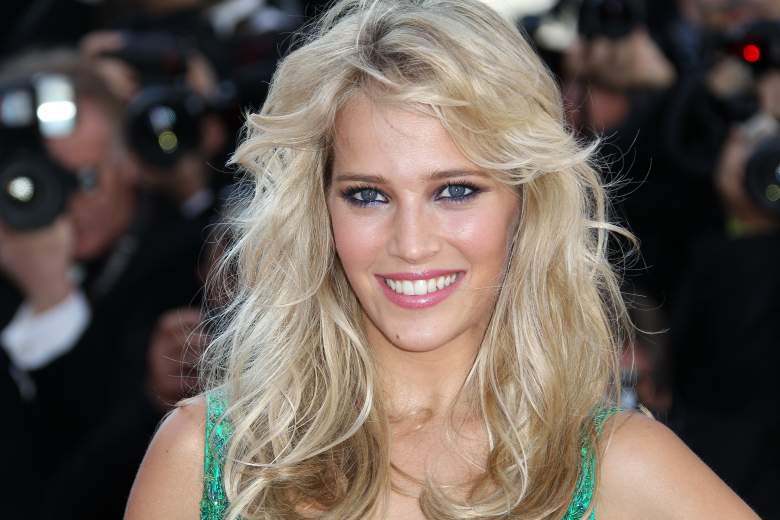 Last Friday, Michael Bublé released his ninth studio album and the first that he’s produced himself, titled Nobody But Me. In the words of ABC News, the album features classical songs that have been “reimagined” by the singer. Buble says, “I love the fact that I get to continue the legacy of my idols. My job is to make it more authentic than it’s ever been before.” While recording his intimate song, “God Only Knows”, by Brian Wilson, Bublé placed a photo of his two kids in front of him. “When you hear the record, you get a sense of that intimacy.” And just who is the mother of Buble’s kids, and his partner in crime since 2009? Her name is Luisana Lopilato, and she’s an Argentinian actress and model.

Here’s what you need to know about Luisana Lopilato, Michael Buble’s wife.

1. She’s Famous Throughout Latin America as an Actress, Model, and Singer 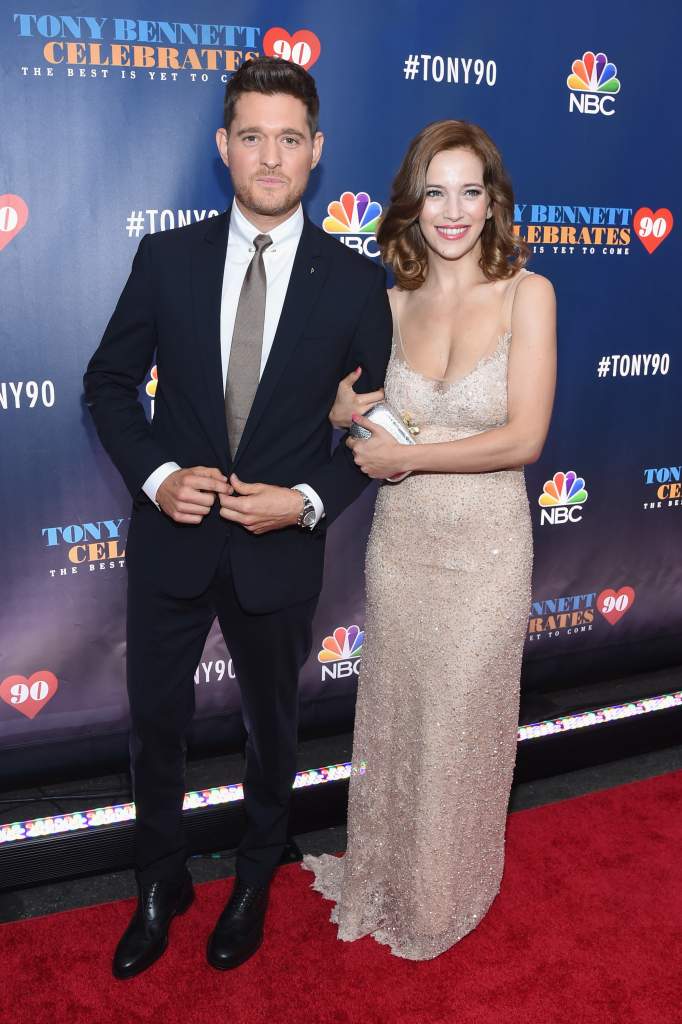 Michael Buble and Luisana Lopilato attend as Tony Bennett Celebrates 90: The Best Is Yet To Come at Radio City Music Hall on September 15, 2016 in New York City. (Getty)

Lopilato was born in 1987 in Buenos Aires, and was raised with her brother Dario and sister Daniela. Lopilato made her television debut in 1995, at just seven-years-old, in the series Mi familia es un dibujo. Four years later, she was chosen to play the role of Luisana Maza in Chiquititas.

After landing the role of Mía Colucci on the TV series Rebelde Way, Lopilato received several acting offers, and subsequently signed with Pol-Ka Productions for singing. In 2005, the actress appeared in the Argentine version of Married…With Children, and portrayed Paola Argento, who was originally portrayed by Christina Applegate.

2. She Thought Michael Was Gay When They First Met 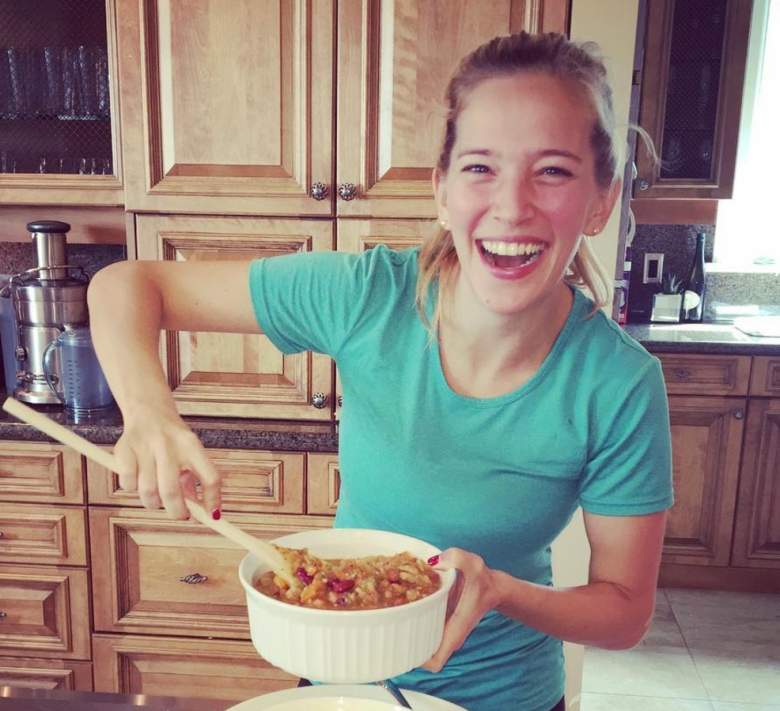 In 2009, Lopilato went to one of Buble’s concerts with her sister and a male actor friend. She tells The Daily Mail,

I wanted to go to his show because I liked his songs, but I didn’t know what he looked like. He saw me in the car park but I didn’t see him. Later, his people asked me – remember
I am a famous actress in my country – if I would like to have my picture taken with him and I said,
‘No thank you.’

The singer himself then came up and asked if they wanted to come to the after party. Lopilato remembers Michael commenting on her male actor friend’s muscles. She tells The Daily Mail, “I didn’t speak English, but my male friend did and Michael was talking to him and saying things to him like, ‘Oh my God, look at your muscles.’ I just thought he was gay; I rang my mum and said, ‘I am at a party with Michael Bublé, and he’s gay!'”

3. She and Buble Have Two Sons Together 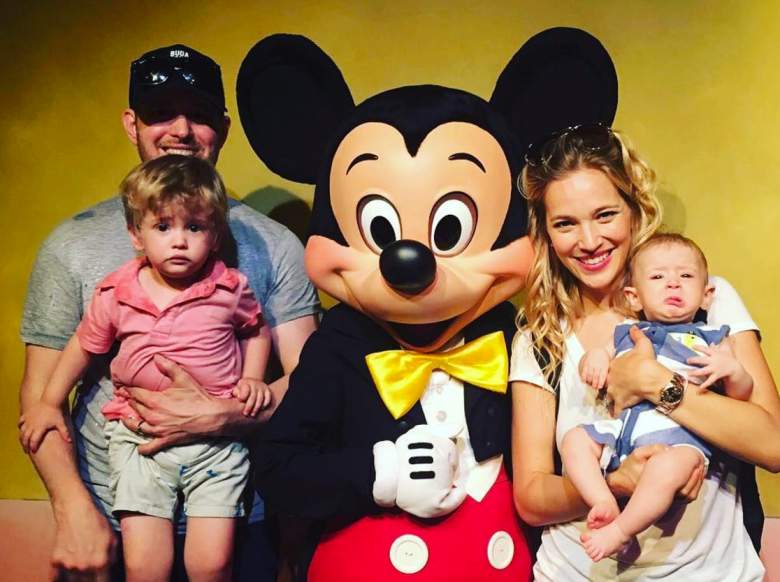 In an interview over the weekend with Mirror, Buble was asked if he and Lopilato have any intentions of expanding their family. “I would love to. Who knows what we have planned. Even asking me is like, no, because my wife is the boss. It’s her body and she’ll tell me when she’s ready. If she’s ready.” Buble added on that becoming a father is the greatest thing that’s ever happened to him.

4. The Night They Met, Buble Told Her She Would Be His Wife

The night of the concert where Buble and Lopilato met, Buble thought the handsome friend who Lopilato showed up with was her boyfriend. When he found out the man wasn’t, Buble asked the friend to translate for him. Recounting the story, Lopilato says, “As I left the party, he said to me, ‘You are my wife, you just don’t know it yet.’ And I said, ‘Of course you want me to be your wife, every man wants to marry me, so we will have to see!’”

A few months after they met, Buble sent Luisana an email saying he wanted to travel to Argentina and meet her family and get to know her better. On their first “official” date, the couple had dinner at home with Lopilato’s family. “My parents, my brother, my sister, none of us spoke English, but from the first moment, we all liked him. He was really humble. He wasn’t like a big star showing off, he was like one of the family and when we finished dinner, he started to clear the plates.”

Lopilato has an impressive modeling resume, and was the face of the Promesse brand from 2006 to 2010. She then worked as the face of Ultimo until 2014. Over the course of her career, Lopilato has modeled for brands like 47 Street, Sugus Combinados, John Foos, Promesse, Bubbaloo, Pent Ten, Coca Cola, Rebelde Way underwears, Ahora o Nunca, Kukuloco, Axe, Motor Oil Underwears for Juniors, Muy Keff, McDonald’s, Gottex and Gillette. 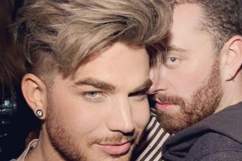 Is Adam Lambert Dating or Single?