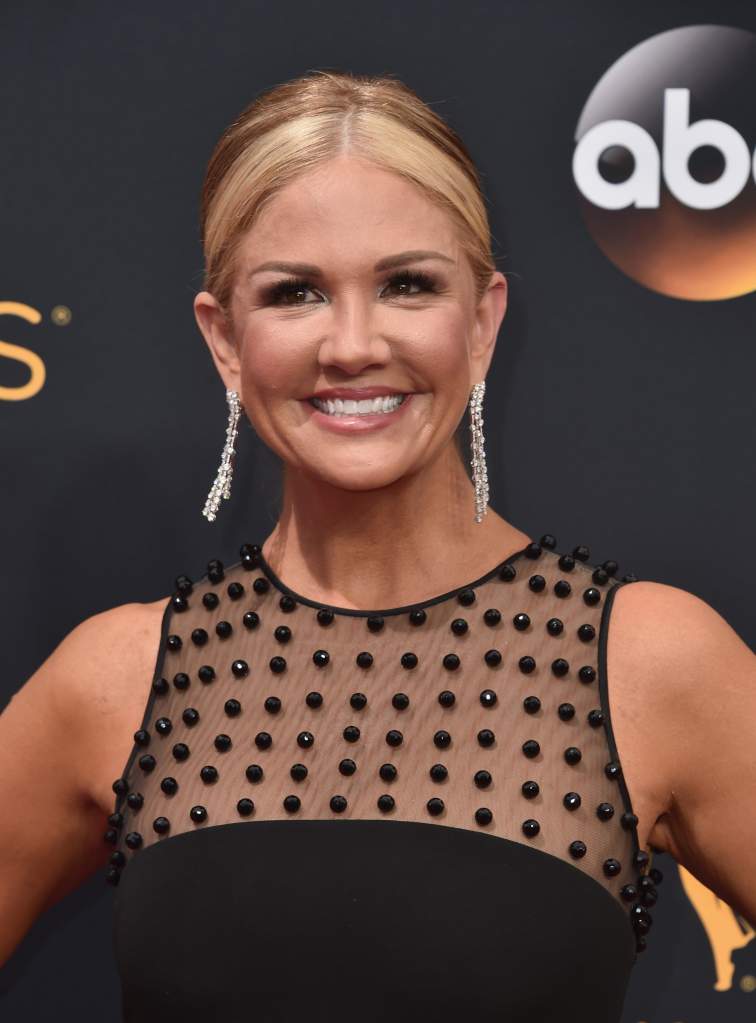 Nancy O’Dell is a television host and entertainment journalist whose name has been dragged into the latest scandal to engulf Republican nominee Donald Trump.

People With Money has reported that O’Dell’s net worth is $185 million and reported “O’Dell is the highest-paid television host in the world, pulling in an astonishing $58 million between September 2015 and September 2016.” Stock investments, property holdings, makeup endorsements, and even a line of Vodka contributed to her net worth, said the magazine.

“I moved on her and I failed. I’ll admit it,” Trump can be heard saying about O’Dell.

In a video of the conversation obtained by the Washington Post, Trump is captured graphically talking to then-Access Hollywood host Bush about having sex with women and commenting on certain women’s looks. Trump has apologized for the comments, the most notorious of which was a comment in which Trump said of women that stars are able to “grab them by the p–sy.”

O’Dell is currently a co-host for Entertainment Tonight. She has been married twice. She married her second husband Keith Zubulevich in 2005, and they have a child together named Ashby. She divorced her first husband, Richard O’Dell, on June 29, 2005, said The Celebrities Net Worth. She has two stepsons, Tyler and Carson, and gave birth to Ashby at age 41.

O’Dell was born on February 25, 1966, and she was born Nancy Evelyn Humphries. She is a former Miss South Carolina.

In 2011, O’Dell replaced Mary Hart as Access Hollywood host. The Hollywood Reporter said that her salary was $2 million annually that year. 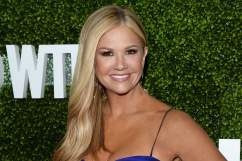 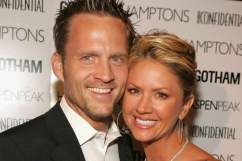 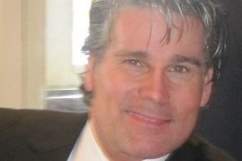