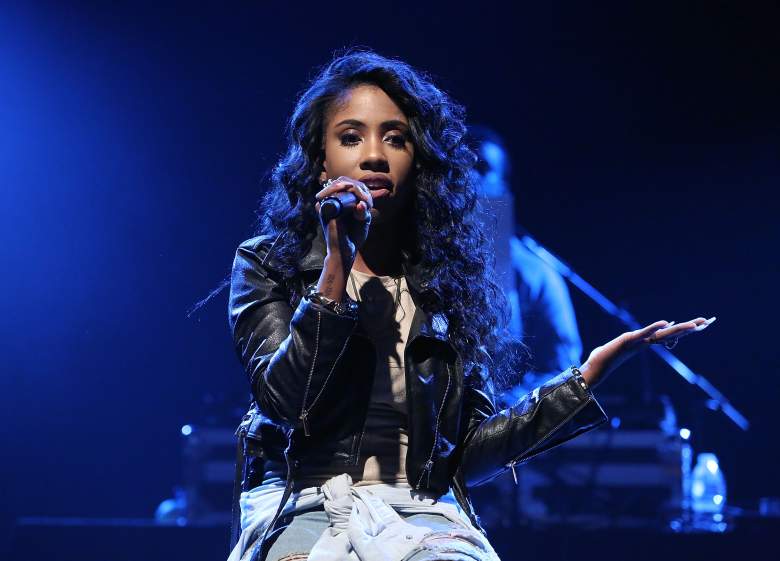 Sevyn Streeter is a R&B singer who was picked to sing the National Anthem before the Philadelphia 76ers home opener against the Oklahoma City Thunder on October 26. However, she did not perform the anthem and was replaced by a 76ers dance team member. The 30-year-old singer from Florida claims that she was told not to perform because she was wearing a “We Matter” shirt, referencing the Black Lives Matter movement.

Two days after the game, the 76ers said that they have asked Streeter to come back and apologized for not letting her sing on October 26.

This is just the latest example of a National Anthem protest at a sporting event. Since Colin Kaepernick began kneeling during the anthem to protest police violence and racism, athletes throughout the NFL have followed suit. Before the NBA season started, NBA Commissioner Adam Silver said that he hopes player will stand for the national anthem.

Here’s a look at the controversy surrounding Streeter, as well as her career.

1. Streeter Said She Was Told She Couldn’t Sing the National Anthem Because of Her ‘We Matter’ Jersey

Was suppose to sing the anthem at @sixers & @okcthunder game but mins b4 @sixers said I couldn't because I was wearing a "We Matter" jersey pic.twitter.com/wjoJN3rq0r

Streeter posted the above video on her Twitter page, announcing to her fans that she was told by the organization that she couldn’t sing the “Star Spangled Banner” before the game because of her “We Matter” jersey.

CBS Philadelphia reports that Streeter was replaced by Jemila Worley, a member of the Sixers Dance Team, and fans weren’t aware that the switch was made. Streeter told the station that the Sixers never told her that there was a dress code to sing the anthem.

In a follow-up interview with Billboard, Streeter said she was “extremely, extremely angry and disappointed and honestly brought to tears by” the incident. “Honestly, I was very excited about being able to perform the national anthem. I was really looking forward to that,” she said. 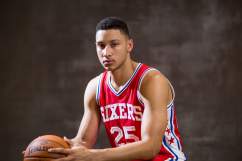 2. The Sixers Later Have Apologized & Invited Her Back to Perform the National Anthem 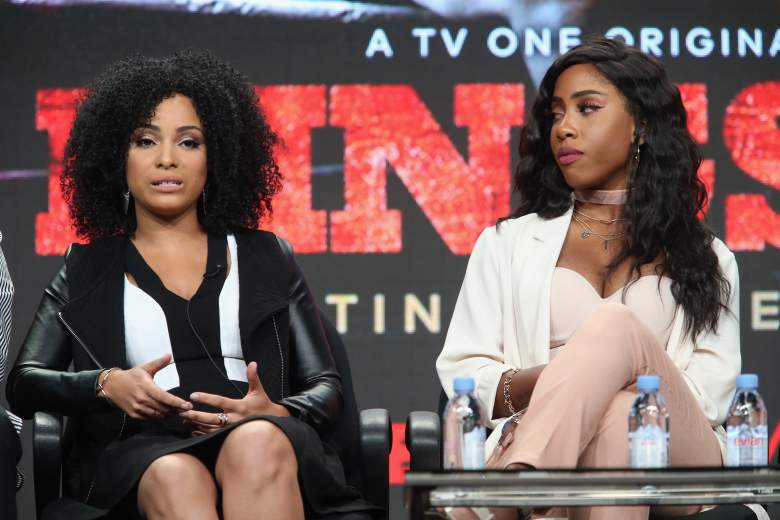 Raney Brand and Streeter starred in the TV movie Ringside in 2016. (Getty)

The Sixers’ first statement on the incident did not directly address why Streeter was told she couldn’t perform the Anthem in a “We Matter” jersey.

“The Philadelphia 76ers organization encourages meaningful actions to drive social change. We use our games to bring people together, to build trust and to strengthen our communities. As we move from symbolic gestures to action, we will continue to leverage our platform to positively impact our community.”

This did not stop the controversy from gaining attention, as We Matter was trending on Twitter. Twitter users have continued to cry foul about the situation.

If a "We Matter" jersey offends you then you 100% are a racist. You can't even hide behind the fake patriotism excuses with this one.

So that black chick switched "Black Lives Matter" to "We Matter" and white people are still upset? Wow. Sad

also no explanation how "we matter" is antithetical to their soft "together" campaign. https://t.co/x8bq9o8IiG

Sixers guard Gerald Henderson told ESPN that he thought something odd was going on before Worley sang. However, he wasn’t aware that Streeter was picked to sing.

“I saw the little pause there. … I was wondering, something had crossed my mind like, ‘What’s going on? Did something happen?'” Henderson told ESPN. “That was pretty big time for a cheerleader to step in there, and she killed it!”

The Sixers were also involved in a National Anthem controversy during the preseason, when Denasia Lawrence sand the “Star Spangled Banner” while kneeling at midcourt before a game in Miami. She was wearing a “Black Lives Matter” shirt under her jacket.

Two days after the game, the Sixers issued another statement, apologizing for it and inviting Streeter back to sing.

We are sorry that this happened. After receiving feedback from our players, basketball operations staff and ownership group, we believe that the wrong decision was made, and Sevyn should have been welcomed to sing. We apologize to her, and in an effort to move the conversation foreward, we have reached out to offer her an opportunity to return and perform at a game of her choice. We are waiting to hear back. 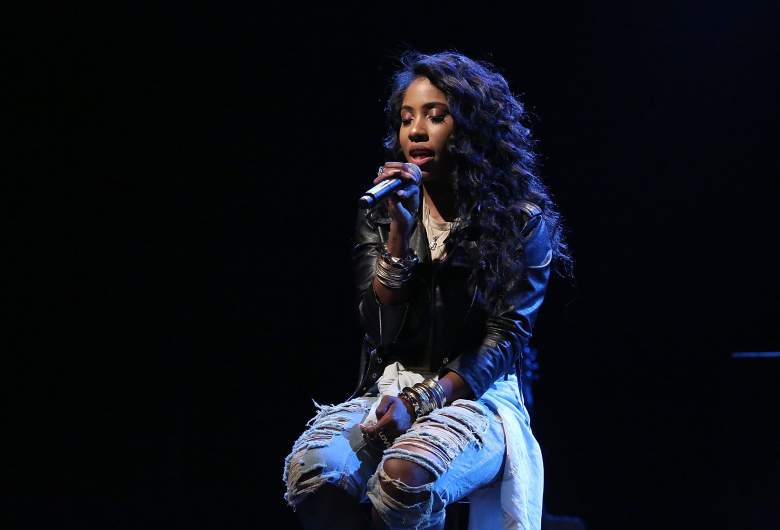 Streeter was born in Haines City in central Florida as Amder Denise Streeter. She started singing in church and competed in local talent shows. When she was 10 years old, she tied for first place in a Showtime at the Apollo competition and landed a record deal at 14 as a member of the short-lived girl group TG4. When that group broke up, she joined another group called RichGirl.

RichGirl had some success, but the best thing that came out of her experience was meeting Chris Brown. As The Ledger notes, Streeter co-wrote “Yeah 3X” with Brown. She also co-wrote “International” for Brown.

Streeter has also co-written songs performed by Alicia Keys (“New Day”), Brandy (“Slower”), Usher, Justin Bieber, Kelly Rowland, Estelle and others. Even though she first gained fame for writing songs for other people, she told The Ledger that she still played an important role in the creation of the tracks and built personal connections with the artists to help her songwriting process. 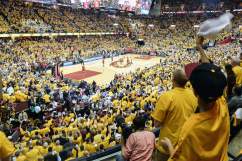 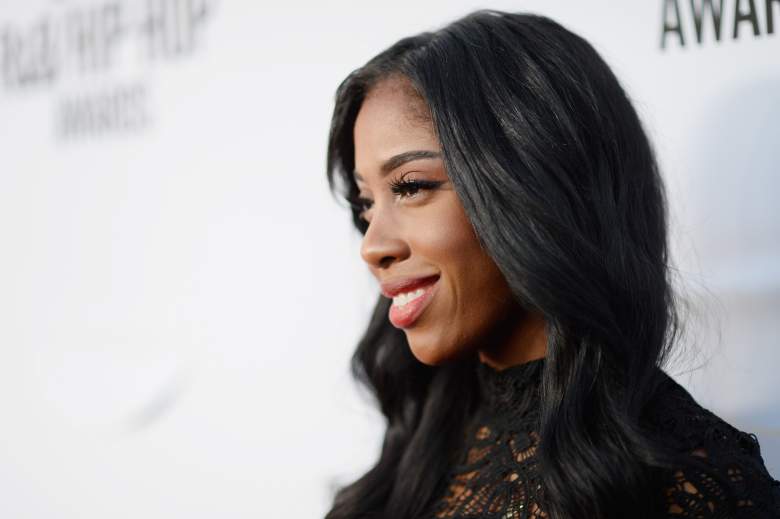 Streeter appears on the soundtrack for one of 2015’s biggest movies. She performed “How Bad Do You Want It (Oh Yeah),” a song written by DJ Frank E, Chloe Angelides and J. Hart, for the Furious 7 soundtrack.

Last year was a big year for Streeter. She continued her working relationship with Brown, who appeared on her single “Don’t Kill The Fun.” She also released the EP Shoulda Been There, Pt. 1.

Streeter’s first solo single was “I Like It,” released in 2012. The following year, she and Brown collaborated on the single “It Won’t Stop.” 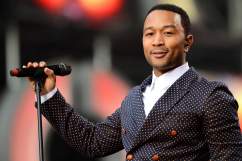 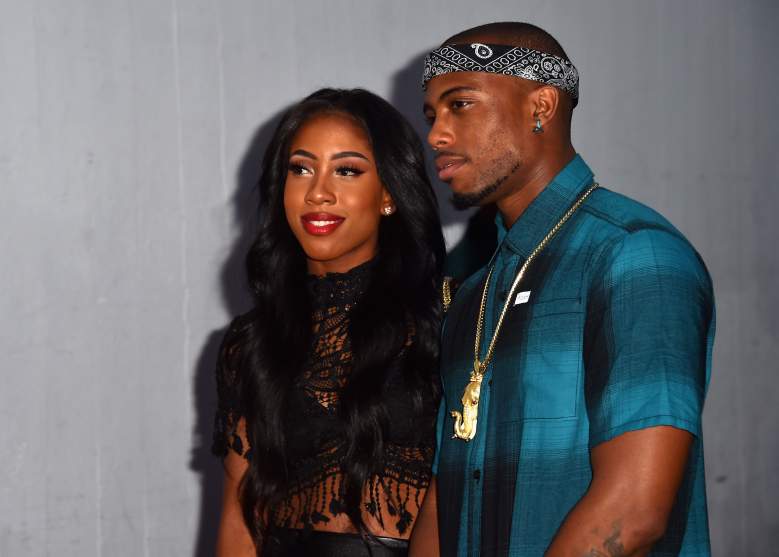 In an interview with Fuse, Streeter said that Gucci Mane helped bring the song to another level because “he spoke the truth.”

She also told Fuse that recording music helped her recover from a breakup with rapper B.o.B. She told the network:

It was the beginning of me realizing I have to approach men and relationships in a different way. Even though you go through breakups, at least for me, nothing’s gonna ever make me give up on the idea or the possibility of love…Music has always been my therapy, I think it will be like that ’til the day I die. It really became my therapy in a way I never imagined. 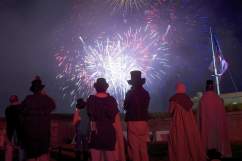