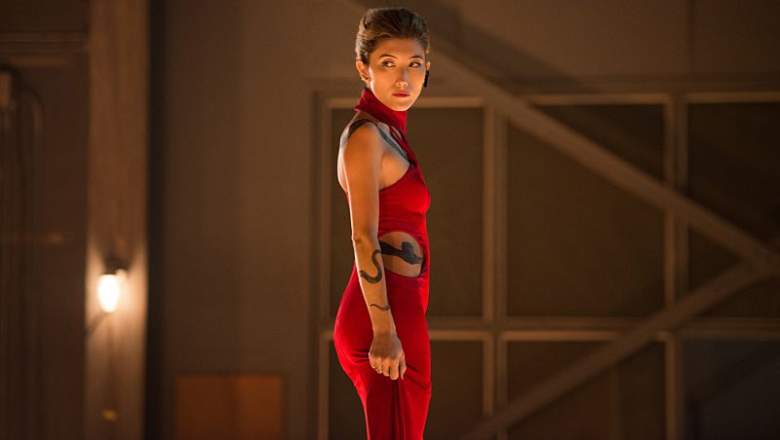 The fourth episode of Supergirl‘s second season, “Survivors,” features the villain Roulette. She is played by Dichen Lachman, an actress from Nepal who has already had her fair share of genre television roles. Roulette is an intriguing character and has been a thorn in the side of the Justice Society of America since she was introduced in 2001. As we saw in the episode, the Supergirl version of Roulette follows the comic book version closely.

Roulette In the Comics

In the comics, Roulette‘s real name is Veronica Sinclair, who is the daughter of Mister Terrific’s nemesis Debra Sinclair. She runs a casino called “The House,” where superhumans face each other in gladiatorial combat after being captured. Supervillains usually visit The House to bet on the outcome of the fights. She has a large dragon tattoo, which will be seen in Supergirl as well.

Roulette made her first appearance in JSA Secret Files and Origins #2 in 2001. She was created by Geoff Johns and Rags Morales.

A version of the character appeared in Smallville, played by Genevieve Sparling. She was also the central villain in two episodes of Justice League Unlimited. 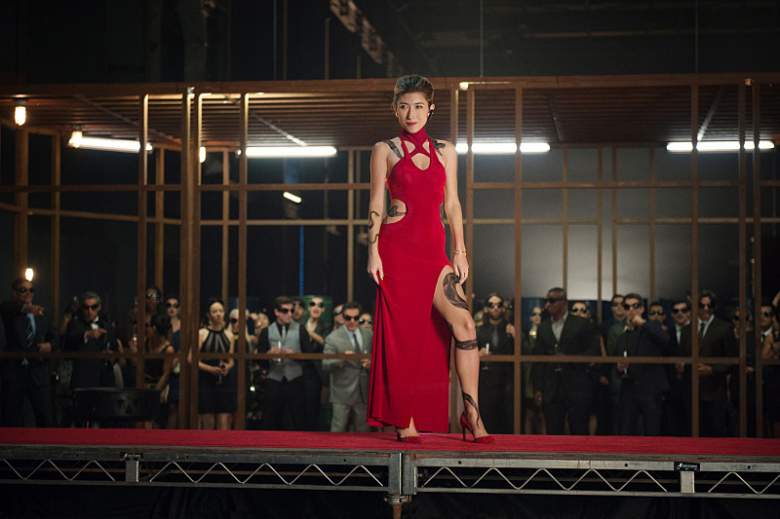 Dichen Lachman should be familiar to fans of genre television. She played Jiaying in Marvel’s Agents of SHIELD and starred in the Joss Whedon series Dollhouse. Her other credits include Being Human, Last Resort, The 100, Shameless and The Last Ship.

Alex (Chyler Leigh) and Supergirl (Melissa Benoist) find Roulette’s alien fight ring while investigating the death of an unregistered alien. They find Roulette staging the fights, with wealthy humans in the audience. Both Supergirl and Martian Manhunter (David Harewood) found themselves in the ring, but with different competition. Supergirl burst in during Maggie and Alex’s investigation and had to fight with a lizard-like alien. Later in the episode, Martian Manhunter was forced to fight M’Hann M’orzz (Sharon Leal), who he is convinced is another Green Marian.

Lachman is currently only credited for one episode of Supergirl, but it looks like she can come back. At the end of the episode, Maggie was told to let Roulette go because they couldn’t charge her with anything.