When people hear the name Teresa Halbach, they almost always associate it with the binge-worthy, Emmy-award winning Netflix series, Making a Murderer. Unfortunately, though, many people are far more familiar with the details of her convicted killer, Steven Avery, than they are with Teresa Halbach– the victim in the case.

Read on to learn more about the woman who is truly at the center of Netflix’s Making a Murderer.

1. She Was a 25-Year-Old Aspiring Photographer 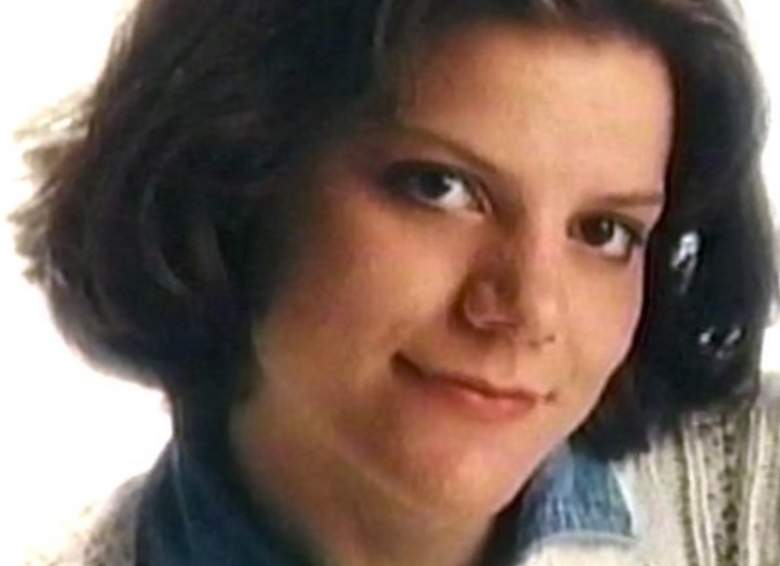 Halbach was one of five siblings in a tight-knit family, and was 25-years-old at the time of her death. According to a Milwaukee Magazine article, the aspiring photographer was raised on a dairy farm, settled by her great-grandfather, that was 225-acres large. “As a girl, Teresa helped her mother care for her two younger sisters while her father and two brothers tended the farm’s 60 cows.”

One of Teresa’s longtime friends, Kelly Pitzen, told the magazine, “She’s a very energetic, spontaneous person. We were always up to something- hiking or swimming at High Cliff State Park on Lake Winnebago.” Halbach was an avid photographer. A source tells Milwaukee Magazine, “Photography was her life. She could do anything with a camera.”

2. She Loved Karaoke and Coached Her Younger Sister’s Volleyball Team 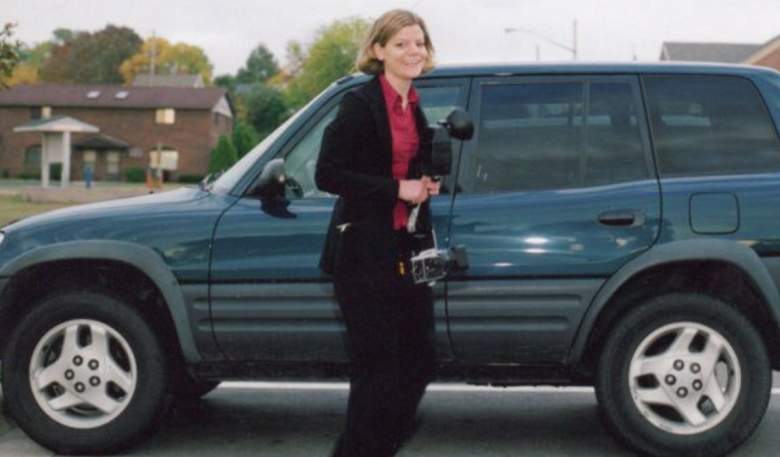 According to Medium, Halbach was the coach of her younger sister’s volleyball team, and loved to sing karaoke in her free time.

Milwaukee Magazine writes, “One of just 55 students in her class at Hilbert High School, Teresa was ‘a friend to everybody’, says Ryan Hillegas, her boyfriend throughout high school and into college.” 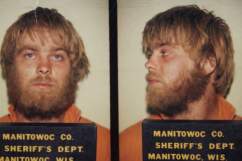 3. She Was Last Seen at Avery’s Lot

Halbach was last seen as the Avery Auto Salvage, where she was photographing a car for Auto Trader magazine. According to Milwaukee Magazine, Halbach was well aware that Avery was a convicted rapist who was exonerated after spending 18 years in prison.

Pam Sturm and her daughter, Nicole, searched Avery’s lot on November 5, as part of a search party for Teresa. Sturm was a former private investigator in Green Bay, and the second cousin of Teresa’s father. Within a half hour of arriving on the lot and asking Steven’s brother, Earl, if they could look around for Teresa’s car, they had located her dark-green Toyota RAV4. The license plate had been stripped off.

Over 150 law enforcement officers arrived at the scene after Pam called in the car.

Halbach knew Avery before she was murdered– she had visited his property multiple times. She Knows writes that “Halbach worked with AutoTrader and had taken pictures of vehicles located on Avery’s salvage yard on a few different occasions.” During the investigation, Halbach’s coworkers informed police that Teresa admitted to feeling awkward around Steven Avery. The outlet writes, “While her discomfort wasn’t enough to keep her from her work, she did express feeling awkward whenever she spent time taking photographs at his salvage yard.”

Teresa’s many ties to home, however, didn’t squash her desires to travel. She visited Spain, Mexico, and even traveled to Australia during her junior year of college. Pitzen says, “It took a lot to scare her. She was a very outgoing, brave person.”

5. Her Brother Was the Family’s Spokesman

Teresa is survived by her two brothers and two sisters– Katie, Kelly, Michael, and Timothy. Mike is perhaps the most familiar to the public, as he appeared in the documentary multiple times, acting as the unofficial family spokesman.

Before the show’s release, the Halbach family released a statement that read, “Having just passed the 10-year anniversary of the death of our daughter and sister, Teresa, we are saddened to learn that individuals and corporations continue to create entertainment and to seek profit from our loss. We continue to hope that the story of Teresa’s life brings goodness to the world.” According to Bustle, the Halbach family was invited to be part of the creation of Making a Murderer, but the family refused to partake in its creation. The extent of the filmmakers’ interaction with Mike was one coffee (during which they asked the family to be a part of the documentary) and the press conference that he held. 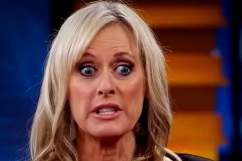 Dr. Phil Interviews Steven Avery’s Fiancee: What Time & Channel Is It On?