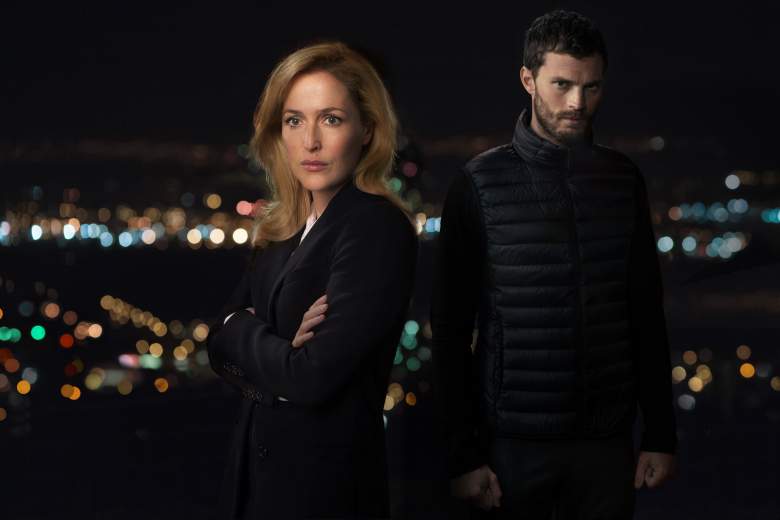 For those who only know of Jamie Dornan from the Fifty Shades of Grey franchise, The Fall will be an eye-opener. It’s a gripping crime drama set in Belfast, and stars Dornan as a serial killer with Gillian Anderson (The X-Files) on the case. The third season of the show, created by Allan Cubitt, finally reached the U.S. on Saturday, October 29, thanks to Netflix.

Read on for a preview and to learn when the show debuts. You can click right here to watch it after signing in to Netflix.

The Fall is the story of two hunters, Paul Spector (Dornan) and Metropolitan Police Superintendent Stella Gibson (Anderson). In Season 1, which aired in 2013, Gibson is called in to assist Northern Ireland police in the investigation of a serial killer who is killing young women. Season 2 ended in a dramatic cliffhanger, with Spector close to death from gunshot wounds and Gibson holding him on the ground.

It’s not entirely clear if Cubitt plans on ending The Fall with season three or if it will continue without Dornan and Spector. This will definitely be Dornan’s last season, since he’s busy with the Fifty Shades sequels.

“I don’t know that it is the final series,” Cubitt told Digital Spy in September, ahead of the season’s BBC Two debut. “But I don’t think I’m giving much away in saying it’s Jamie’s last season.”

Anderson also told Digital Spy that she would be interested in following Gibon’s life after the Spector case.

Also, while Cubitt has ideas for "many more" seasons past Paul Spectre arc, everyone is resigned that this MAY be final season #TheFall 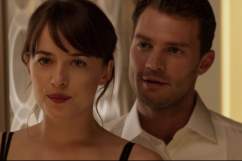