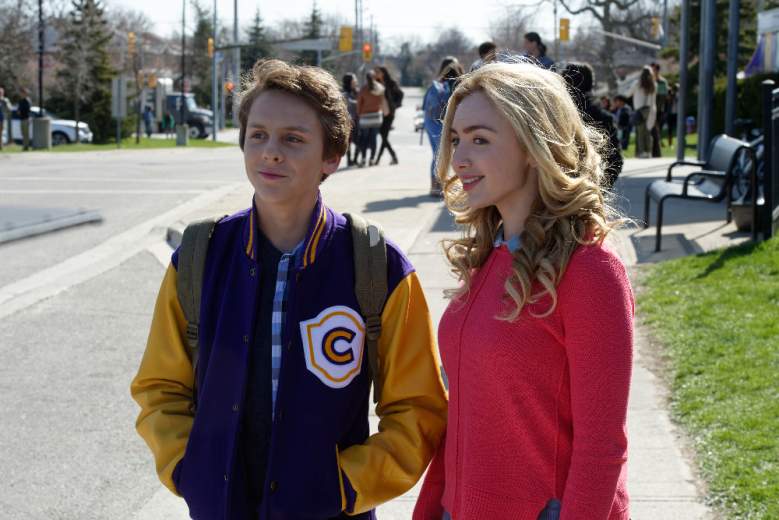 As longtime Disney fans know, the company has a thing for wrong-body stories, whether it’s a guy turning into a sheepdog or a daughter becoming her mother. On October 7, the Disney Channel will debut yet another story where bodies are exchanged in The Swap. Read on to find out when the movie airs and a preview of the 100-minute movie.

In The Swap, rhythmic gymnast Ellie O’Brien (Peyton List, Diary of a Wimpy Kid) and hockey player Jack Malloy (Jacob Bertrand, Kirby Buckets) are fellow classmates. Ellie thinks Jack’s life is better than hers and Jack thinks Ellie’s is better than his. Somehow, they change bodies to learn that their lives aren’t so different after all. The film was written by Charlie Shahnian and Shari Simpson. Jay Karas (Kirby Buckets) directs.

The cast of The Swap is also taking part in a live chat on Twitter.

We’re chatting with the cast of #TheSwap live RIGHT HERE tomorrow! Get in your questions for them using #TheSwapChat! pic.twitter.com/SRTAflQOF8

CHANNEL: The Disney Channel (To find out which channel Disney is for you, click here for the TV Guide listings and click “Provider” to change the listings for your provider.) 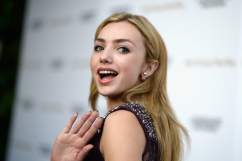