Veteran Danish actor Mads Mikkelsen will have a busy winter, starring in two of the most highly anticipated Hollywood blockbusters of the year. The new Rogue One: A Star Wars Story trailer finally revealed more information on his character in the film. The 50-year-old actor plays Galen Erso and also stars in Marvel’s Doctor Strange.

Here is a look at Galen Erso, Mikkelsen and the other important role he has this winter.

1. Galen Erso Is the Father of Felicity Jones’ Character Jyn Erso & a Scientist

Mikkelsen’s role in Rogue One was mostly a mystery before the new trailer dropped on October 13. We did know that he played Jyn Erso’s father, since the actor revealed that himself in an April interview with Sky News.

The trailer revealed that Galen was tracked down by Director Orson Krennic (Ben Mendelsohn) to help design and build the Death Star. (Clearly, the designs the Geonosians gave Count Dooku in Attack of the Clones weren’t complete.) The Rebellion breaks Jyn (Felicity Jones) out of jail to have her find her father and steal the Death Star plans.

2. Mikkelsen Says ‘Rogue One’ Will Include Flashbacks to Jyn’s Childhood 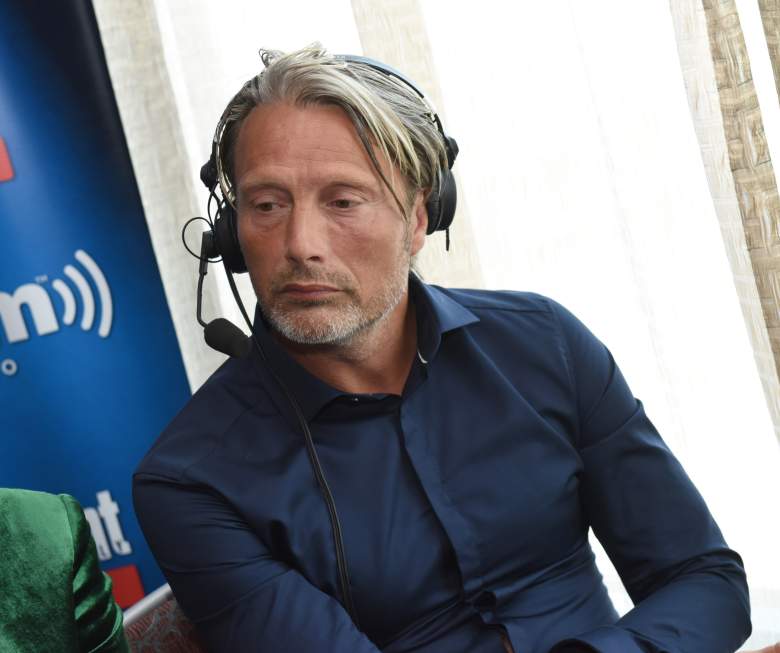 The new trailer also confirmed comments Mikkelsen made in an April interview with the Standard. He said that the film will include flashbacks with Jyn as a child, which we see in the opening moments.

In that same interview, Mikkelsen revealed that he only watched all of the Star Wars movies after getting the offer to play the role.

“When I was a kid you were in that universe or you were into Bruce Lee. And I was Bruce Lee,” he explained. “I filmed the whole thing and then I watched it. It’s nice sometimes when you don’t have any references. This is a script and we’re making a film. The flavour of the film has to be in the script – I’m not just going to take it because of the franchise.”

“There were a lot of references in the script where I had to tap someone on the shoulder and go ‘I haven’t seen the other films,'” he continued. 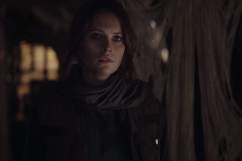 3. Mikkelsen Has a Mysterious Villain Role in ‘Doctor Strange’

Whenever Hollywood needs a villain, you can bet Mikkelsen will get a phone call. That explains why he’s also in Marvel’s Doctor Strange. His character’s name has been revealed as Kaecilius, was was a disciple of Baron Mordo in the comics. Mordo is being played by Chiwetel Ejiofor in the film, but he’s expected to be more of an ally in the film.

While we have to wait until December 16 to see Rogue One, Doctor Strange comes out on November 3.

In a July interview with The Independent, Mikkelsen called Doctor Strange “the hardest film I’ve ever made.”

“It’s something I would have jumped on quickly when I was 20, but luck has it I’m 50, and that’s the way it goes. I loved every second of it, a couple of injuries – I’m still suffering here and there – but that’s part of the game I guess,” he said. 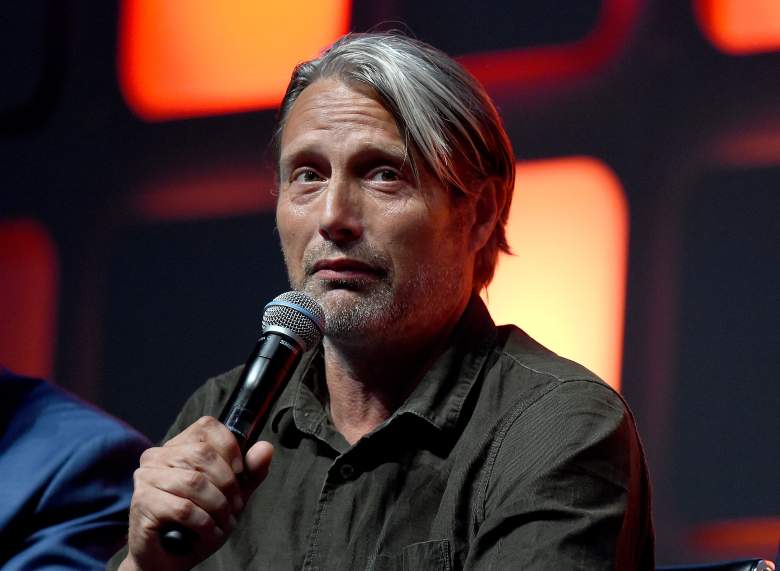 Mikkelsen’s career includes over 40 credits, but one of his most beloved roles was Hannibal Lecter in the NBC series Hannibal. Despite a growing fanbase and great reviews from critics, Bryan Fuller’s series was mistreated by NBC and cancelled after just three seasons. Although Fuller is busy with other projects and the show has been over for over a year, Mikkelsen continues talking about the role.

“It all depends on Bryan. He is the key, the base, the heart,” Mikkelsen told the Express in April 2016. “We will wait and see what happens next in his career. But we all know that we can easily pick this up in two or three years, there are breaks in the stories. We could pick it up, say, four years later. If Bryan is up for it, we will all go for it.”

Mikkelsen made similar comments in an interview with The independent.

“It ended where it ended. It’s one of those rare shows where you can pick it up whenever you want, in years from now, because the story itself jumps about. Whether or not it happens, we don’t know,” he said in July 2016. 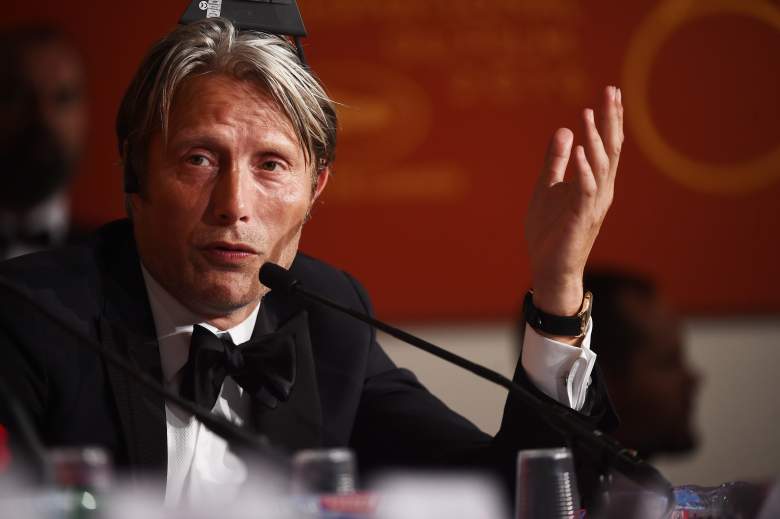 Mikkelsen might not have been interested in Star Wars growing up, but it has become a family affair. That’s because his older brother, Lars Mikkelsen, is voicing Grand Admiral Thrawn in Star Wars: Rebels. Lars Mikkelsen, 52, is also an actor, best known for roles in Sherlock and House of Cards.

Mikkelsen is married to Hanne Jacobsen and they have a son, Carl, and daughter, Viola. 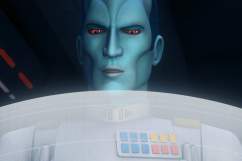