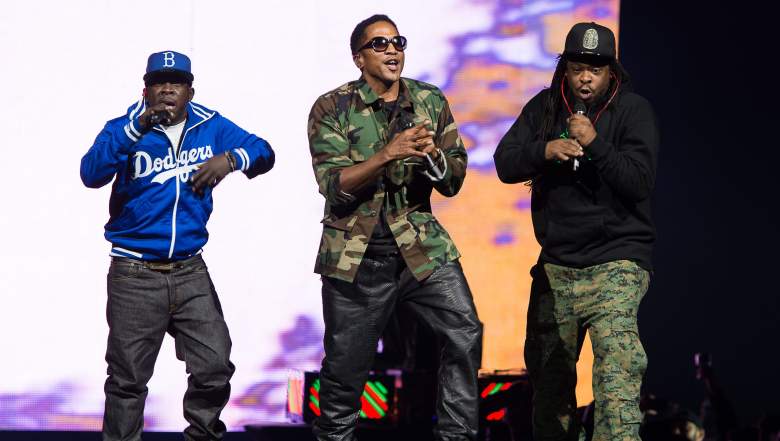 Tonight, Dave Chapelle will be hosting SNL with musical guest, A Tribe Called Quest. The band is one of the most famous hip-hop groups of all time, and released five albums between 1990 and 1998. Their most famous songs include Can I Kick It, Bonita Applebum, and Vibes and Stuff.

Read on to learn more about A Tribe Called Quest.

A Tribe Called Quest first came together in 1985, and consisted of members MC and producer Q-Tip, MC Phife Dawg, and DJ/producer Ali Shaheed Muhammad. Their fourth member, Jarobi White, left the group in 1991 after their debut album was released. He then rejoined his bandmates in 2006.

On August 27, 2004, A Tribe Called Quest headlined a music festival in San Diego called Street Scene. Two years later, the trio reunited once again to tour cities across US, Canada, and Mexico. They also co-headlined Bumbershoot in Seattle.

2. They Received a Special Achievement Award at the Billboard R&B Hip-Hop Awards

In 2005, the band received a Special Achievement Award at the Billboard R&B Hip-Hop Awards in Atlanta. Two years later, they were honored at the 4th VH1 Hip-Hop Honors. They are ranked by About.com as No. 4 on their list of the “25 Best Rap Groups of All Time”.

Q-Tip and Phife Dawg, two of the band’s members, were childhood friends who grew up in Queens, New York. Q-Tip performed by himself under the name MC Love Child for a number of years, and sung with Muhammad sporadically. In 1989, the three artists came together and signed with Geffen Records to produce a demo, which included the the songs “Description Of a Fool”, “I Left My Wallet in El Segundo” and “Can I Kick It?” Geffen passed up offering the trio a recording contract, and they instead signed with Jive Records. 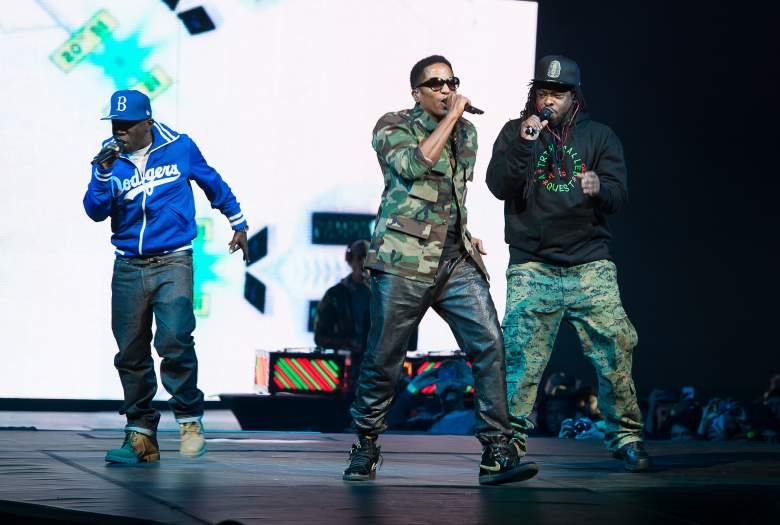 The group was the subject of a 2011 documentary titled Beats, Rhymes & Life: The Travels of a Tribe Called Quest, directed by Michael Rapaport.

The film recounts how Taylor met Q-Tip at age 2. At one point in the movie, Taylor says, “When it came to block parties and hip-hop, once I saw them grab the mics and getting busy, I risked my livelihood getting kicked out of the house and everything just to be a part of it.”

4. Phife Dawg Passed Away in March From Complications With Diabetes

In March 2016, Phife Dawg, who helped launch A Tribe Called Quest, died at age 45 from complications with diabetes. Rolling Stone confirmed the news, and revealed that the artist had been struggling with health issues for years– in 2008, he underwent a kidney transplant. In a statement following his passing, Phife Dawg’s family said, “Malik was our loving husband, father, brother and friend. We love him dearly. How he impacted all our lives will never be forgotten. His love for music and sports was only surpassed by his love of God and family.”

5. The Group Recently Released Their Sixth and Final Album 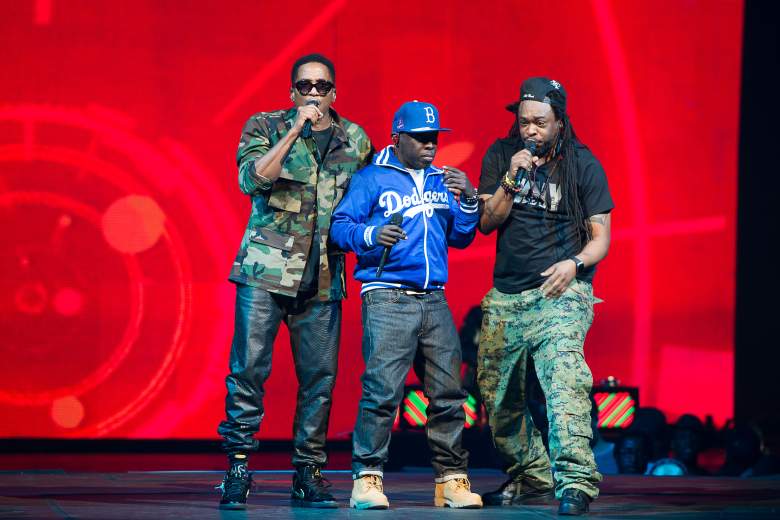 On Friday, the band sat down with Beats 1 to discuss the album. One of their new songs, “Melatonin”, addresses the topic of addiction. Q-Tip said, “You know Phife was addicted to sugar and we’ve all dealt with our own types of addictions. People can be addicted to video games or working out. So, this song is just about the sensation that leads you to being addicted to things. I’ve been addicted to sex…I think the one thing about addiction is we have to voice…you can’t be fearful.”

Complex writes, “Jarobi probably summed the whole experience of the album up best by laying out how creating this album was just like creating the other Quest albums. ‘This [album] is really really similar because it was just us in the studio together banging out and creating from its infancy. Cracking the old jokes, having that same familiarity, the brotherhood, the camaraderie. Coming out of the vocal booth and watching Phife dancing. These guys interacting…For me, that was one of the most beautiful times. There were a lot of times I excused myself to watch these guys interact.'” 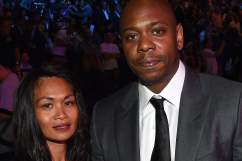