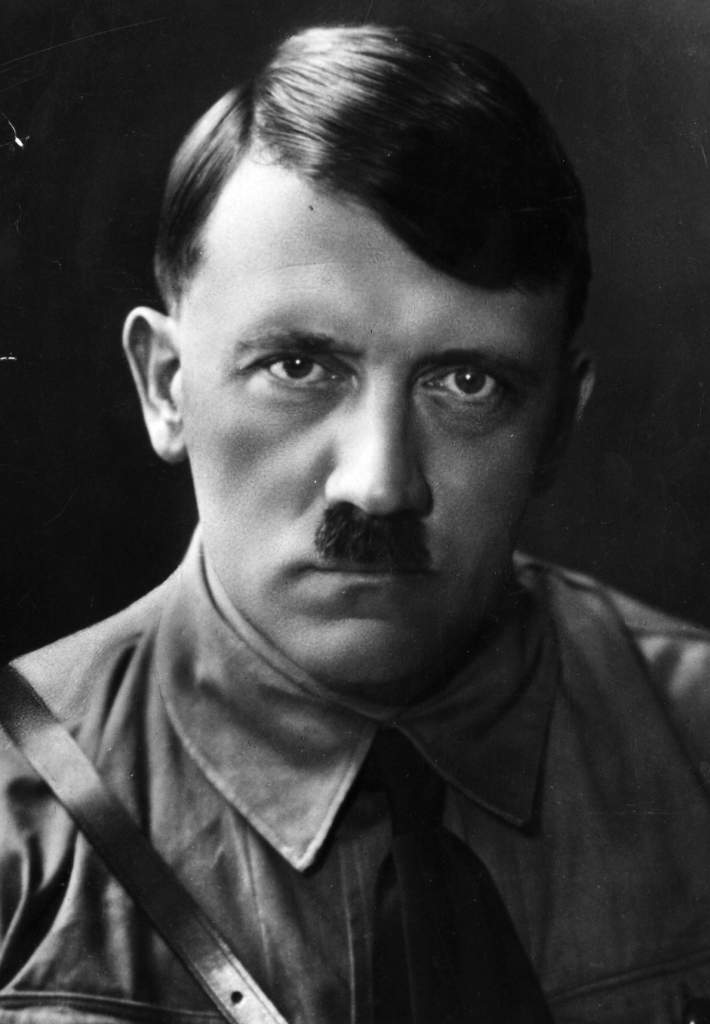 The Führerbunker was the last headquarters used by Hitler during WWII. While the majority consensus is that Hitler committed suicide in the Führerbunker on April 30, 1945, many people still believe that he and his wife survived and escaped the city of Berlin after Germany fell to the allies.

Season 2 of Hunting Hitler will continue to explore the theory that Hitler fled to South America where he lived under a new identity after WWII. The investigative team will include criminal justice professor Dr. John Cencich, fugitive tracker Lenny DePaul, WWII author James Holland, Mike Simpson, M.D., and journalist and historian Gerrard Williams. According to Monster and Critics, this show will investigate thousands of additional documents declassified by intelligence agencies across the world to examine the validity of the theory. State of the art technology will also help follow leads, alleged witnesses, and photographs that could possibly be Hitler after the war.

US Army Special Forces Sergeant First Class Tim Kennedy told Monster and Critics, “If we have a photograph of Adolf Hitler that would be one of the most significant discoveries in history.” Team leader Bob Baer added on, “The detail is all coming together to paint a picture of Hitler’s possible escape like we’ve never seen before ever.” 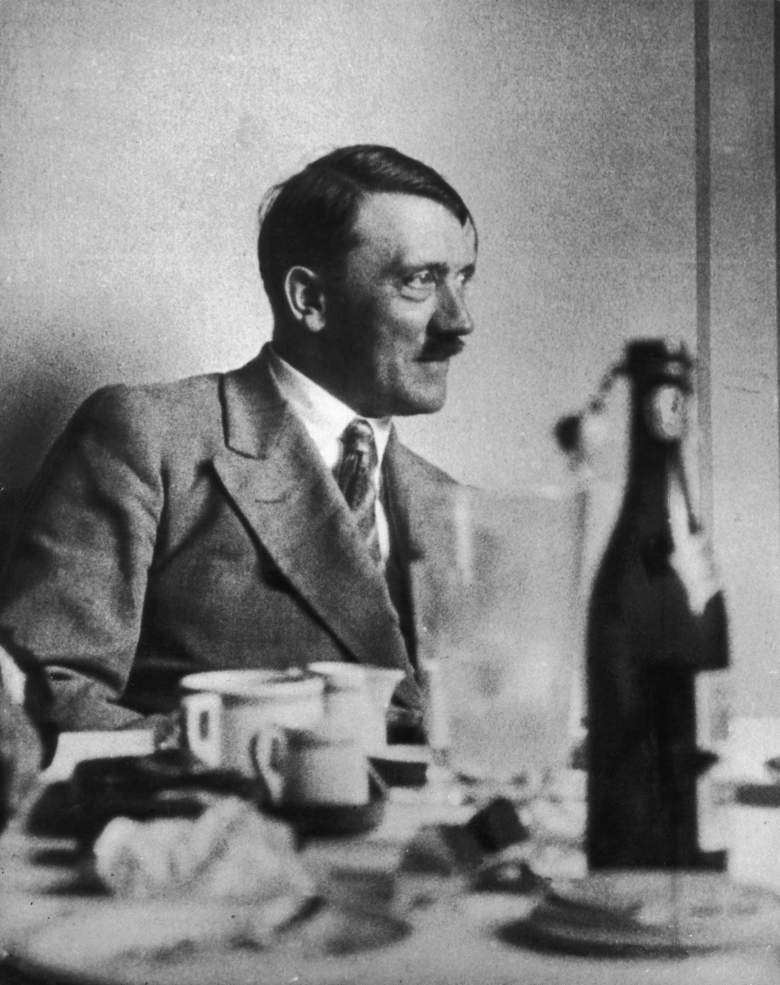 Season 1 of Hunting Hitler used 700 pages of FBI material that was declassified in 2014 to investigate the question of whether or not Hitler survived WWII and fled to Argentina. According to Express, the eight-part documentary suggested that Hitler may have traveled on a U-boat from Spain to the Argentine jungle. Express adds on, “… in the process of filming Hunting Hitler, which starts on the History channel on Monday, November 2, the producers have made a discovery that may change the way in which Hitler’s demise is viewed by historians… They have found a false wall in a Berlin subway station which could have facilitated the Führer’s escape 70 years ago.”