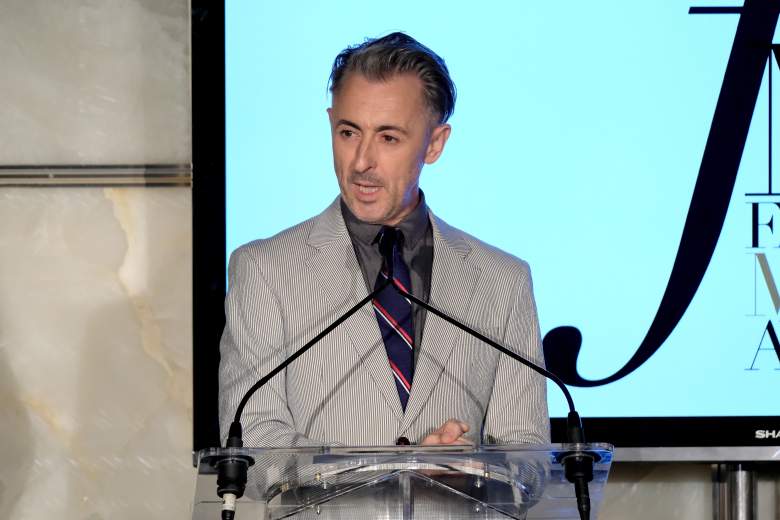 The PBS special is only an hour, but typical setlists from the tour include up to 15 songs. He also fits a wide range of songs to fit his style, mixing Miley Cyrus’ “The Climb” with Billy Joel’s “Goodnight Saigon.” He also often performs a mash-up of songs by Adele, Lady Gaga and Katy Perry, as well as a mash-up of Stephen Sondheim songs.