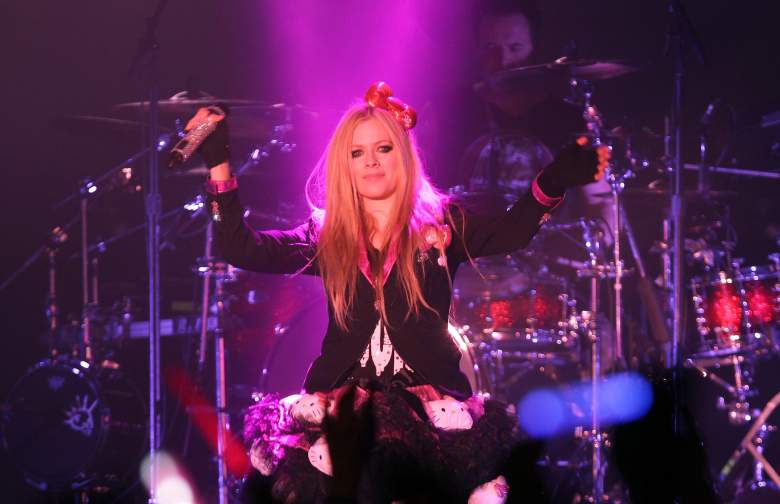 Despite adamantly claiming they are just friends, Avril Lavigne and Ryan Cabrera have been seen out on multiple romantic dinners, according to E! News.

Are the two dating or just friends? After multiple reports of “cozy” dinner dates, it appears the relationship is turning romantic.

Here’s what you need to know about the pair:

1. Lavigne & Cabrera Were Living Together 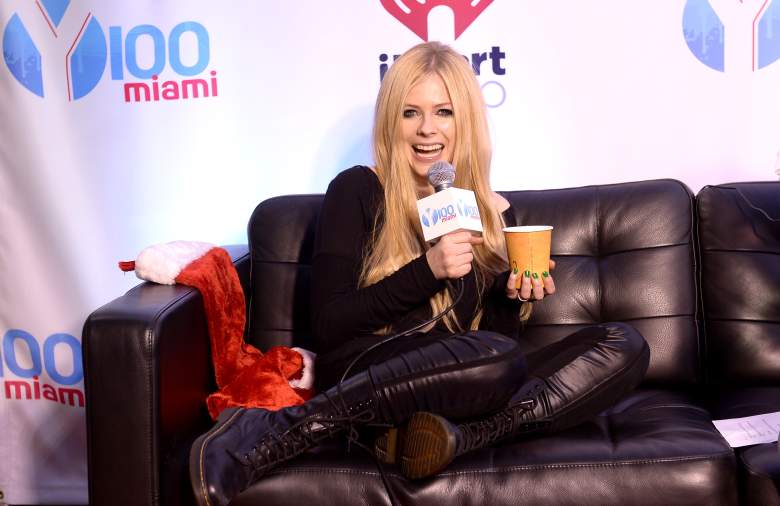 People began to speculate that the two musicians were dating after they were frequently seen out together last fall. Soon after, E! News learned Cabrera had moved in with Lavigne following his break-up with Entertainment Tonight digital host Katie Krause.

According to a source who spoke with E! last year, Lavigne offered Cabrera a room in her home to stay following his split from Krause.

The source said Cabrera and Krause called it off because of his excessive partying.

However, Cabrera’s rep refuted that statement.

“We would like to take the opportunity to address the made-up, previously reported and published stories/statements released about Ryan being kicked out of his ex-girlfriend’s apartment, leaving him without a place to live,” the rep told Page Six. “These third party statements are 100% fabricated. His split from his ex-girlfriend was amicable and the two of them never lived together. We would like to officially put on record that all previous, slanderous remarks about Ryan are false and did not come from a credible source.”

2. They Were Recently Seen on a ‘Romantic’ Date 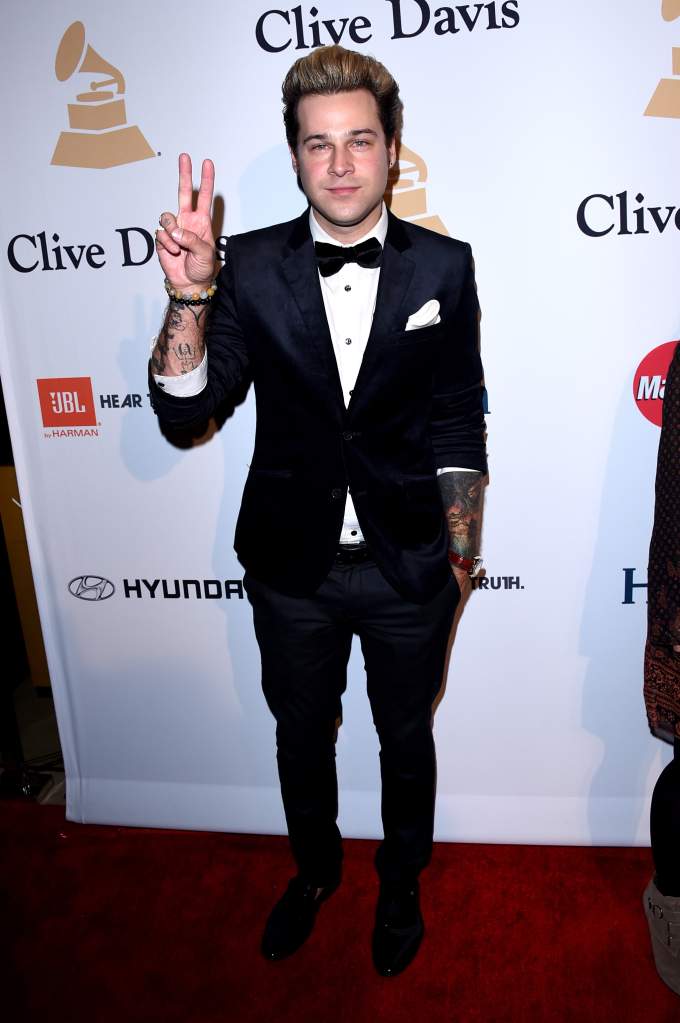 Lavigne and Cabrera may be more than just pals. E! News reported the pair was spotted on what seemed to be a romantic dinner date at Chalk Point Kitchen in New York City on Monday night.

A source told E! news the two were “snuggled up” at their table. Adding that “Avril was extremely affectionate to Ryan, giving him cute hugs in the booth and kisses.” The source said “they seemed in love.” 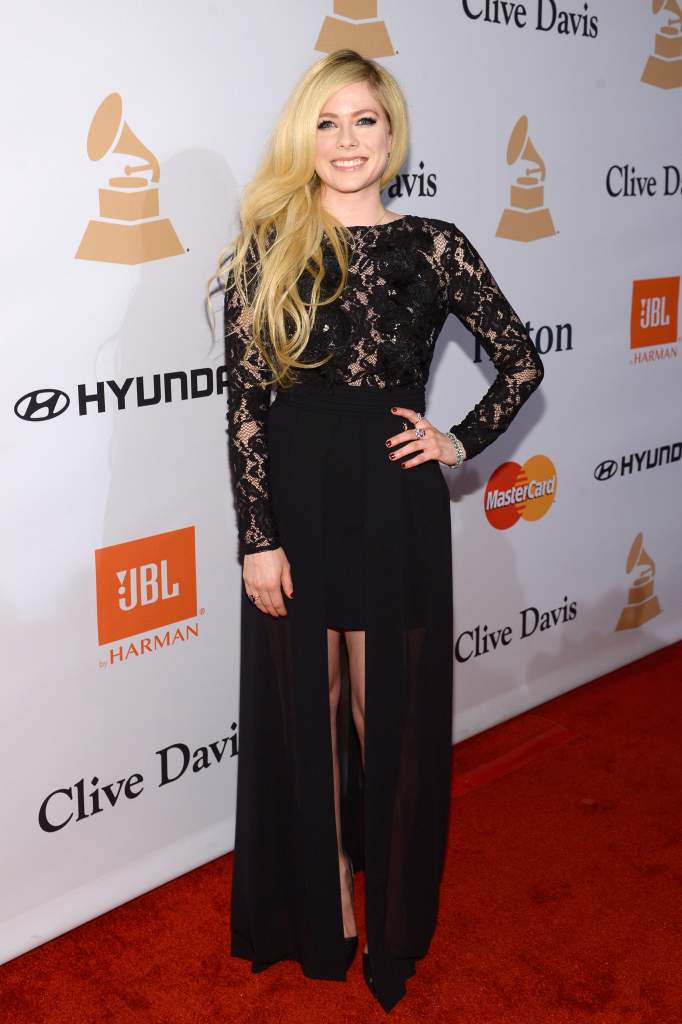 Lavigne and Cabrera have reportedly been friends for 12 years, and both have denied rumors of a romantic relationship.

According to TMZ, it seemed things were heating up between the couple in August at STK Midtown in New York. TMZ reported they were “cuddly and even kissed a few times.”

When asked about the outing, Cabrera told Page Six, “I see lots of people!”

“Not in that way…I don’t mean like I see lots of people like that,” he continued. “It was a joke. Nowadays I tend to keep all love life stuff just completely separate just because you know how it is. You try to keep it private as much as you can.”

4. Lavigne and Chad Kroeger Divorced after 2 Years of Marriage

Lavigne took to Instagram in September 2015 to announce her separation from Nickelback frontman, Chad Kroeger.

“It is with heavy heart that Chad and I announce our separation today,” Lavigne wrote. “Through not only the marriage, but the music as well, we’ve created many unforgettable moments. We are still, and forever will be, the best of friends, and will always care deeply for each other. To all our family, friends and fans, thank you sincerely for the support.”

The two wed in 2013, but were followed by rumors of marital trouble. Lavigne was previously married to Sum 41 singer Deryck Whibley. 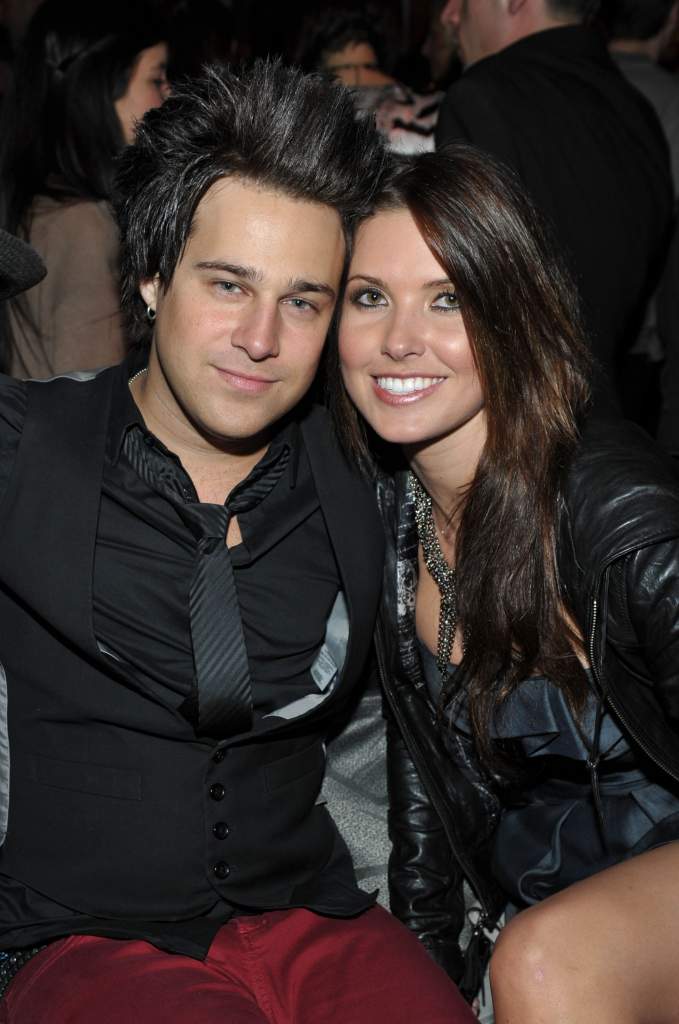 Cabrera is no stranger to reality television. The 34-year-old singer recently opened up about the difficulty of having a relationship on TV to Radar Online.

Cabrera dated Audrina Patridge on The Hills, and Ashlee Simpson on her self-titled reality show.

“When me and Audrina did The Hills we were in a real relationship, but what you saw on the show was all fake,” Cabrera told Radar Online. “They put in scenarios and drama and all that stuff just to make a television show.”

“But what was going on in our real lives and our actual relationship was completely, completely different,” he explained.

In contrast, the singer said what was shown on The Ashlee Simpson Show was the real deal.

“Ashlee’s show was 100 percent real,” he confirmed. “They just followed us around. TV shows at that time were completely different. They literally just followed you around with a camera and whatever happened, happened.”