Bebe Rexha will be hosting this years EMAs, and with the ceremony on the horizon, everyone is wondering: how old is she? What’s the sassy singer-songwriter’s age?

Rexha began writing songs in high school. Her website reads, “I never wanted to take the easy way, and I was always willing to hustle. I started grinding and writing songs back in high school. I was the girl that didn’t go to prom or my graduation, because I was busy working with producers and making music.” 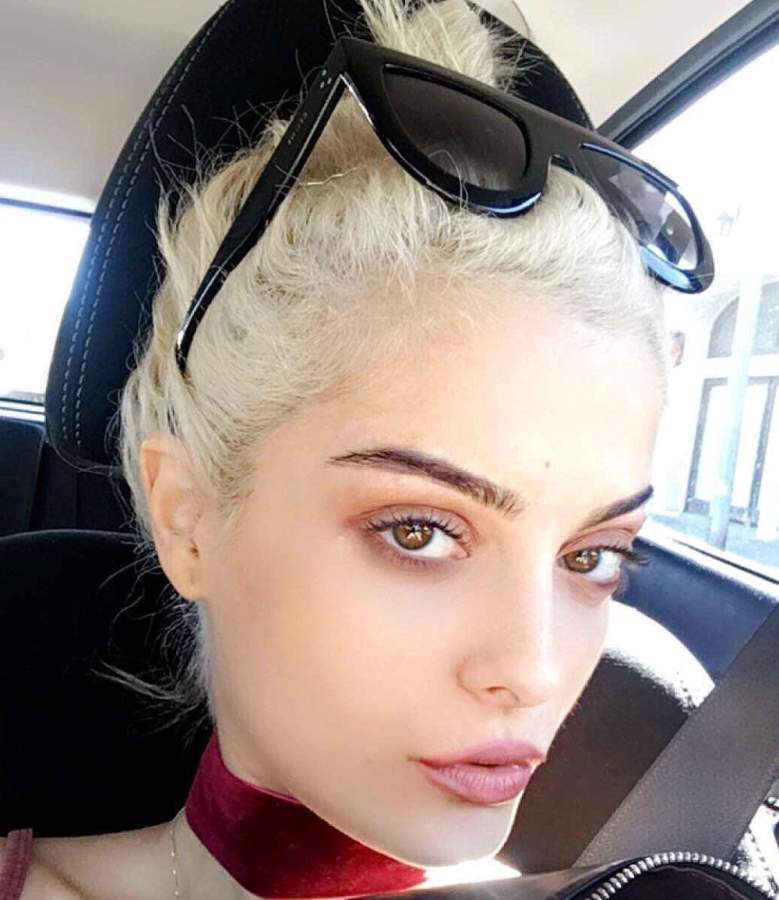 As a teenager, Bebe submitted one of her songs to the National Academy of Recording & Sciences’ “Grammy Day” event, where she won “Best Teen Songwriter”. Between 2010 and 2012, Rexha joined Pete Wentz’s project, Black Cards, as lead vocalist. She went on to pursue a solo career as a vocalist with Warner Brothers.

In 2013, one of Rexha’s top songs was “The Monster”, performed by Eminem and Rihanna. She also wrote “Like a Champion” for Selena Gomez and “Glowing” for Nikki Williams. In 2015, the songwriter released her debut EP, titled I Don’t Wanna Grow Up. In October of that year, Rexha co-wrote G-Eazy’s “Me, Myself & I” which soared to No. 7 on the Billboard Hot 100. 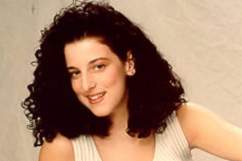