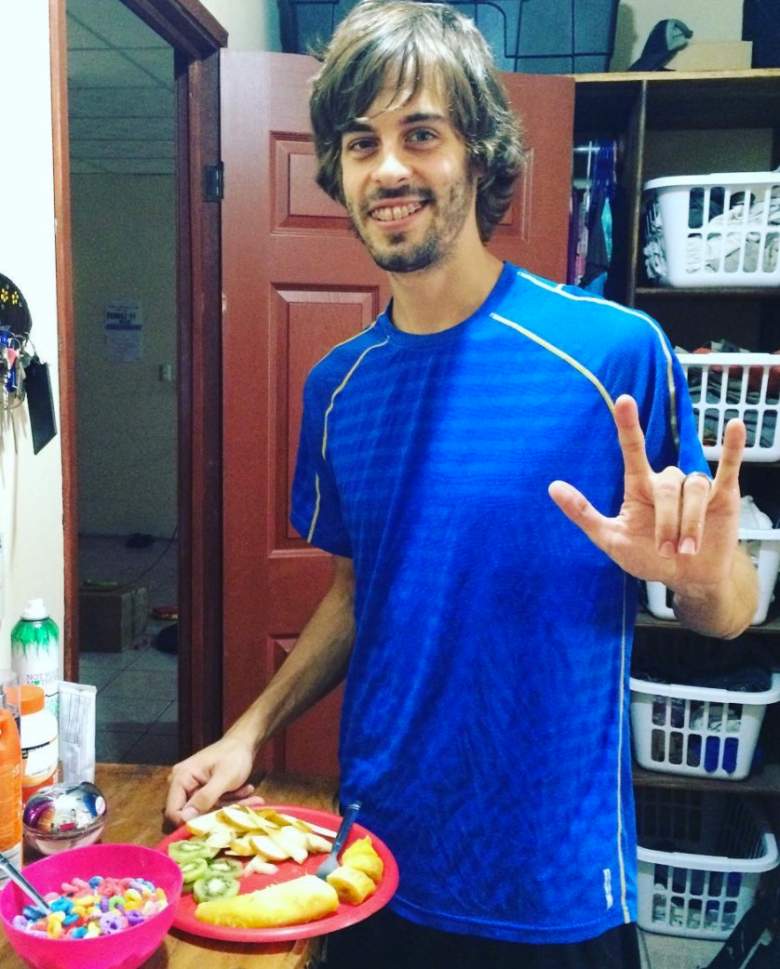 Over the past few months, Jill Duggar has posted a number of photos of her husband on social media that have fans concerned about his health. One fan recently wrote,

… i do have to say I’m concerned about him ! He’s just so think an frail looking now !!! I hope he is ok !! I know he had mouth surgery an braces but it’s been a while now ! He just don’t seem like he’s healthy now ! I really really hope he’s ok !!!!

After spending most of the year in El Salvador for missionary work, people have grown worried that Derrick isn’t eating enough, according to Inquisitr. In his wife’s Instagram photos, Dillard appears far more frail than what he looks like in some of his Jill’s earlier pics.

Happy Independence Day from the Dillard's! #4thofJuly So thankful for freedom!

A number of fans responded to Jill’s photo above with questions about the reality star’s wellbeing. tracywhited wrote, “He looks like death warmed over. It’s so sad to him fade this way. He needs to get back to the US and get help before it’s too late.” loveme1046 added on, “Oh my god, Derrick looks like he’s on deaths door. Get outta there while he’s still alive.”

Others are suggesting that Dillard may have caught a bug or picked up a disease overseas. In October, however, Duggar became fed up with the comments on her Instagram page, and decided to post a photo with the caption, “Yes! My husband lost some weight because there’s not a single Chick-Fil-A in all of El Salvador! We should’ve researched it!” 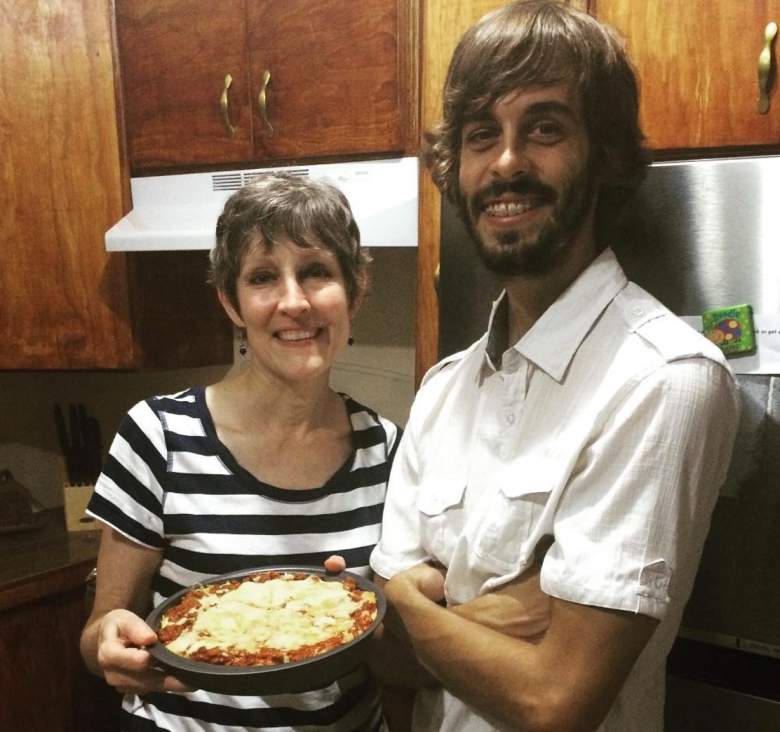 In a recent interview with Inquisitr, Jill reassured everyone that no one in her family has had to battle any serious diseases, though she and Derick admittedly fell ill a few times in El Salvador. She told Inquisitr,

Derick and I are generally very healthy people, but when you’re eating, drinking and living in a different place than the one you grew up in, it’s not uncommon to come down with the ‘traveler’s stuff’ or other bacteria/viruses in the local jungle area. No, we haven’t had Zika that we know of, but both of us have been laid out for a few days here and there, thankfully not both at the same time though.

Now that the Counting On couple is taking a long break from their mission work overseas, Derick is spending his time working as a substitute teacher for Springdale High School. Inquisitr also revealed that before the couple returns to El Salvador, they’re taking Bible classes together. As of earlier this month, it still wasn’t clear how long the Jill and Derick were planning on spending in the US.