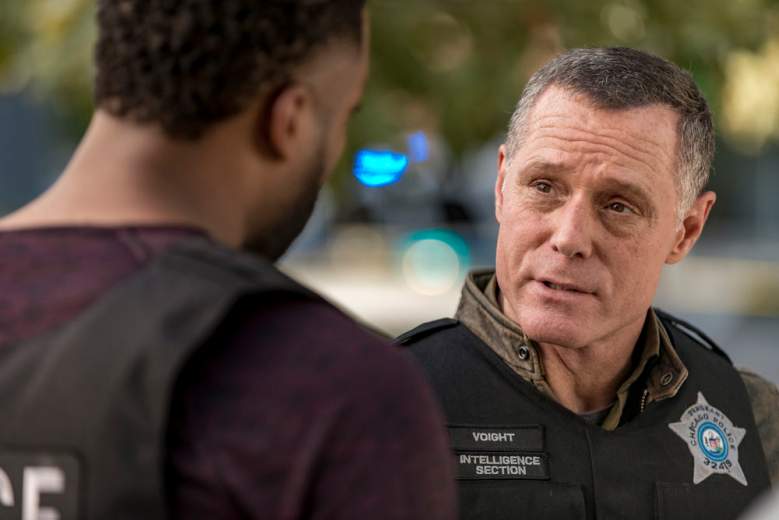 Thanks to Thanksgiving pre-game, NBC has given Chicago P.D. the night off. In fact, the (fictional) Chicago Police Department’s Intelligence Unit has the rest of the year off. The next new episode of Chicago P.D. will not air until Wednesday, January 4 at 10 p.m. ET. That’s the same night Law & Order: SVU returns. Instead of the drama, NBC is airing SNL Thanksgiving 2016.

The next episode of PD is titled “Don’t Read the News.”

Last week, NBC aired two episodes of Chicago PD, “300,000 Likes” and “A Shot Heard Round The World,” since the network held back a Donald Trump-inspired SVU episode. “A Shot Heard Round The World” ended with a big cliffhanger, as Erin Lindsay (Sophia Bush) learned from her mother that her father is back in Chicago. The news came as Lindsay tried to introduce her boyfriend Halstead (Jesse Lee Soffer) to hoer mother Bunny (Markie Post). 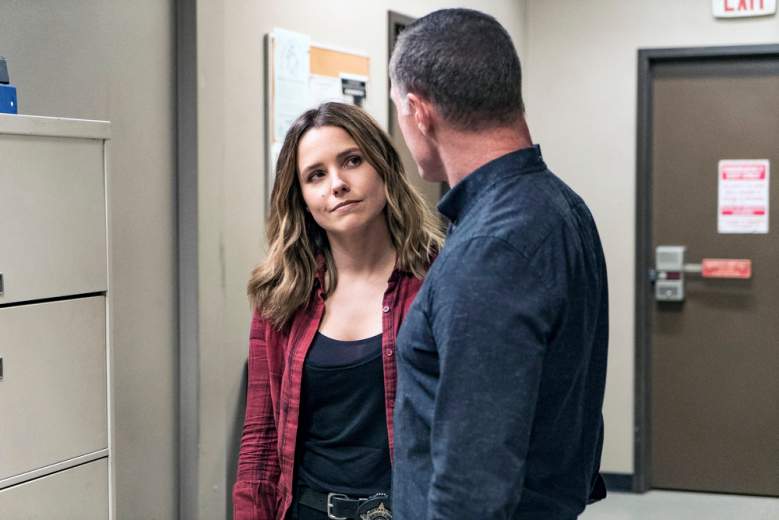 In a post-episode interview with TV Guide, Sophia Bush said that the news of her father’s return comes as a complete surprise. After all, Bush has found a father figure in Voight (Jason Beghe). She said the news created a moment of anxiety.

“…It does create a moment of anxiety, because what do you do in that situation?” Bush told TV Guide. “What’s the natural response? Does she want to know this man? What if he lets her down in real life in the way that he did in her imagination, and would it be worse? Because, if you imagine something about someone, at least they can be no worse than you’ve imagined. And you never know who a person’s going to be in reality.”

Read More
NBC, TV
NBC is getting ready for Thanksgiving, which means that all the drama in Chicago PD has the night off. Find out when the next episode of the series airs.