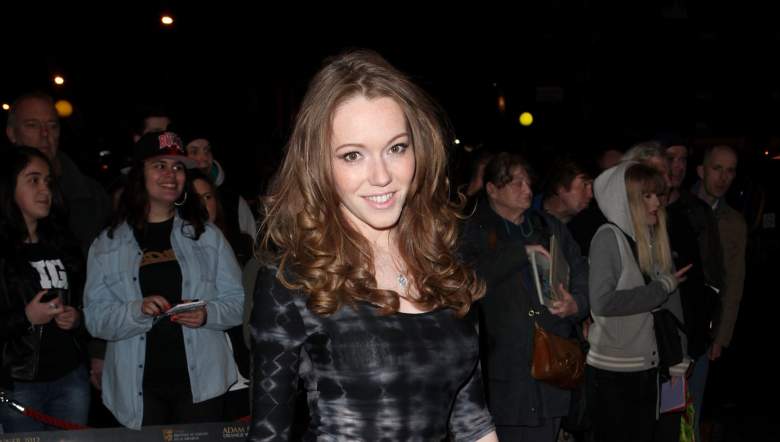 The newest Lifetime movie is Nightmare Wedding, which promises to be as scary as that title. It’s about a man who marries a dead woman. How can that not be haunting? The film debuts on Saturday, November 19. Read on for a preview and to learn when the movie debuts.

Based on the super-short preview Lifetime has released, it looks like the movie involves a man marrying a dead woman. Before she dies though, Sandy (Nicole Posener, House of Anubis) has an affair with her fiance’s best friend, Roman (Evan Henderson). Her fiance doesn’t know about their affair and picks Roman to be his best man. Roman gets deranged and tries to make Sandy his wife.

Unlike many other Lifetime movies, Nightmare Wedding isn’t based on a true story. However, there are stories of men marrying dead women. In 2012, the story of a Thai television director who married his deceased girlfriend drew attention on social media.

The movie was directed by Jose Montesinos, who also directed the MMA movie American Brawler and co-wrote 2014’s Hercules Reborn.

SYNOPSIS: Sandy’s past indiscretion with her fiance’s best friend Roman comes back to haunt her when he becomes their best man. Delusional and deranged, Roman will stop at nothing to make Sandy his own bride. 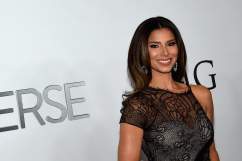 Read More
Lifetime, TV
The newest Lifetime movie is Nightmare Wedding, which promises to be as spooky as the title. Find out when it debuts and who stars in it.