The tree lighting at Rockefeller Plaza airs tonight on NBC at 7 p.m. ET and stars across the board are showing up for their holiday performances. Tori Kelly, Josh Groban, Neil Diamond and Pentatonix are just a few of the performers. For those of you hoping to visit the tree this year or show up for the tree lighting, we have all the details you need below, along with road closure information for tonight’s show.

TRAFFIC & ROAD CLOSURES ON NOVEMBER 30, 2016: Drivers should avoid the area around Rockefeller Center and Radio City Music Hall from 3 p.m. to 11 p.m. ET. according to NBC New York. Road closures are reported to be from 3 p.m. ET on, around the 48th, 49th, 50th, and 51st streets between Fifth and Sixth avenues.

TREE VISITATION: The annual tree lighting ceremony is free for all and is open to the public on a “first-come, first-served basis.” The same goes for daily visitation.

If you are attending the tree lighting show tonight, umbrellas, backpacks and large bags are prohibited. Mass transit is also recommended. 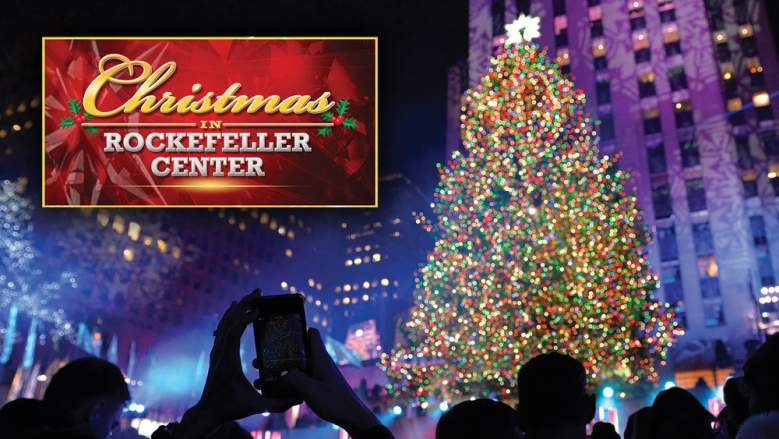 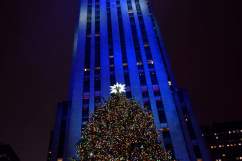