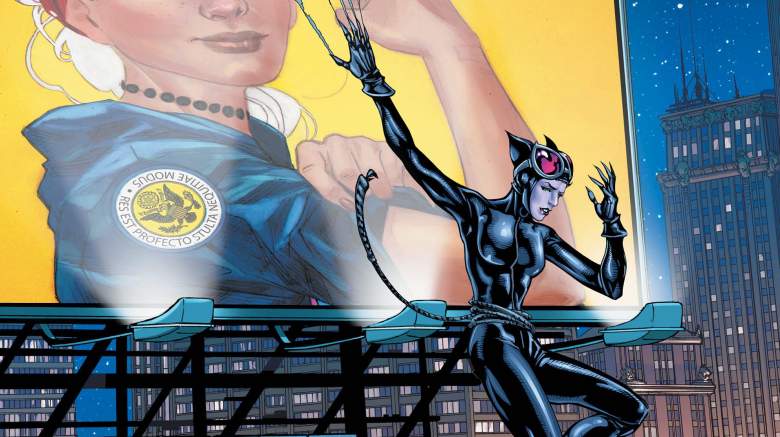 Catwoman is one of Batman‘s top villains, but ever since her New 52 series ended earlier this year, she’s been a missing figure in the DC Comics universe. That is, until this week. Not only is she back in Batman, but she’s getting her own one-shot this week with Catwoman: Election Day. Read on for a look at the top DC Comics books out on Wednesday, November 2. 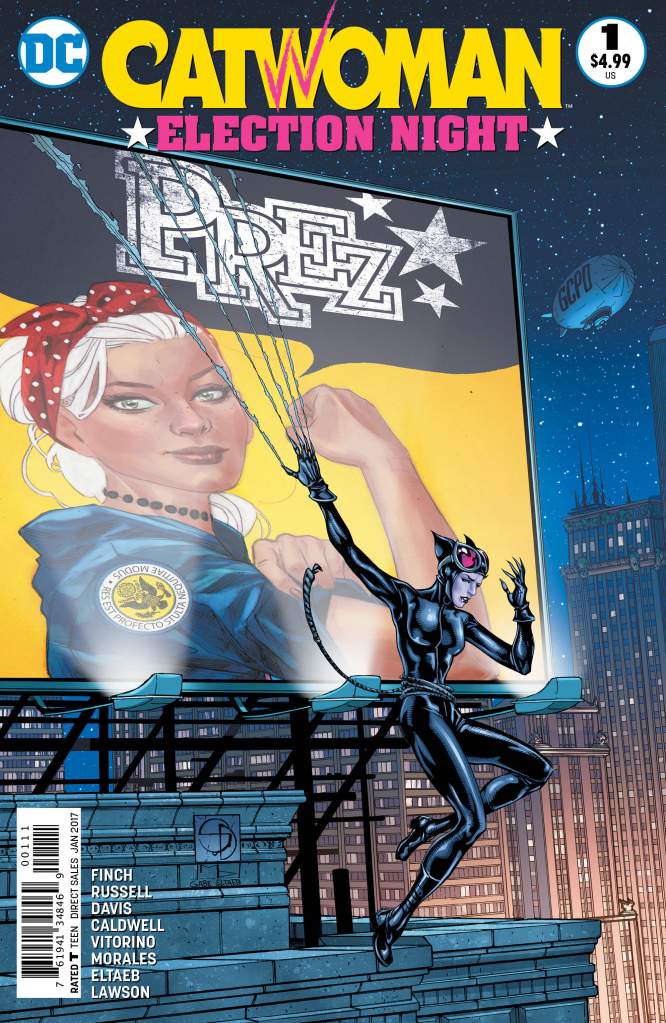 Yes, even Gotham City is in the middle of an election. Citizens will be voting for mayor, but Selina Kyle doesn’t care. However, one of the candidates gets personal, which gets Catwoman involved in the election. The main story is by writer Meredith Finch and artist Shane Davis. Like Gotham, the issue will have the Penguin running for mayor. 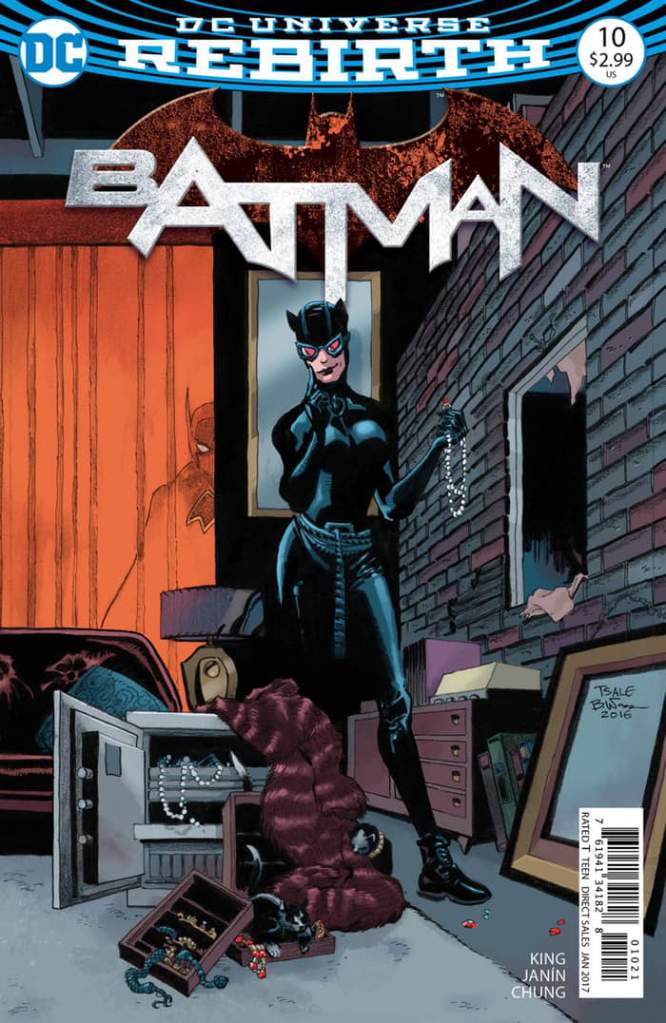 In “I Am Suicide,” Batman is setting up his own Suicide Squad to go after Bane and Psycho-Pirate. At the end of #9, he recruited Catwoman and a few other killers from Arkham. (Oddly, he decided to go with the Ventriloquist without Scarface.) In #10, the group will head to Santa Prisca to find Bane. The story is written by Tom King, with art by Mikel Janin. 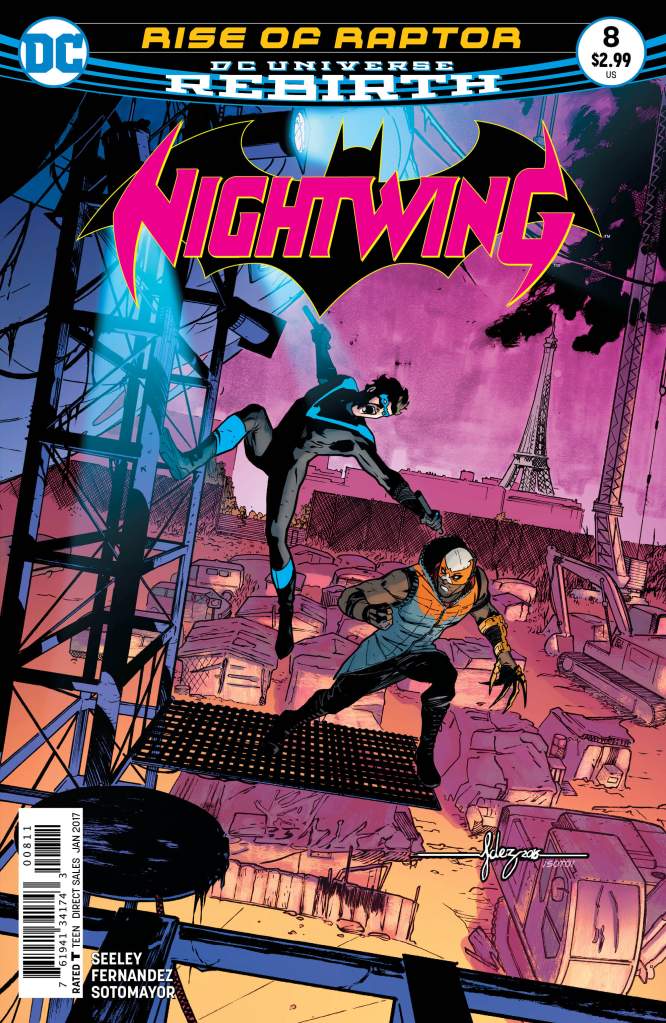 “Rise of the Raptor” will conclude in just two issues. In the first part of the story, Nightwing realized that Raptor, a Court of Owls operative he had been fighting alongside, knew everything about him and had been following his life since he was in the circus. Raptor went on to kidnap Bruce Wayne, and it’s up to Nightwing and Damian to save him. But there’s also a shocking connection Raptor has to Dick Grayson’s past. Nightwing is written by Tim Seeley with art by Javi Fernandez.

Other important books from DC this week include Aquaman #10, Cyborg #4, DC Comics Bombshells #19, Death of Hawkman #2, Harley Quinn #7, Justice League #8 and Superman #10. This week’s Superman features the first Rebirth team-up between Batman and Superman outside of Trinity. 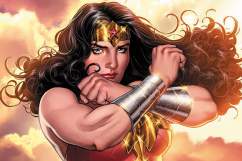