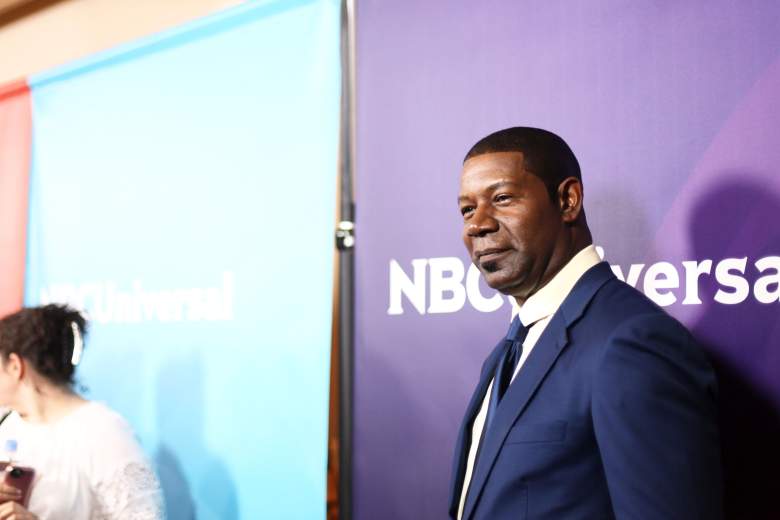 If you’re looking for a new crime drama like The Night Of to get addicted to, BBC America might what you need. Undercover, the new mini-series from writer Peter Moffat, debuts on the network Wednesday night. BBC America will air all six hour-long episodes of the mini-series over two nights, beginning on Wednesday, November 16 at 8 p.m. ET. Read on for a preview of the series, which aired in the U.K. this spring, and to find out when it debuts.

Undercover centers on British defense lawyer Maya Cobbina (Sophie Okonedo), who travels to Louisiana to prove the innocence of Rudy Jones (Dennis Haysbert). Meanwhile, Maya’s husband, writer Nick (Adrian Lester), tries to hide his dangerous past as Maya is being considered for a new job.

The series originally aired in the U.K. in April and May 2016, but was held until now for the U.S. There were some complaints that the show was overly complicated and had viewers confused in the end. The Los Angeles Times also noticed this in its review, but compared it favorably to Moffat’s other work.

The first three episodes of Undercover air on Wednesday, while the final three follow on Thursday, November 17.

CHANNEL: BBC America (To find out which channel BBC America is for you, click here to go to TV Guide‘s listings and change the “Provider.”)

EPISODE DESCRIPTION: Opening episode of a drama series about a defense lawyer trying to uncover the truth of a past miscarriage of justice, while her husband goes to great lengths to conceal facts about his own past.