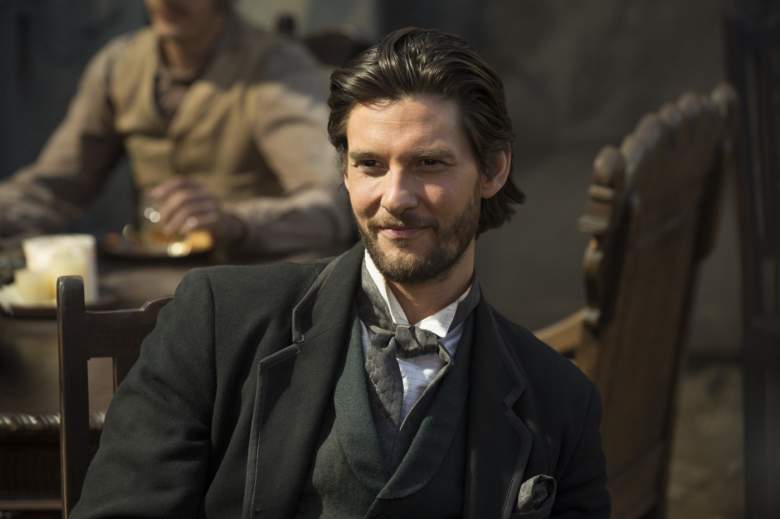 Logan showed a photo of his sister tonight. (HBO/Westworld)

During Westworld tonight, we saw a photo of Logan’s sister and William’s fiancee again. But this time, we found out what was so important about this photo. These are the top theories about that photo.

This story contains spoilers through Episode 9.

Tonight, Logan showed William a photo of his fiancee, Logan’s sister Juliet. The photo may have looked familiar to some viewers, who believe they’ve seen it somewhere before.

Logan shows William a photo of his sister. (HBO/Westworld)

We actually saw the photo during a very early episode of Westworld. Dolores’ father, Peter Abernathy, dug up the photo. It was the picture that caused him to malfunction and have to be put into cold storage: 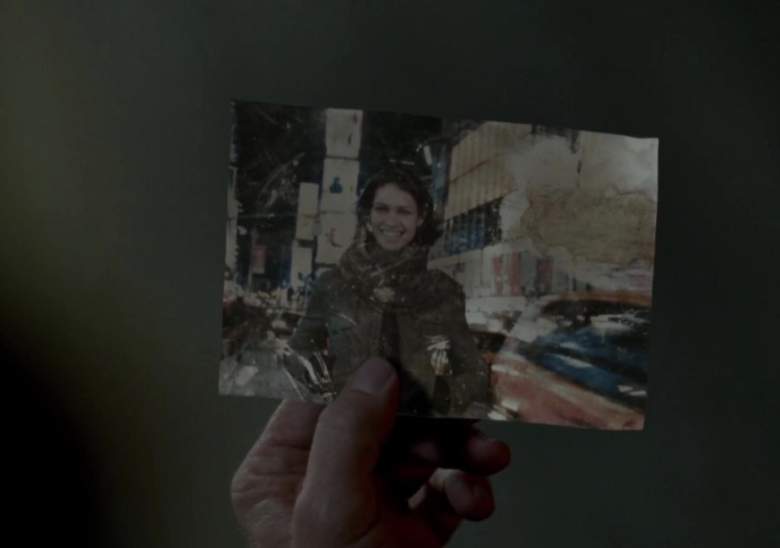 This leaves a few unanswered questions, however. First, why did the photo suddenly show up now? It’s unclear why Dolores’ dad would have the photo in the first place. But there is one possible explanation. If the theory that the Man in Black is William is correct, then he may have been carrying the photo with him and dropped it when he dragged Dolores into the barn. If the Man in Black is Logan, this could still hold true.

Some fans are wondering why Logan was carrying a picture of his sister in Westworld in the first place. Well, Logan knew he got pretty carried away the first time he went to the park. It’s possible he suspected William would do the same, so he brought the photo to “ground” his future brother-in-law, just in case it was needed.

We also have to wonder what it was about the photo that caused Peter Abernathy to glitch. It’s possible that he had met Juliet at some point in the past. Logan even said that his sister had visited the park before.

By the way, this may be a continuity glitch or another clue for alert viewers, but there’s something else odd about the photo. When Peter Abernathy dug up the photo on the ranch, the scene showed him digging up a different photo, one with the Golden Gate bridge in it. He wasn’t digging up the photo of the sister, but that was the photo he showed to Dolores. Here’s a Reddit thread discussing the original photo. And here’s a photo of what Peter found:

Here’s the photo Peter was shown digging up. (HBO/Westworld)

What do you think about the photo of Logan’s sister? If you have a theory about why it caused Peter to glitch, let us know in the comments below.

Read More
AMC, TV, Westworld
In Westworld, Logan shows William a photo of his sister. The photo has sparked intriguing theories. Read them here and find out where the photo's from.