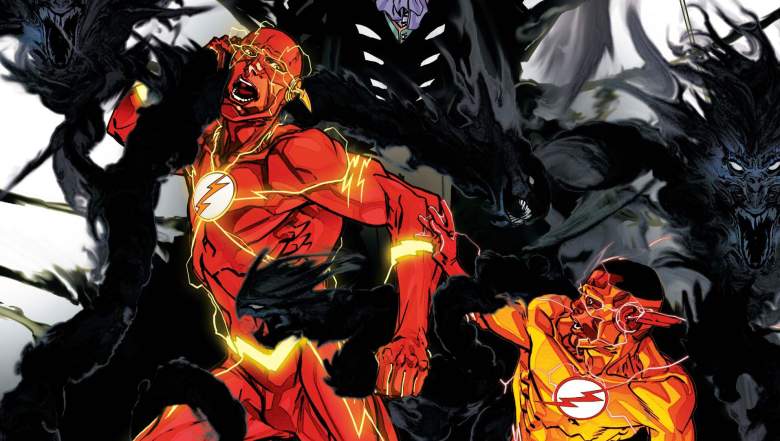 One of the best titles in DC Comics‘ Rebirth initiative is The Flash. The Scarlet Speedster is back in action this week with another new (or familiar for long-time Flash fans) villain to face. Meanwhile, the Wonder Woman: Year One storyline continues and Supergirl continues to grapple with the fact that her father is now a cyborg.

Here’s a look at three of the top DC Comics books you need to pick up this week.

If you haven’t been reading The Flash since Rebirth began, you’ve been missing out on a great series. You can jump on the series this week though, as we get the start of “The Speed of Darkness,” which features the villain The Shade. It’s The Shade’s first visit to Central City in awhile and his return will cause trouble for Barry Allen and Wally West. The Flash is written by Joshua Williamson with art from Felipe Watanabe and Kirk Albert.

For a preview of the issue from Previews, click here. 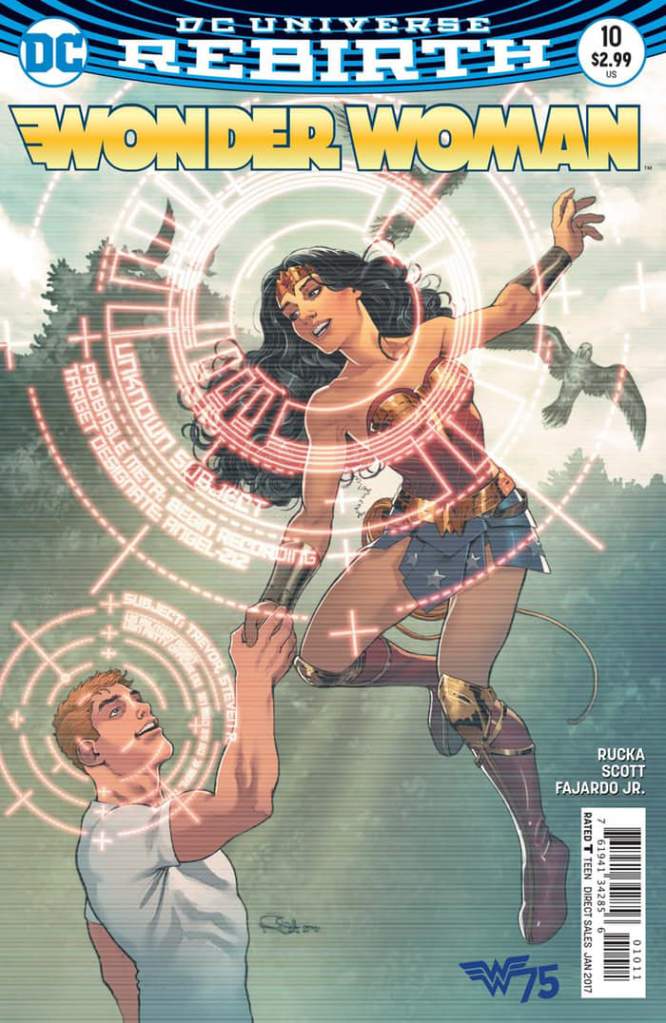 Greg Rucka’s re-telling of Wonder Woman‘s origin story continues with Part 5 of “Year One.” This part of the story, which has Wonder Woman meeting new villains, was supposed to be in #8. However, #8 had the origin story of Dr. Barbara Ann Minerva, also known as Cheetah, instead. Nicola Scott’s art has been fantastic on “Year One” so far.

Click here for a preview of the issue from Previews. 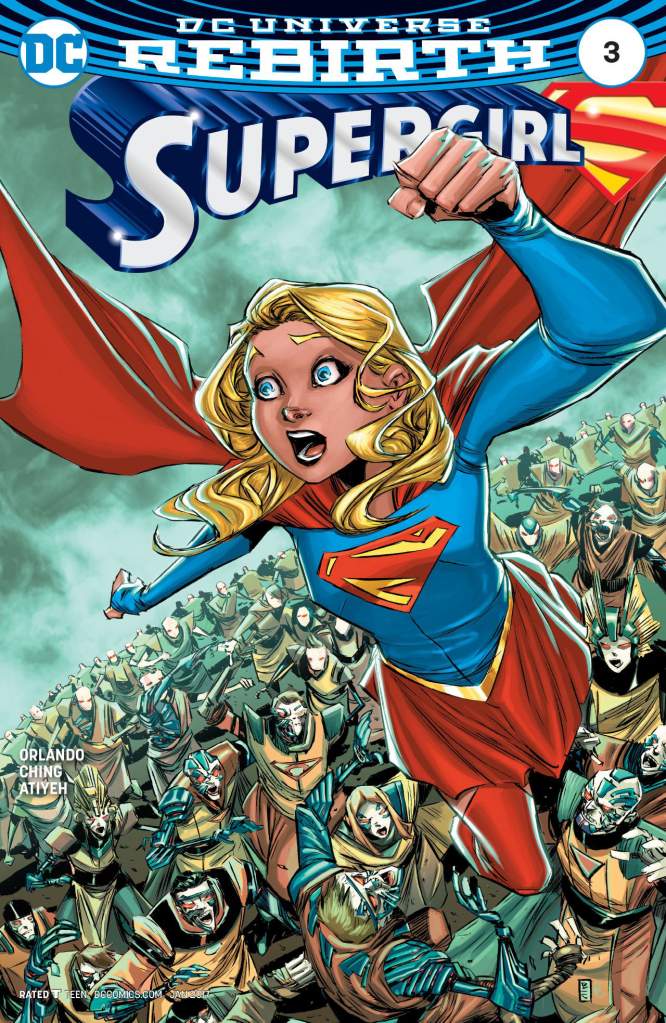 The new issue of Supergirl is part three of “Reign of the Cyborg Supermen.” So far, Kara has been tormented by Cyborg Superman, who is really Zor-El. In #2, Zor-El tried to convince Kara that Argo City still exists. Now, she will return the city she thought was destroyed, only to find multiple cyborgs. Supergirl is written by Steve Orlando with art by Brian Ching.

Click here for a preview of the issue from previews. 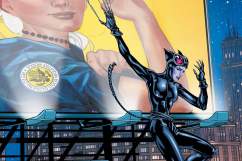