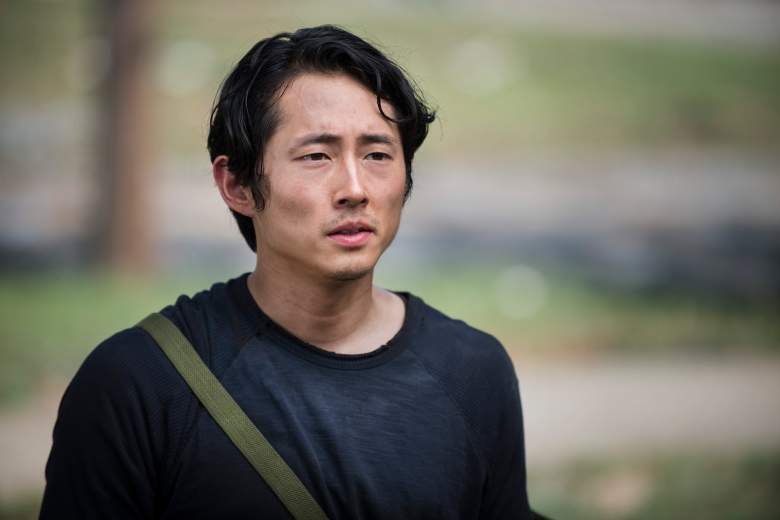 At the end of The Walking Dead tonight, Maggie had something to say to Gregory, the man who runs The Hilltop Colony. (This article contains minor spoilers for the fifth episode of The Walking Dead.) But her statement has fans wondering: What is Glenn’s last name on the show?

At the very end of the episode, Maggie told Gregory that she was a member of the community now and he needed to start treating her with respect. She was very clear that this included not calling her by the wrong name all the time, or referring to her as “Dear” or “Honey.”

She said, “My name is Maggie Rhee.”

What was special about this sentence is that Maggie is using Glenn’s last name. Glenn’s name is Glenn Rhee. Before she and Glenn got married, Maggie’s name was Maggie Greene.

If you don’t mind comic book spoilers, here’s a minor one. In the comic books, she referred to herself as Maggie Greene in this scene. Maggie never had an “official” wedding on the show, but she and Glenn began referring to themselves as husband and wife after they exchanged rings. And apparently she’s taking on his name too.

We expected to see Maggie fall apart in the first episode after Glenn’s death. But she’s strong and handling her grief well. After everything she’s lost, she’s learning to adjust to grief and loss. 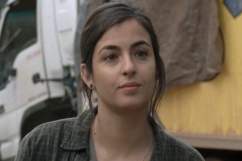 Where Is Tara on ‘The Walking Dead’?

Read More
AMC, TV
What is Glenn's last name on The Walking Dead, and what is Maggie's? This came into play during tonight's episode.