A big clue was revealed about the Westworld maze in episode 8, which is fueling new theories about its importance in the storyline. This article has spoilers through Episode 8 of Westworld.

During an examination of Maeve, it was shown that her cognition had “fragmented.” Here’s what the scan looked like: 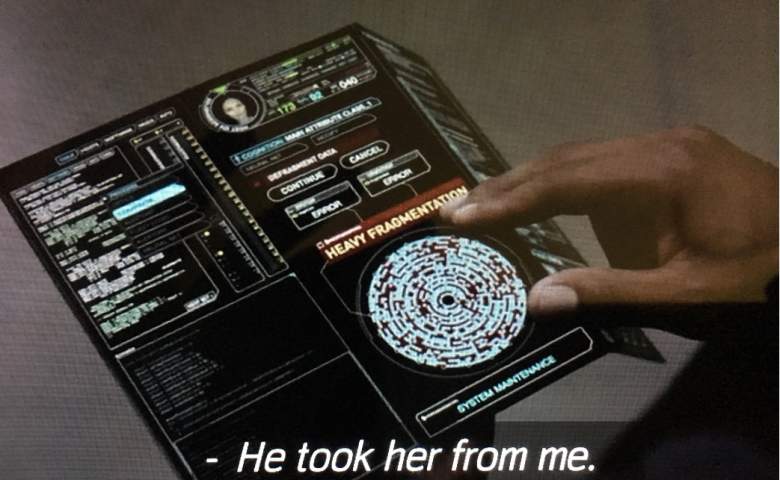 This scan looks very similar to the maze, which is also drawn in some host’s scalps: 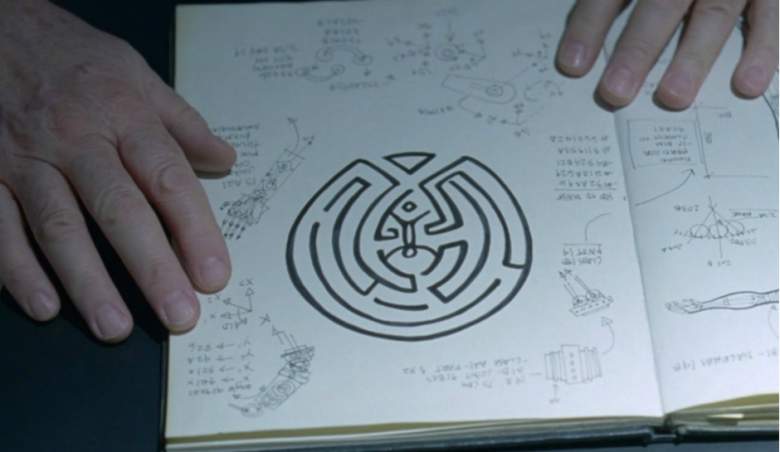 The maze could actually be code for what the hosts’ brain scans look like once they suffer emotion trauma. Essentially, it’s possible that the maze is actually a journey of pain and suffering that hosts must go through before they can find consciousness or self-awareness. When they experience extreme pain, their cognition fragments and looks like a maze. It’s only by journeying through this maze of pain, and not erasing the incident from their memories, that hosts can become “human” and self aware.

Some fans are theorizing that the maze may also refer to one host in particular who has full sentience, and by following the clues you can find the one host who fully navigated the maze. This theory was strengthened in episode 5, when Teddy talked to the Man in Black about the maze. He said:

The Maze is an old Native myth. The Maze itself is the sum of a man’s life. The choices he makes, the dreams he hangs onto. And there at the center there’s a legendary man who had been killed over and over again countless times. But always clawed his way back to life. The man returned for a last time to vanquish all his oppressors in a tireless fury. Built a house and around that house he built a maze so complicated only he could navigate through it. I reckon he’s seen enough fighting.”

Fans are guessing that the host at the center of the maze may actually be Arnold. That perhaps Arnold was a host all along, created by Ford, and those who navigate the maze find him. Or, perhaps those hosts who navigate the maze are able to access that code that’s lying dormant in their brains — the code that Maeve talked about in Episode 8. Maybe that code was left by Arnold, and a host can only navigate through it when they’re ready to gain sentience. 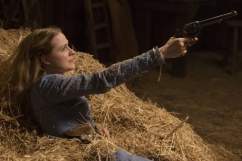 How Many Timelines Are in ‘Westworld’?