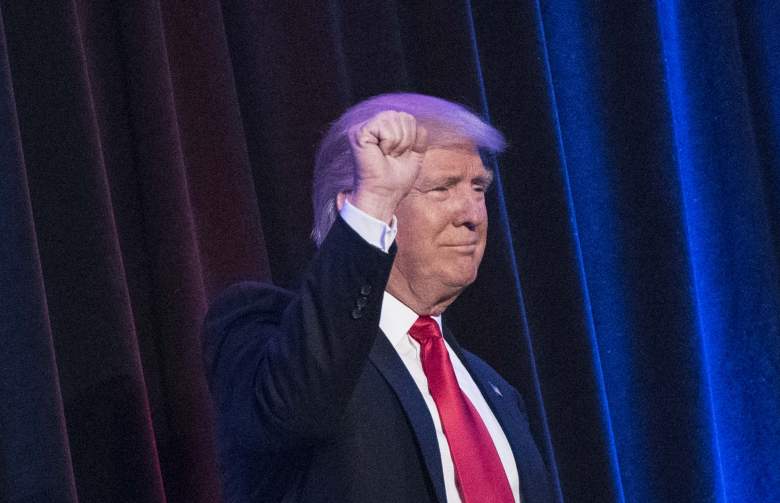 Depending on where you fall on the political spectrum, the Hall of Presidents at Magic Kingdom in Walt Disney World will soon be your favorite or least favorite attraction at the Orlando resort. That’s because an animatronic Donald Trump will be joining the Hall of Presidents after his shocking victory of Hillary Clinton in the 2016 presidential election on November 8.

On Wednesday morning, Attractions Magazine confirmed that the Hall of Presidents will close on January 17, 2017. It will re-open on July 4, 2017 with the robotic version of Trump.

Between 1971, when Disney World first opened, and 1993, when Bill Clinton became president, the Hall of Presidents went unchanged, even as new presidents were added to the attraction in Liberty Square. The 23-minute program, which starts with a film about the executive branch, used to just end with the Abraham Lincoln figure delivering a speech and then a rendition of “The Battle Hymn of the Republic.”

However, in 1993, the attraction underwent an overhaul and the film was updated. In addition, Clinton recorded a speech, which was delivered by his animatronic counterpart at the end. In 2001, the show was updated again with a George W. Bush figure delivering a new speech.

In 2009, the show underwent a major overhaul for the addition of Barack Obama. Not only did Obama also deliver a speech, but the film was updated with a narration from actor Morgan Freeman.

Inside The Magic notes notes that the Trump figure will be the first created since the death of legendary Disney Imagineer Blain Gibson. Gibson died in July at age 97. 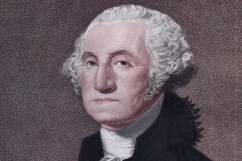 Presidential Election History: Results of All Past Elections