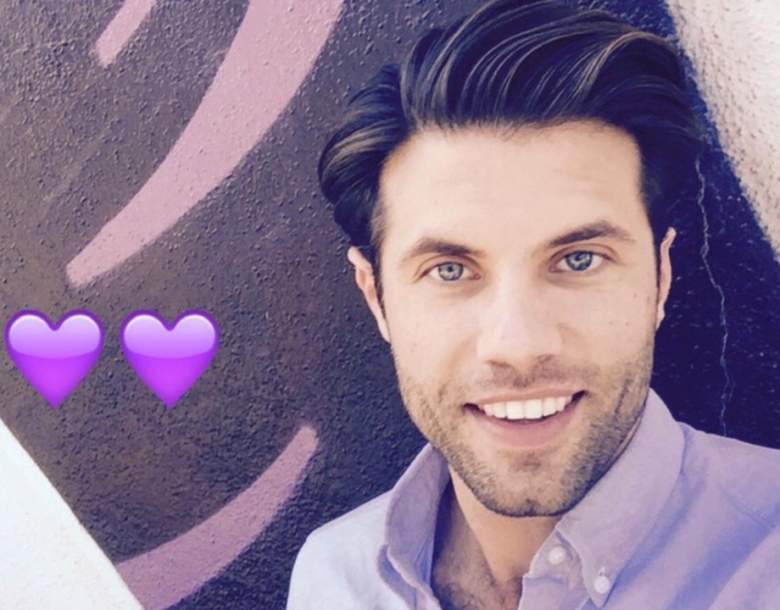 Tonight was the finale of Finding Prince Charming to see whom Robert Spulveda Jr. would name as his one true love. Last time, the guys met Robert’s family at brunch, and each man made their case for why they’re the best choice for Robert. Dillon said that he and Robert both come from “diverse families” while Eric chose to be direct with Robert’s sis, Jennifer. When good ol’ sis finally spoke with Robert, she revealed that she thought Brandon wasn’t too impressive and that she couldn’t really read Eric or where he’s coming from. Dillon ended up being her favorite, but she told her brother she couldn’t know anything for sure until she watched him interact with the men. Brandon and Dillon ended up doing well, but Eric didn’t impress Jennifer one bit– and certainly didn’t end up in her good graces when he said that he thought Robert was hot before he found out he was the Prince. On tonight’s show, Dillon stepped aside, narrowing the final two down to Brandon and Eric.

And who did Robert choose in the end? Brandon Kneefel or Eric Leonardos? In the end, Robert chose Eric.

Click through to see some of the funniest tweets from fans during tonight’s show.

Jeez, Robert's got one hell of a decision to make tonight #FindingPrinceCharming

I was all ready to sleep and then Robert shook me up with this decision! I can't even! #FindingPrinceCharming #teambrandon

These two just put me to sleep… They deserve each other! Cheers to the happy couple…. ?? #FindingPrinceCharming #logotv @logotv #teamsam pic.twitter.com/7eybxKEKXe

Robert: "I murdered 6 people"
Final 3: "Thank you for being so open" #FindingPrinceCharming

I don't care about Burlington coat factory! I wanna know who wins! #FindingPrinceCharming

Read More
Reality TV
Who won on the finale of Finding Prince Charming' tonight? Which man stole Robert Sepulveda Jr.'s heart? Find out the winner and get the details here.