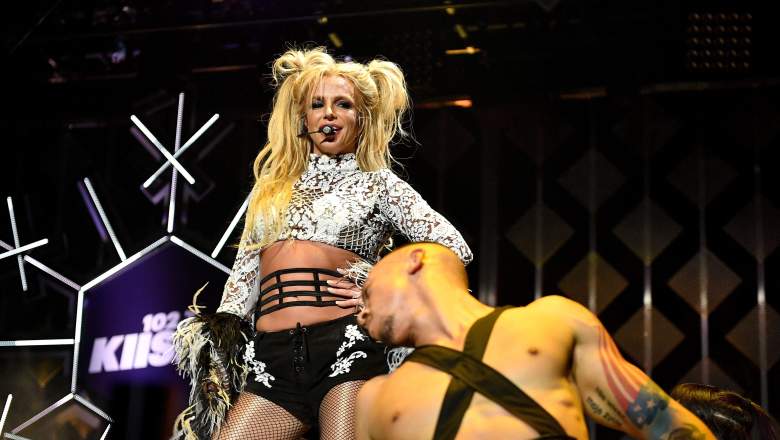 Tweets sent from the verified Bob Dylan and Sony Music Global Twitter accounts claimed that singer Britney Spears had died, but this was a hoax. Tweets sent by the account confirmed that they were hacked and referenced OurMine, the same group that pulled off hacks of the Marvel and Netflix Twitter accounts last week.

A representative for Spears confirmed to CNN that the singer is alive and well.

“Sony Music Entertainment’s Twitter account was compromised,” Sony said in a statement to the Hollywood Reporter. “This has been rectified. Sony Music apologizes to Britney Spears and her fans for any confusion.”

The first message appeared on the Bob Dylan twitter account. It simply read “Rest in peace @britneyspears” with no context at all.

Two messages were then sent out from the Sony Music Global account.

Moments later, the hackers sent out another tweet, confirming that OurMine was behind the attack. However, all tweets related to the hack were later deleted.

OurMine is the same group that hacked the official Marvel Entertainment and Netflix Twitter accounts on December 21. In June, TechCrunch reported that the group is a three-person team that focuses on hacking high-profile accounts to highlight security practices. It’s a way for them to sell their security products and services. For example, they sell a $30 service, where they scan your social media accounts to see if they are secure. They also offer a $5,000 service to secure a complete corporate network.

“We don’t need money, but we are selling security services because there is a lot [of] people [who] want to check their security,” an anonymous member of OurMine told Wired in June 2016. “We are not blackhat hackers, we are just a security group…we are just trying to tell people that nobody is safe.”

In 2014, Sony Music’s corporate sibling Sony Pictures was the victim of a group called the “Guardians of Peace,” which insisted that Sony pull the Seth Rogen comedy The Interview from theaters or there would be a terrorist attack. The group released personal information from Sony executives and employees, with the messages surfacing on Wikileaks. The incident included the release of messages from Sony co-chairperson Amy Pascal, who later stepped down due to the content of her messages. 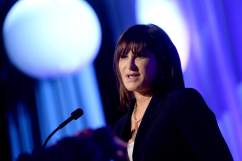 Amy Pascal Stepping Down: 5 Fast Facts You Need to Know