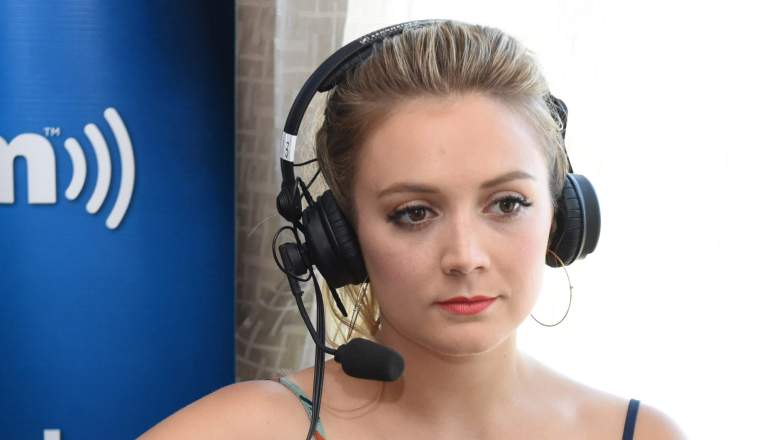 Billie Lourd is the 24-year-old daughter of Carrie Fisher, who played Princess Leia in the original Star Wars trilogy. On Saturday morning, USA Today revealed that Fisher was being treated in the intensive care unit after going into cardiac arrest on a flight from London to LAX.

Fisher died on Tuesday, her family said. Debbie Reynolds, Carrie Fisher’s mother and Billie Lourd’s grandmother, passed away on Wednesday, according to TMZ.

Read on to learn more about Billie Lourd. 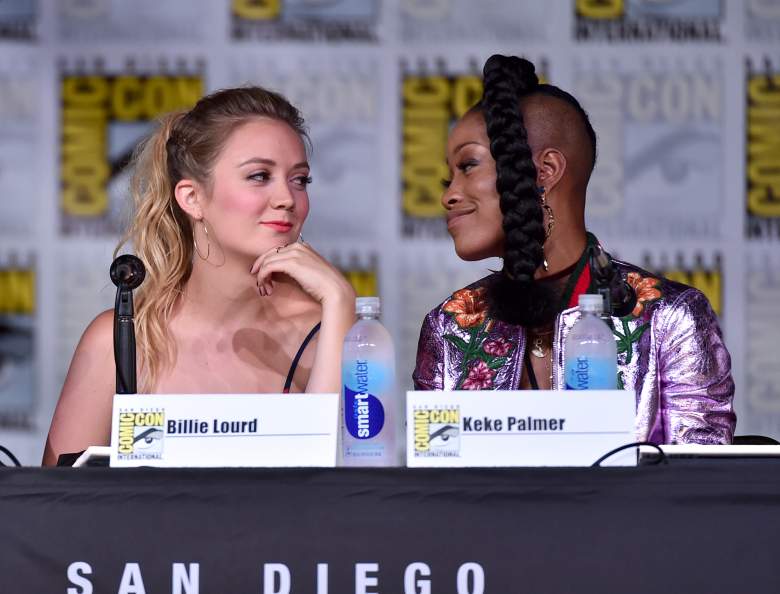 Lourd is best known for her role as Chanel #3 in the hit Fox series Scream Queens. The show was created by Ryan Murphy, Brad Falchuk, and Ian Brennan, and produced by Murphy, Falchuk, Brennan, and Alexis Martin Woodall.

Scream Queens premiered on September 22, 2015, and the Season 2 finale of the show aired just last week.

Chanel #3, whose real name is Sadie Swenson, is one of Chanel Oberlin’s minions. In the series, she spends time at the Palmer Insane Asylum after being incriminated for the murders at her school, but eventually is acquitted, and begins working as a medical student at Cathy’s hospital.

In a December 5 interview with The New Potato, Lourd was asked about her first time working on Scream Queens. The actress revealed, “Both Scream Queens and Star Wars were definitely intimidating sets to walk on to as my first two jobs. I was honestly shocked at how kind and supportive both casts and crews were. Everyone had been in my position before and was very helpful and open with me.” 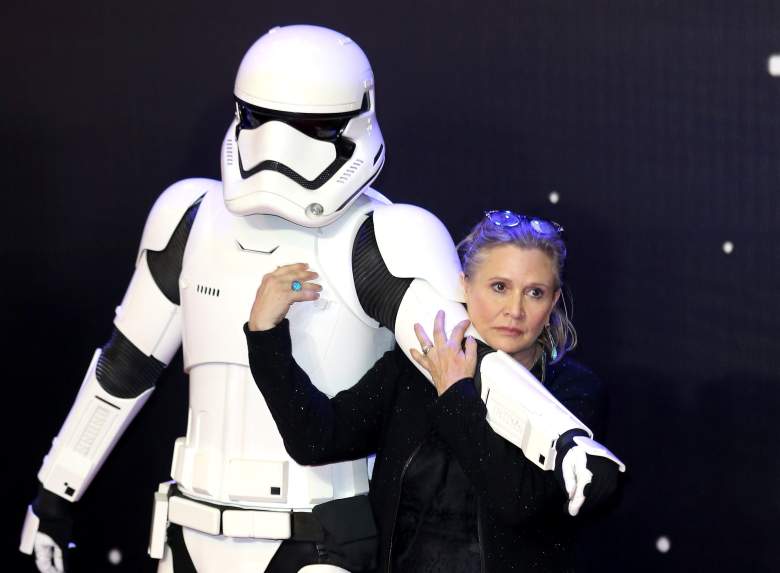 Bryan Lourd worked as Partner, Managing Director, and Co-Chairman of Creative Artists Agency (CAA) since 1995. He and Fisher dated for three years and never married, according to the UK Daily Mail.

When The New Potato asked Lourd what the best advice she’s ever received from her mom is, she responded, “… she has always set an incredible example for me as a woman. If she were to give me advice, I’m sure it would be something along the lines of be kind, respectful, empathetic and stay true to yourself.” 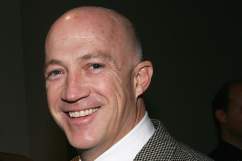 3. She Has a Cameo in ‘Star Wars: The Force Awakens’

In June 2014, the Daily Mail announced that Carrie Fisher’s daughter would play Leia in Disney’s Star Wars: Episode VII. At the time, the outlet wrote, “…director J.J. Abrams is said to have chosen her to play a young version of her mother’s character because of their visual similarities.”

A year later, however, Lourd revealed that she would not be playing Leia. She told ET, “That’s a lie. That’s a rumor. I wish I played a young princess.” Lourd ended up playing the cameo role of Lieutenant Connix in the film.

In May, the actress spoke to People about what it was like working with her mother on Star Wars: The Force Awakens. “We’re watching each other. And we’re still being mother-daughter, even though it’s like, actress-actress… She’s awesome. And it was even better in this one. She’s great and she looks great. She’s killing it.”

4. She Will Be Playing Jeremy Irvine’s Love Interest in an Upcoming Film 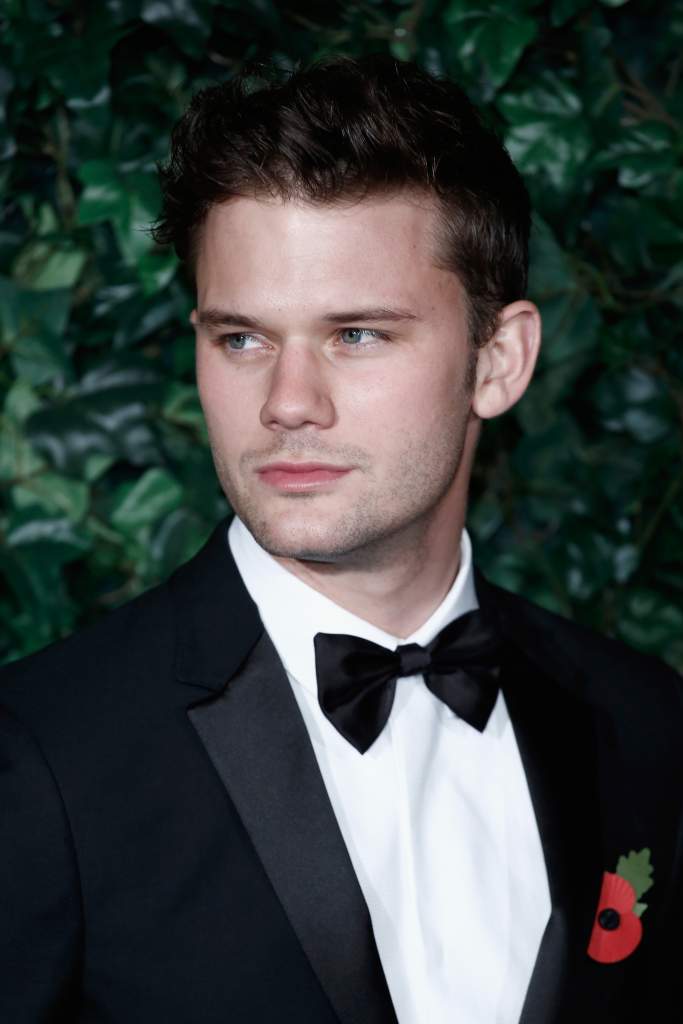 In December of last year, Variety reported that Lourd would be taking on the role of Jeremy Irvine’s love interest, Rosanna, in the new film, Billionaire Boys Club.

The movie, set to be released in 2017, also features Emma Roberts, Lourd’s co-star on Scream Queens. Other members of the cast include Ansel Elgort, Taron Egerton, and Kevin Spacey.

The movie follows two men, Hunt and Karny, who run a Ponzi scheme called the Billionaire Boys Club that fails due to a worthless investment. 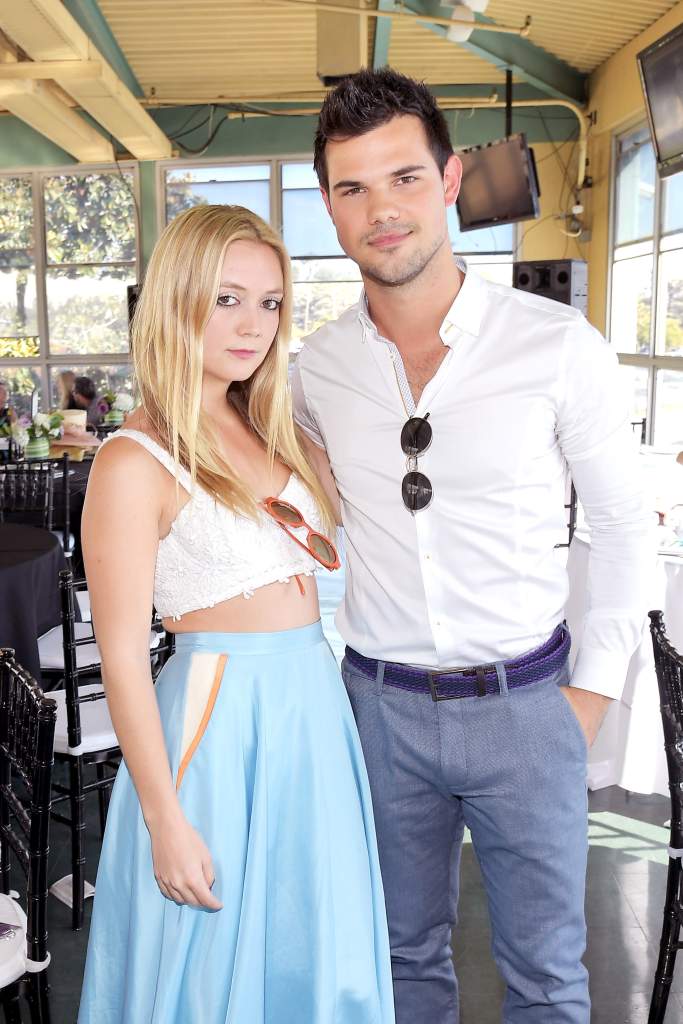 Lourd started her college career at Wesleyan before transferring to NYU, where she studied religion and psychology. In an interview, she revealed the reason behind the switch:

I grew up in LA and always had the idea that I wanted to go to a classic liberal arts school in the middle of nowhere and do the whole sorority thing, blah blah blah. Then when I got to Connecticut, two hours away from New York City, the reality kicked in. None of these people had drunk before, or done anything like that, and so they were doing the classic college thing, which I was over by that point. A girl came into my room one day and threw up and I was like, okay I’m done, this is not my scene. The school was incredible and my teachers were brilliant, but it was too isolated for me. I was going to New York every weekend anyway and going to school in the city made more sense for me because I was able to work at the same time, which really motivated me. I feel like I wouldn’t be where I am now had I not been to NYU. 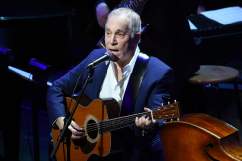 Read more about Billie Lourd in Spanish at AhoraMismo.com: 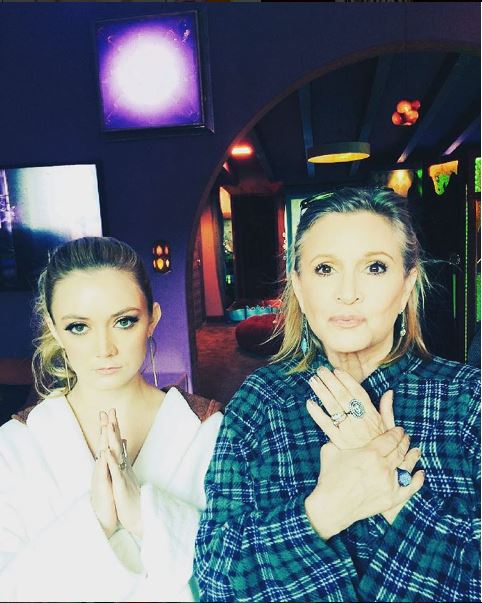