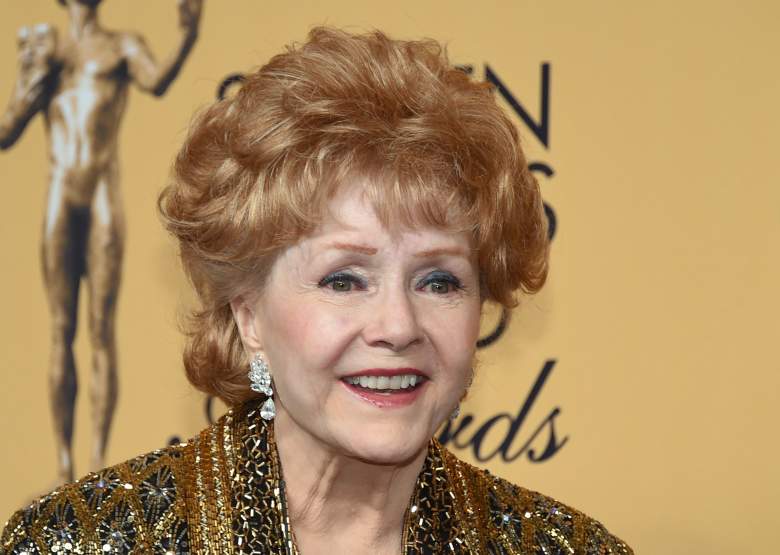 Debbie Reynolds, the iconic actress, singer, and entertainer, has died at the age of 84. She died shortly after her daughter, Carrie Fisher, had passed away at the age of 60. What was the cause of her death?

Reynolds died after suffering a stroke. TMZ reported that Reynolds had been rushed to the hospital on December 28. The 84-year-old had been at her son Todd Fisher’s home planning Carrie’s funeral. Carrie died on December 27 after suffering cardiac arrest on an 11-hour flight from London to LA.

Debbie was born in 1932. She was a beloved actress, singer, and humanitarian. Her first major role was in 1950 playing Helen Kane in Three Little Words. Over the years, she gained fame as played roles in The Affairs of Dobie Gillis, Susan Slept Here, Bundle of Joy, The Catered Affair, Tammy and the Bachelor, How the West Was Won, The Unsinkable Molly Brown, The Singing Nun, and many more. She also operated her own hotel in Las Vegas and was president of The Thalians, an organization that helps mental health causes.