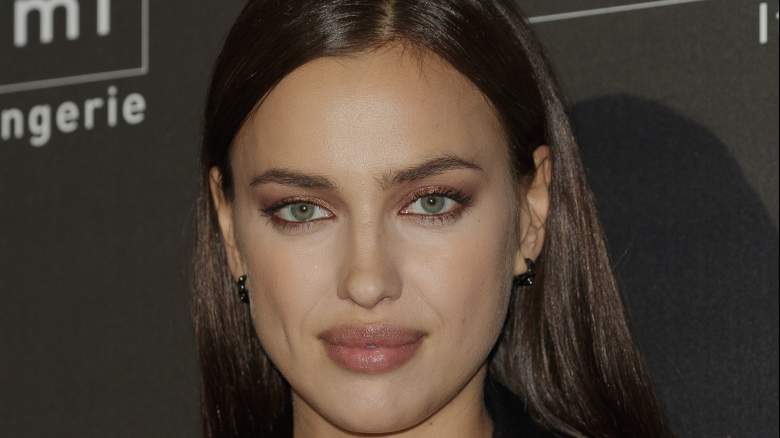 Irina Shayk may be in her second trimester, but that hasn’t kept her from strutting her stuff at the Victoria’s Secret Fashion Show. When Shayk walked the runway last Wednesday in Paris, she looked as stunning as ever, and many of her fellow models didn’t even know she was pregnant! The 30-year-old, originally from Yemanzhelinsk, Russia, isn’t the first supermodel to take to the catwalk with a baby bump. According to Inside Edition, both Lily Aldridge and Alessandra Ambrosio were pregnant when they participated in the show in 2011.

Read on to learn more about Irina Shayk, her modeling career, and who she’s in a relationship with.

1. She Is Expecting Her First Child With Boyfriend Bradley Cooper 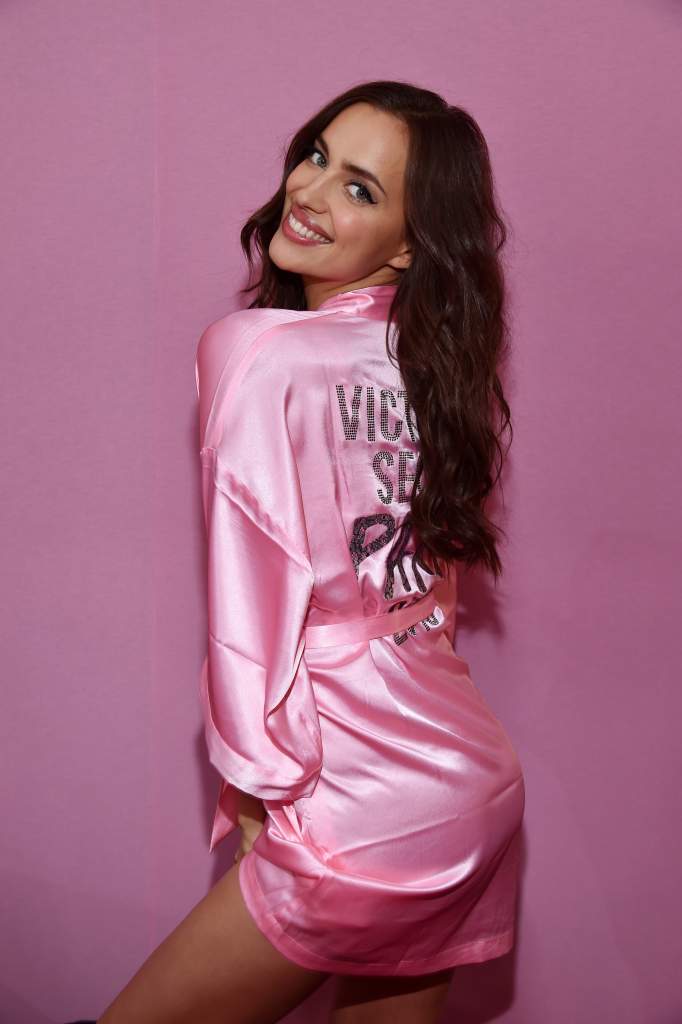 On November 30, US Weekly confirmed that Shayk is expecting her first child with boyfriend Bradley Cooper. Shayk and Cooper began dating in April 2015, and went public with their relationship at the L’Oréal Red Obsession party during Paris Fashion Week in March. Since then, the couple has been photographed in a number of countries together– in August of last year, they were seen enjoying a romantic, PDA-filled getaway on Italy’s Amalfi Coast.

Neither Shayk nor Cooper have discussed the pregnancy publicly, and according to People, the couple’s reps haven’t confirmed the pregnancy. Sources have told E! Online, however, that the model is “so excited” about becoming a first-time mother.

2. This Is Her First Time Walking the Victoria’s Secret Fashion Show 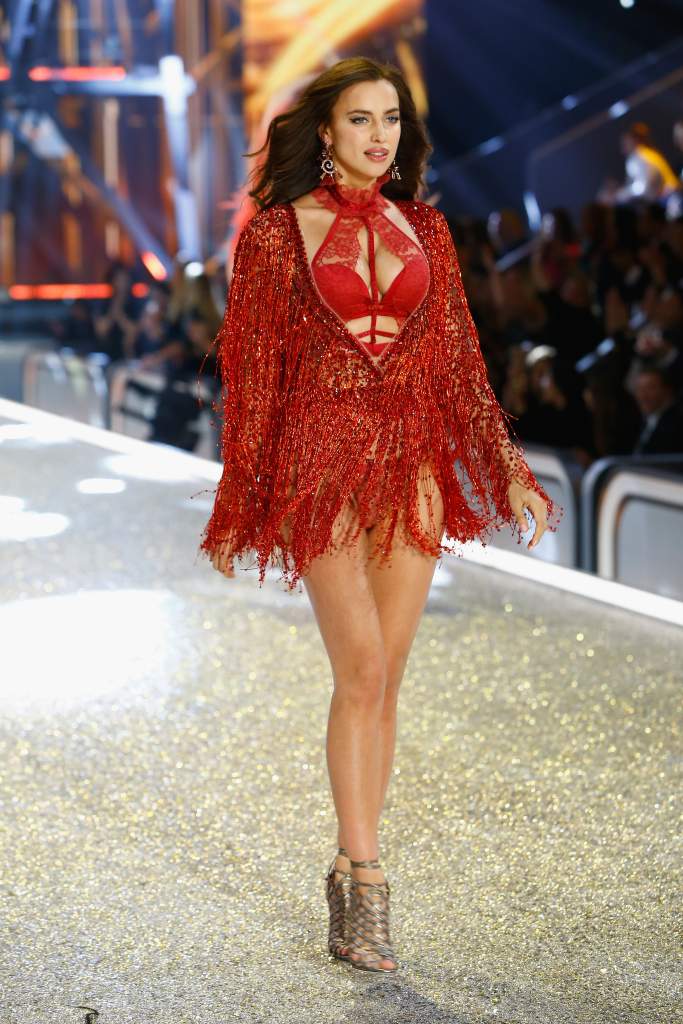 This year marks Shayk’s debut on the Victoria’s Secret runway, according to Cosmo. The model rose to fame after appearing in the Sports Illustrated Swimsuit Issue in 2007, and by 2009, she had scored modeling contracts with Beach Bunny Swimwear and Guess. She was also featured in the music video for Kanye West’s song Power in 2010.

Last year, Shayk spoke to the Telegraph about her experience modeling, and what kind of preparation goes into modeling lingerie. “… you have to feel your best, and of course you have to train. Lately I’ve taken up ju-jitsu, which is great fun and also great cardio. You have to find something that works for your body. I get bored very easily, so I’m always trying to find something different.” Shayk also stated that in her career, you never really know what’s next, so it can be difficult to plan. “I don’t even know what I’m going to do next week. Sometimes I wake up and my agency says, you have to fly to LA tomorrow.”

3. She Became the Face of Intimissimi Lingerie in 2007 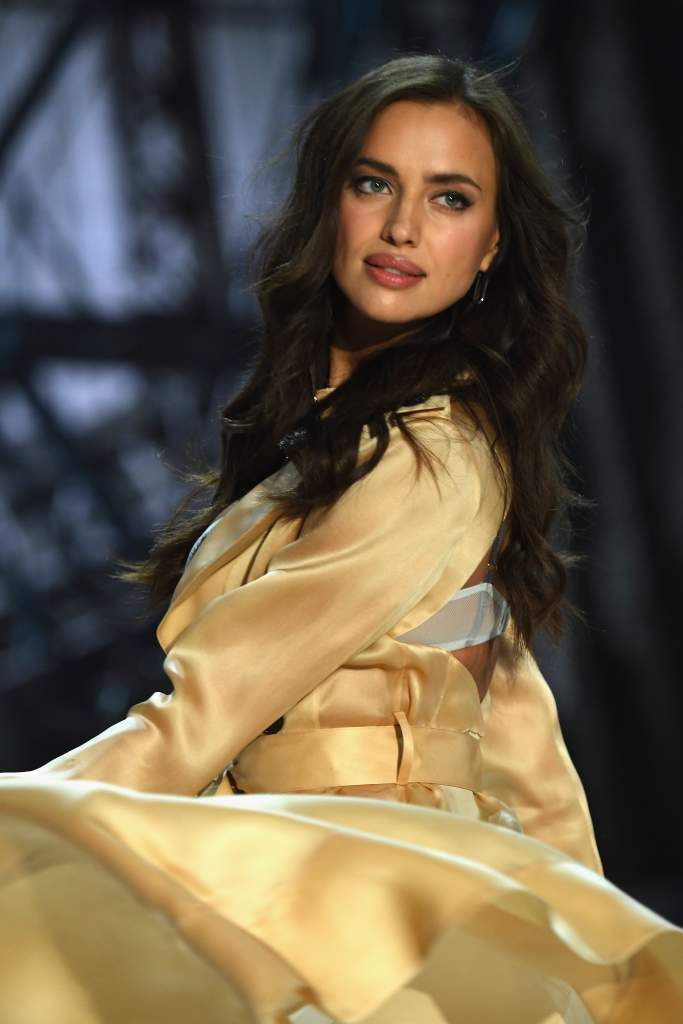 Shayk was raised in a remote mining town, and born to a father who worked as a coal miner, and a mother who earned a living as a piano teacher. Her family had a garden growing up “because in Russia to survive you have to have a garden”, which Shayk would tend to after school. At age six, she began learning how to play piano, and continued those musical pursuits by enrolling in a music school at age nine, where she remained for seven years. While attending beauty school with her older sister, Shayk was discovered by an agent who persuaded her to enter the Miss Chelyabinsk 2004 contest, which she won. In 2007, Shayk took over as the face of Intimissimi, an Italian clothing company that specializes in bras and lingerie. She was officially made ambassador of the brand in 2010. 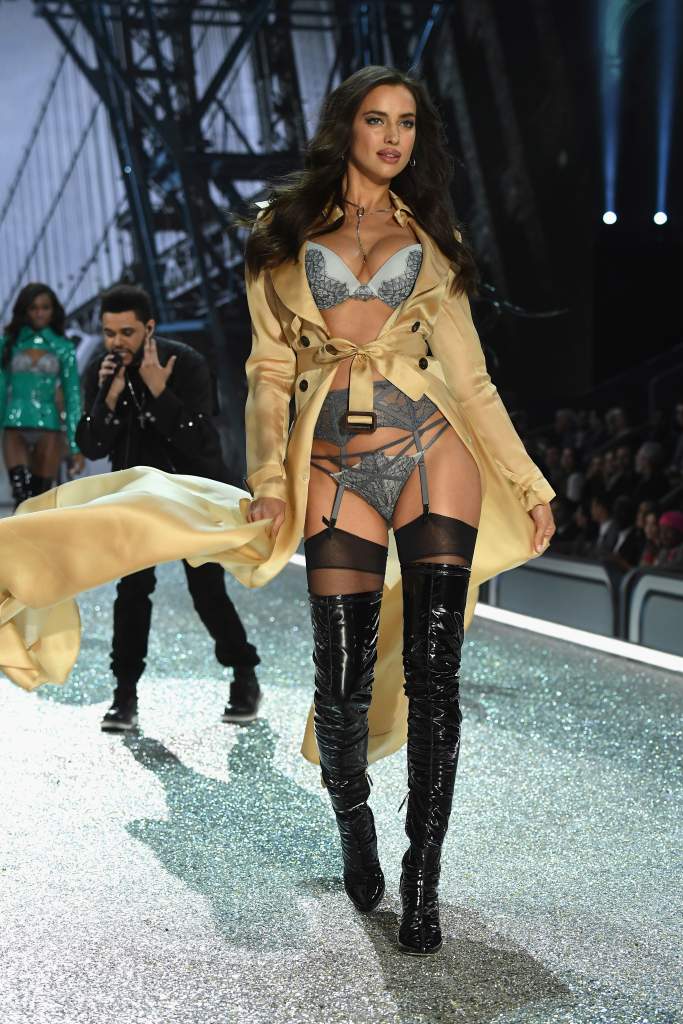 Prior to dating Cooper, Shayk was in a longterm relationship with soccer star Cristiano Ronaldo. In January of last year, Mirror UK reported that the relationship came to an end after Irina failed to attend Cristiano’s mother’s surprise birthday party. The Daily Mail, however, cited a different reason for the breakup– they said that Shayk ended things after finding out that Ronaldo was flirting with “girls all over the world”.

A few days after splitting up, Shayk’s reps came to her defense, shooting down the negative rumors and saying that “Shayk ‘has been close with his family throughout the course of their relationship’ and that ‘any negative rumors with regards to Irina and the Ronaldo family are completely false and have not been a factor in the cause of the spilt,'” reports E! Online. Shortly after, Ronaldo said via a written statement to The Associated Press, “After dating for five years, my relationship with Irina Shayk has come to an end. We believed it would be best for both of us to take this step now.”

Very excited to introduce my brand new fragrance tomorrow! To celebrate, I am launching an online private members club. To be part of it, stay tuned!

5. She Made Her Acting Debut in 2014 as Dwayne Johnson’s Wife

In 2014, Shayk dipped her toes into the world of acting and made her debut as Megara opposite Dwayne Johnson in the 2014 film Hercules. The model spoke to Metro about her experience stripping down in the film, and said she wasn’t too nervous about doing so, because it was “a piece of art.” She told the outlet, “I’m a woman who is very confident with the body, with my body. I feel like you can be naked on a different level. To be half-naked for a Greek mythology movie, it’s a piece of art. You know, there’s nothing vulgar in there.”

The film was officially released on July 25, 2014, and raked in $244 million. It received mixed reviews from critics, and currently has a 60% on Rotten Tomatoes.