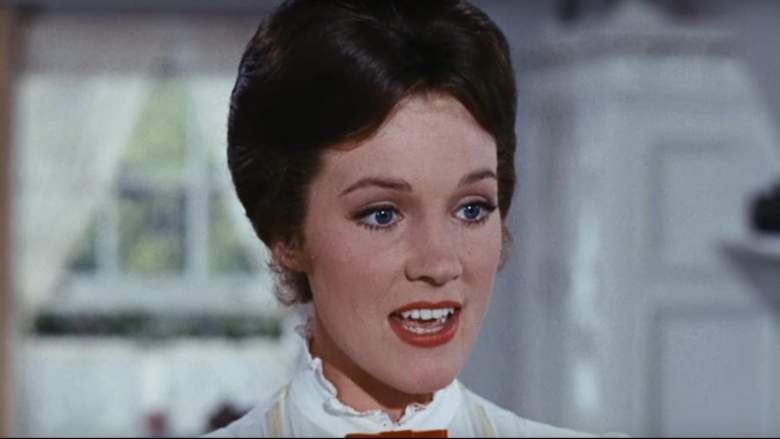 The holidays continue on ABC tonight with a spoonful of sugar. The network is airing the Disney classic Mary Poppins on Saturday, December 10 at 8 p.m. ET. Read on for a preview of the movie.

Mary Poppins is one of the most popular films from the studio released during Walt Disney’s lifetime, earning $102.3 million at the box office since it was released in 1964. Based on the books by P.L. Travers, the film tells the story of Mary Poppins, the nanny to Jane and Michael Banks, and the adventures she takes them on. The film is also about their father, George Banks, learning that it is just as important for children and his family to have fun as it is for them to take life seriously.

Mary Poppins is considered a crowning achievement for Disney, combining animation, live action and special effects to tell a story that continues to capture the hearts of families everywhere. In fact, the studio is working on a follow-up film, Mary Poppins Returns, which will star Emily Blunt in the titular role and is set for release in 2018.

If this is your first time seeing the film, you are in for a treat. But even if this is your 100th, Mary Poppins is still worth revisiting. 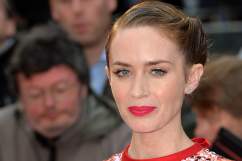