LIVE STREAM: Click here for instructions on how to watch the interview online.

OFFICIAL SPECIAL DESCRIPTION: CBS writes – During this exclusive interview in the First Family’s private residence, topics will include details about life at 1600 Pennsylvania Avenue and her eight years as First Lady of the United States, the legacy she’ll leave behind and her plans for the future.

In her interview with Winfrey, Obama talks about how her time in the White House actually helped strengthen her relationship with husband Barack. She said they became closer and joked that they were “stuck” inside the White House together. Obama also talks about the future and the lack of hope that is in the air. 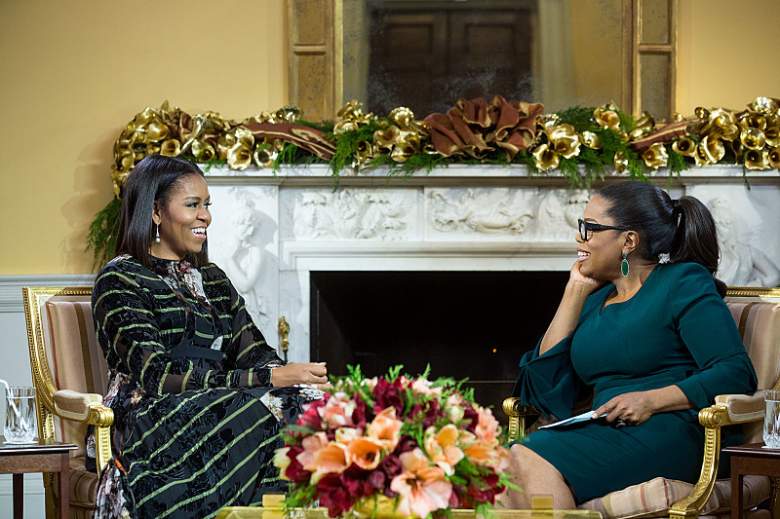 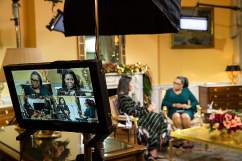 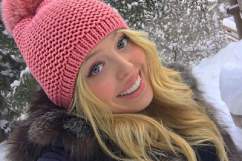