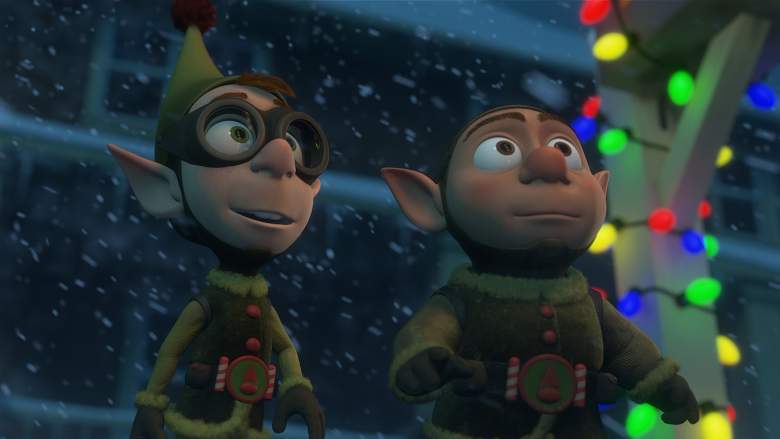 Disney and ABC have more holiday fun in store for audiences tonight with the two Prep & Landing movies from the Walt Disney Animation Studios. The fun starts at 8 p.m. ET on Thursday, December 15. Read on for a preview of the movies.

Both Prep & Landing films run a half-hour. The first one, which originally aired in December 2009, is about an elf named Wayne who works in Santa’s Prep & Landing operation, preparing homes for the arrival of Santa Claus on Christmas Eve. He hoped to get a promotion, but was instead assigned to work with a rookie named Lanny.

The second film, Prep & Landing 2: Naughty vs. Nice, first aired in December 2011. In this one, Lanny and Wayne have to recover classified North Pole technology before it lands in the hands of a computer-hacking naughty child. Wayne gets help from the Coal Elf Brigade to make sure Christmas isn’t ruined.

The two movies were produced by Walt Disney Animation Studios, the same group behind features like Frozen and Moana. They also produced a 7-minute short called Prep & Landing: Operation: Secret Santa, which aired in December 2010. All three films, along with Tiny’s BIG Adventure, where released in the 2012 Blu-ray set Prep & Landing: Totally Tinsel Collection.

Although there had been talk of another Prep & Landing special, Disney hasn’t made one yet.

Walt Disney Animation Studios brings you a holiday tale of an elite unit of Elves known as Prep & Landing. After working tirelessly on Prep & Landing for 227 years, an elf named Wayne is upset when he doesn’t receive an expected promotion to be the director of Naughty List Intelligence. Instead, Magee, the North Pole Christmas Eve Command Center Coordinator (NPCECCC for short), partners Wayne with Lanny, an idealistic rookie who has an undying enthusiasm for Christmas. During their Christmas Eve mission, Wayne and Lanny encounter unexpected challenges that push them to their limits. Will the elves be able to guide Dasher, Dancer and the rest of the reindeer pulling Santa’s sleigh through a raging snowstorm to ensure a Merry Christmas for all?

The yuletide adventures of Christmas elves Lanny and Wayne continue. With the Big 2-5 fast approaching, Wayne and Lanny must race to recover classified North Pole technology that has fallen into the hands of a computer-hacking Naughty Kid! Desperate to prevent Christmas from descending into chaos, Wayne seeks out the foremost Naughty Kid expert to aid in the mission, a bombastic member of the Coal Elf Brigade who also happens to be his estranged brother, Noel.

CREDITS:
Written and Directed by Kevin Deters and Stevie Wermers 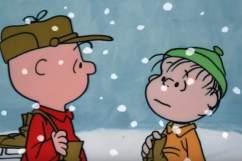 Read More
ABC, Disney, TV
Prep & Landing, the hilarious Christmas movie by the Walt Disney Animation Studios, airs for the first time this holiday season on ABC. Find out when it starts.