Rick Parfitt, the guitarist for the iconic British rock band, Status Quo, has died in a hospital in Marbella, Spain.

Billboard says the cause of Parfitt’s death is a “severe infection.” That information came from Parfitt’s family and manager, and Billboard said he died on Christmas Eve. 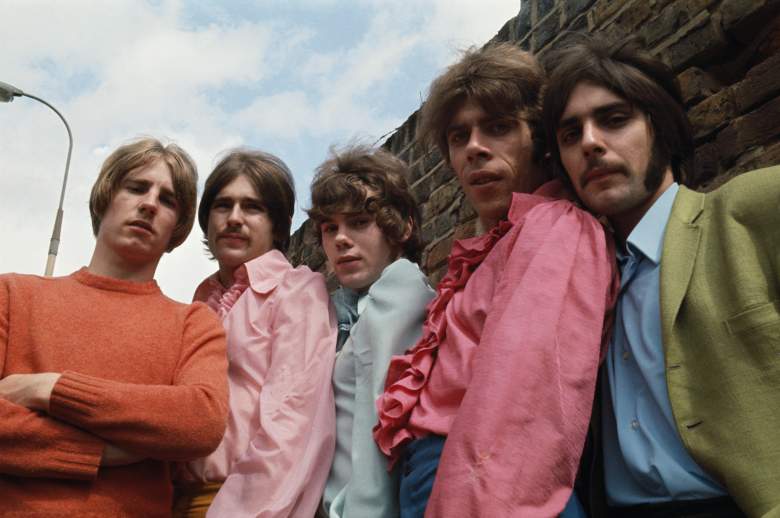 A family statement said Parfitt had stopped touring with the group after suffering a heart attack and was in the hospital since Thursday. The statement reads in part, “We are truly devastated to have to announce that Status Quo guitarist Rick Parfitt has passed away at lunchtime today. He died in hospital in Marbella, Spain as a result of a severe infection, having been admitted to hospital on Thursday evening following complications to a shoulder injury incurred by a previous fall.”

According to the BBC, “Parfitt’s musical partnership with Francis Rossi, which spanned five decades, made Status Quo one of British rock’s most enduring acts.” BBC said he was planning an autobiography and a solo career at the time that he died.

You can read the family/band statement here:

The band’s hits include Rockin’ All Over the World.

The family statement read in part, according to The Guardian, “We are truly devastated to have to announce that Status Quo guitarist Rick Parfitt has passed away at lunchtime today.”

Extremely sad to learn of the death of Status Quo legend Rick Parfitt.
God bless your family at this sad time. ??Loved you. pic.twitter.com/KZuvwOE9UG

Parfitt was survived by his wife Lyndsay, twins Tommy and Lily, and Rick’s adult children Rick Jr. and Harry. Rick Jr. wrote on Twitter after his dad died, saying that he “loved him hugely”:

I cannot describe the sadness I feel right now. To many he was a rockstar, to me he was simply 'Dad', and I loved him hugely. RIP Pappa Parf

On Twitter, fans mourned Parfitt as a rock great.

Rip rick parfitt one of the true rock greats

Some people felt that way too many people had been lost in 2016.

So this year is finishing in the manner we have come expect. Just heard we have now lost Rick Parfitt. What a hateful horrible year

According to the Guardian, Parfitt’s manager had said last summer that, due to his health problems, Parfitt had “’died’ for several minutes, which had affected him mentally. He first suffered a quadruple heart bypass in 1997 after touring with the band for decades, during which time he had experienced drink and drug problems.”

Read More
Breaking News, cause of death, Music
Rick Parfitt, the guitarist for the band Status Quo, has died in Spain. Learn his cause of death and age.