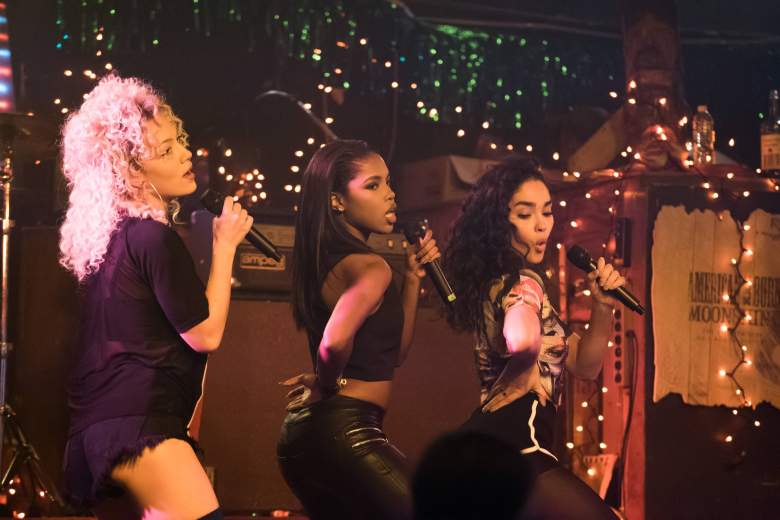 Fox is hoping that lightning strikes twice with Star, another musical drama from Empire co-creator Lee Daniels. The series, which features Jude Demorest in the title role, begins on Fox at Wednesday, December 14 at 9 p.m. ET, following the mid-season finale of Empire. The show will start airing in its regular timeslot on Wednesday, January 4 at 9 p.m. ET. Read on for a preview of the show.

In the series, Demorest plays Star Davis, who was raised in a foster care system and tries to live up to her name in the music industry by forming a girl group with her sister, Simone (Brittany O’Grady) and her friend Alexandra (Ryan Destiny). Star and Simone find their godmother, Carolotta (Queen Latifah), who will help them rise through the ranks of the Atlanta music scene. Their agent, Jahil (Benjamin Bratt) hopes to revitalize his own career.

Although Fox is clearly hoping that the show’s links to Empire behind the cameras will pull in audiences, Daniels told Billboard in September that Star is really different from his other show.

“It is the complete antithesis of Empire,” Daniels told Billboard. “I don’t know whether you ever saw the first 15 minutes of John Waters’ Female Trouble, but these girls will do whatever it takes. They’ll murder. They’ll f— you. They’ll rob you. [The characters] Star and Simone are very, very poor. They come from the foster-care system, and we explore the atrocities that happen there.”

After tonight’s premiere, audiences will have to wait a few weeks for the second episode of Star. The series doesn’t return until Wednesday, January 4 at 9 p.m. ET.

EPISODE DESCRIPTION: “Pilot” – “Drama about three young women who form a group and battle to make a splash in the music industry begins.” 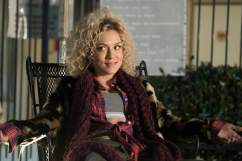 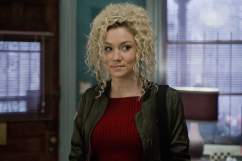 Read More
FOX, TV
Fox is trying to recapture the magic of Empire with another Lee Daniels show, Star, When does the special premiere begin? Find out here.