The next new episode of Supergirl is still a month away, but this week, we got a preview of “Supergirl Lives.” Based on the trailer, it looks like Winn (Jeremy Jordan) will be in some serious trouble, while Supergirl (Melissa Benoist) finds herself under a red light and we know that’s not good.

“Supergirl Lives” is an important title for director Kevin Smith, since it refers to Superman Lives, the aborted Tim Burton 1990s Superman movie that was going to star Nicolas Cage and featured a script by the Clerks director. In an Instagram post, Smith said that the episode will is the biggest thing he’s ever directed, even bigger than Dogma.

I just read this script for @thecwsupergirl episode I’m gonna direct and I LOVE IT!!! It is filled with deep-cuts characters from some of my favorite stories in the @dccomics canon and it reads bigger than anything I’ve ever directed before – even #Dogma! So naturally, I’m TERRIFIED. This material is way above my pay grade: the kind of stuff I’ve loved watching my whole life but never tried to make myself. It’s pure comic book and science fiction fantasy and it reads like it should look like a 70’s album cover. In a very First World way, this is scaring the shit out of me. So that’s gotta be the best reason to do it, right? I should challenge myself and try to do something outside of my comfort zone. Plus, it’s not like I’m gonna be alone: armed with a spectacular script, I’ll be surrounded by the incredible cast & crew of one of my favorite shows – and they make magic every week. So what I lack in vision and ability I’ll try to make up for with boundless fan-girl enthusiasm and a willingness to learn. Thank you @andrewkreisberg & @gberlanti for the misguided belief I can pull this off. I’ll try to let you down gently. Up, up and away… #KevinSmith #Supergirl #supergirlseason2 #dccomics #cw

Phew, that’s a lot to look forward to. In his November episode of Fat-Man on Batman, Smith called “Supergirl Lives” a “big episode” that “turned out phenomenally.” “It’s different from a lot of Supergirl episodes. We take a journey,” Smith teased.

Producer Greg Berlanti, who is behind all of the DC Comics series on The CW, also enlisted Smith to direct the “Killer Frost” episode of The Flash, which aired in November. Smith also helmed the Flash season two episode “The Runaway Dinosaur.” 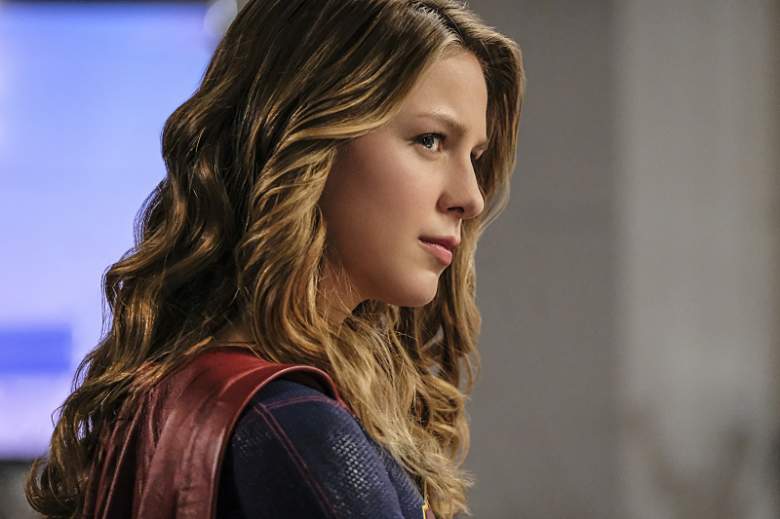 In the previous episode of Supergirl, “Medusa,” it appeared that Cadmus was dismantled after Lillian Luthor (Brenda Strong) was arrested. However, Cyborg Superman, the real Hank Henshaw (David Harewood), escaped after a fight with J’onn J’onzz (also David Harewood). Supergirl wasn’t able to immediately deal with that problem though, as Barry Allen (Grant Gustin) recruited her to help him save his earth from the Dominators.

The trailer for “Supergirl Lives” shows that Winn will have to see action from outside the DEO building or a van and Alex will help him gain confidence. Meanwhile, someone uses a red light to simulate Krypton’s red sun to take Supergirl’s powers away, forcing her to bleed when cut. We alo see the return of the villain Roulette. 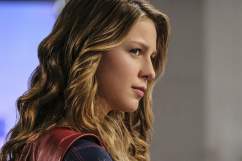 Is ‘Supergirl’ on The CW Tonight? When Does Kara Return?