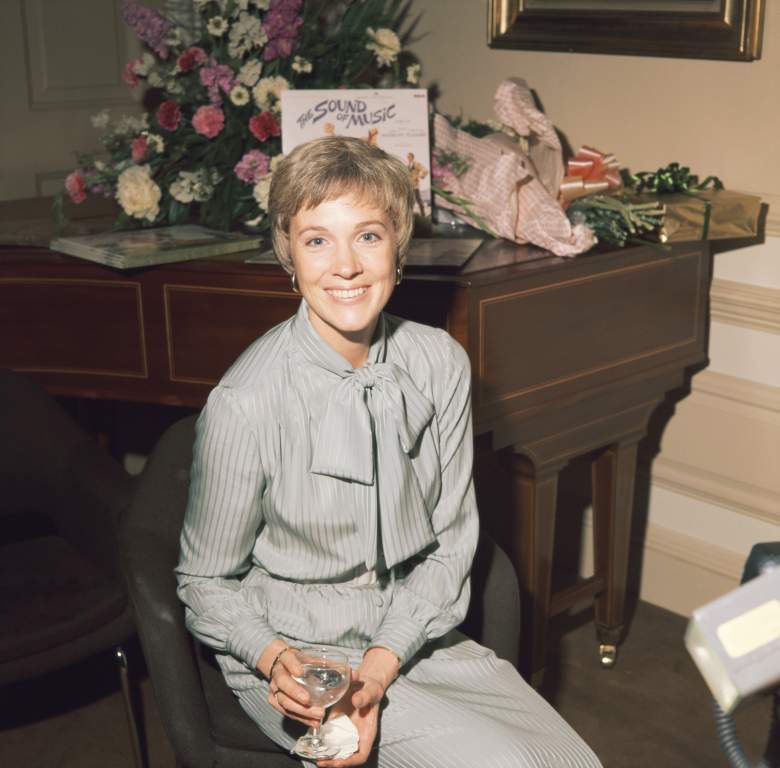 The Sound of Music, one of the most beloved musicals of all time, airs every year during the holiday season on ABC. This year, the three-hour film (four with commercials) will air on Sunday, December 18 at 7 p.m. ET. Read on for a preview of the film.

The Sound of Music Opening Scene from The Sound of MusicSound of Music socks now available! https://Concord.lnk.to/SoundofMusicSocks "The Sound of Music" opening from the 1965 film of THE SOUND OF MUSIC. Produced and directed by Robert Wise, and starring Julie Andrews and Christopher Plummer, with Richard Haydn and Eleanor Parker. The film is an adaptation of the 1959 Broadway musical of the same name, composed…2013-12-11T21:07:49.000Z

The Sound of Music was first released in theaters in March 1965. While the film’s initial critical response was mixed, audiences flocked to see the film and its original theatrical run lasted over four years. This movie alone saved 20th Century Fox from bankruptcy after the costly Cleopatra.

It’s based The Story of the Trapp Family Singers, a memoir by Maria Von Trapp, who was a young Austrian woman training to be a nun when she was assigned to be a governess for a widower’s seven children. Although the widower, Captain Von Trapp, was going to marry the Baroness, he fell in love with Maria as she taught him to embrace the happiness life has to offer and he saw how much his children loved her.

The Von Trapp family story actually became a movie in West Germany first in 1956, followed by a sequel in 1958. In 1956, the producers who had the American rights to the story approached Richard Rodgers and Oscar Hammerstein II to write a musical. The book was written by Howard Lindsay and Russel Crouse. It opened on Broadway in 1959 and ran over 1,400 performances.

Directed by the great Robert Wise, who helmed West Side Story as well, the film was a smash hit around the world and took home five Oscars, including Best Picture. Julie Andrews, who starred as Maria, earned her second Best Actress nomination after winning the year before for Mary Poppins.

CREDITS:
Produced & Directed by Robert Wise
Screenplay by Ernest Lehman
Based on The Sound of Music by Howard Lindsay and Russel Crouse
Songs by Richard Rodgers & Oscar Hammerstein II
Score by Irwin Kostal

Read More
ABC, Movies, TV
The Sound of Music is one of the most beloved musicals of all time and ABC airs it every year during the holiday season. Find our when it starts this year.